Dentsu Impact, a creative arm of the Dentsu Aegis Network, is the fastest growing organization within the Dentsu India Group. And now it is creating an integrated team with India's No.1 Digital Agency, Dentsu Webchutney. The agencies are collaborating to provide service to the world's largest furniture retailer, IKEA

Ikea which is a Swedish-founded multinational group, entered the Indian market last year. The agency opened its first store in India at Hyderabad and saw an average of 28,000 visitors per day in the first week of its launch. Last week, IKEA expanded its Indian empire with the launch of its first online store in Mumbai 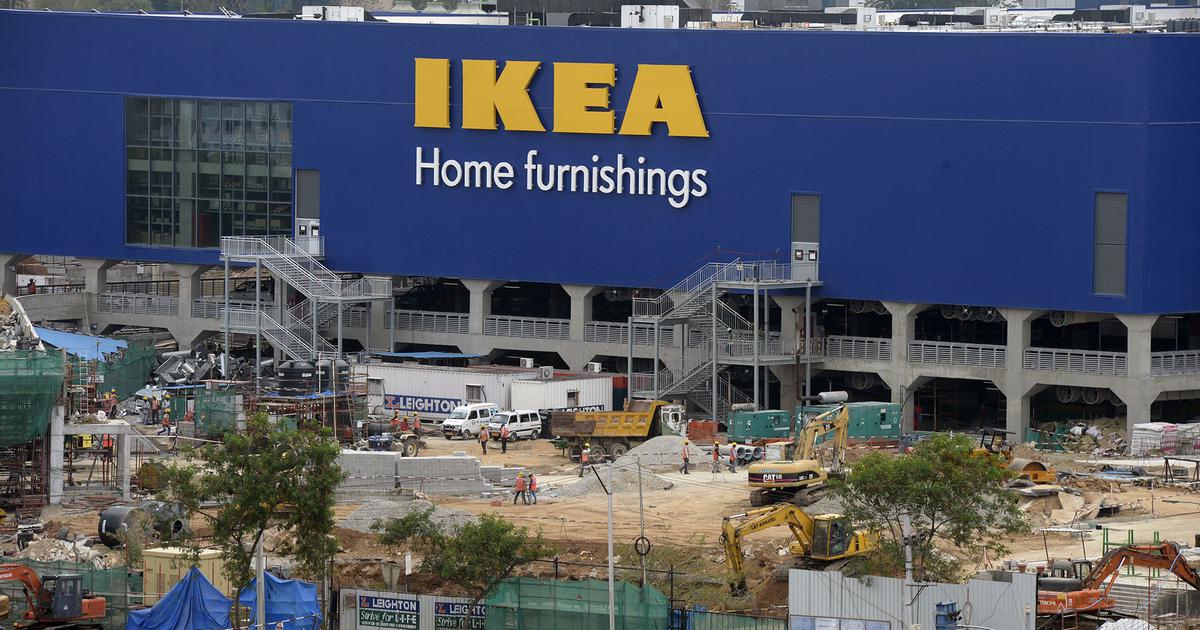 In 2016, Dentsu Impact won Ikea India’s Rs 200 crores creative mandate.  The agency was responsible for establishing brand IKEA in India, as it was about to launch its first Indian store. In line with the launch of the first IKEA store in Hyderabad, the brand released a series of new ad films on TV & digital. Dentsu Impact was behind the first-ever India communication campaign for IKEA

This year, Dentsu Impact has been awarded creative and digital mandate for Editorji, social media mandate for Subway and Carlsberg India.

Dentsu Webchutney, with 40 metals in its kitty, has been named the ‘Digital, PR and Direct Specialist of the Year’ at the Goafest Abbys, 2019 edition. This year, the agency collaborated with Trigger Happy to promote URI: The Surgical Strike. It also joined hands with EarlySalary to launch the 'Month-End Collection' campaign. The agency partnered with Sony Pictures Entertainment to conduct recruitment drive for Men In Black: International 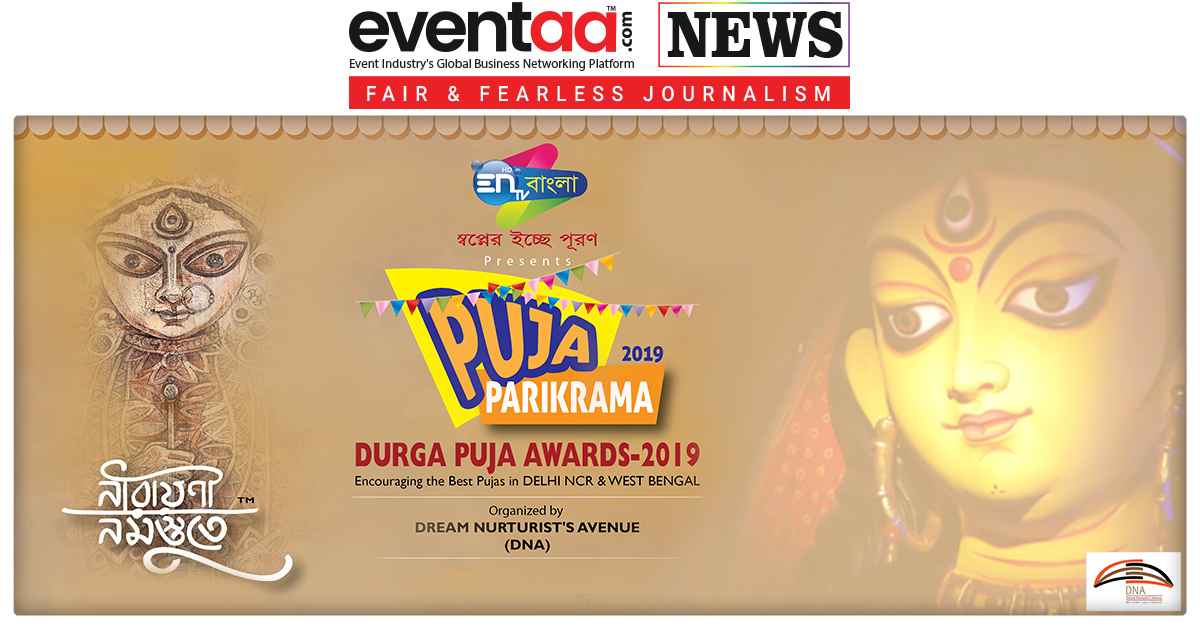 Look Like "BHAGWAN" With These Sacred Games Themed Grooming Kit 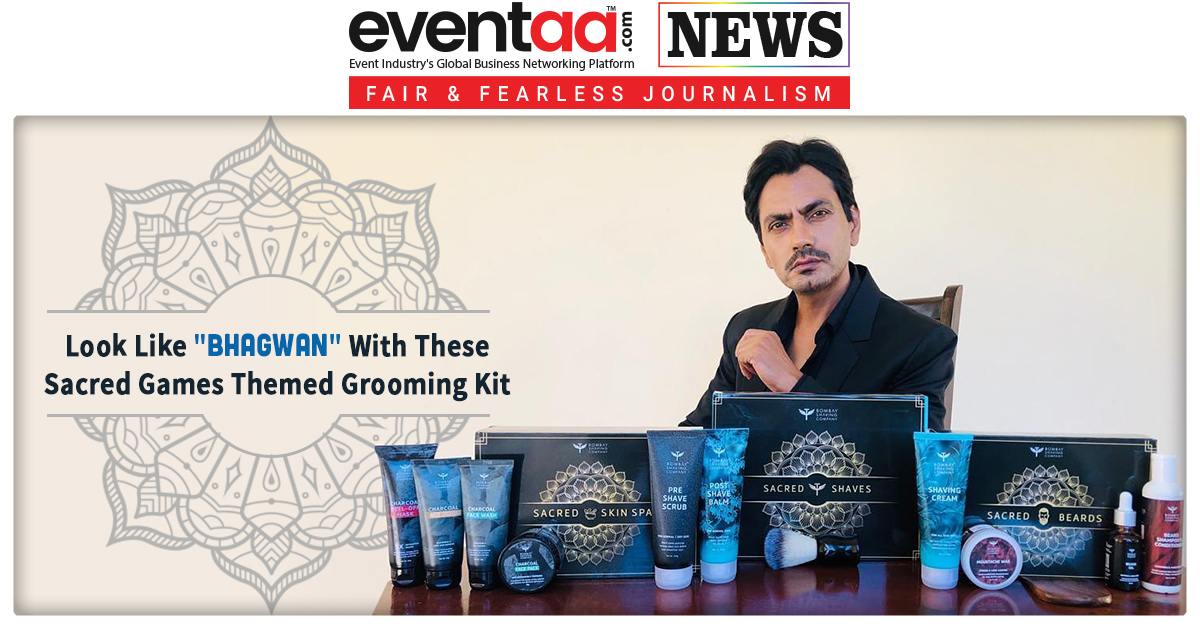