Portugal, a true less known gem of Europe is a country with loads of historic cities, gorgeous national parks, sandy beaches, rugged coastlines, and tongue-tickling cuisine which makes it a perfect tourist destination. It is one of the most underrated countries but thanks to The UN World Tourism Organisation, it has finally received the acknowledgment it deserves. UNWTO has conferred Portugal with the Accessible Tourist Destination 2019 award, making Portugal the first country to receive the title. The title was awarded in the 23rd General Assembly of the UNWTO, held at St. Petersburg, Russia.

This is the first time that the award has been given to any country by the UNWTO, and it was in partnership with ONCE Foundation. According to reports, there is a market of 90 million tourists, who need specific mobility in Europe. Thus, this award is an important milestone for the country. Portugal’s Secretary of State for Tourism, Ana Mendes Godinho has said in a statement that the award is a boost for the country, and is an encouragement to become the most inclusive travel destination in the world. 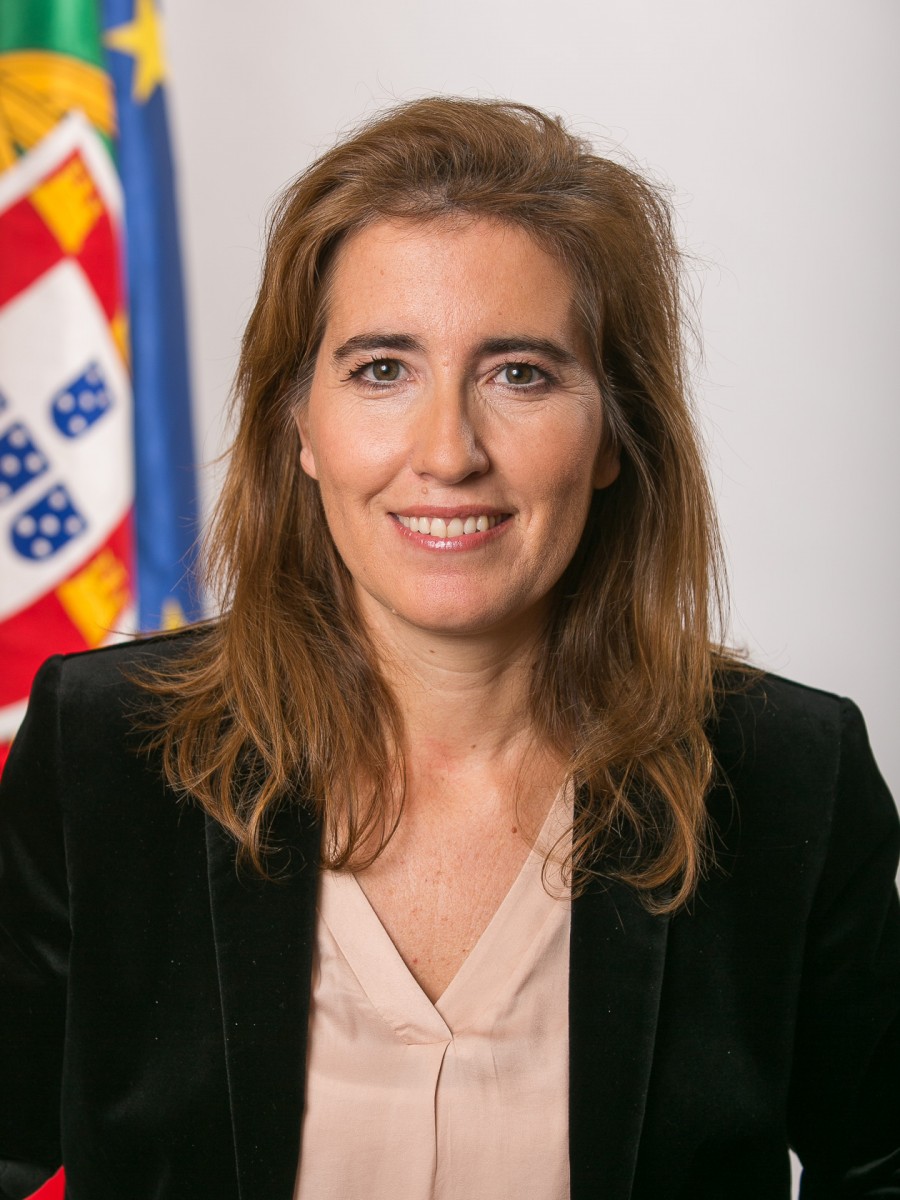 The Portuguese government has made it a priority to make the country accessible for all, and in 2016 they had launched the All for All Programme in this regard. The country worked on creating accessible itineraries all across the country and promoting accessibility offerings. The ALL FOR ALL Program also has its channel, where technical information and useful content (videos included) about accessibility is disseminated to tourist agents, to clarify that the supply’s adjustment lays in small gestures or adaptations. It also includes financial support for the creation of accessibility in tourist establishments, tourist entertainment companies, restaurants, travel agencies and also public spaces and cultural facilities. Under the Valorizar Supporting Programme, the country launched a specific financing line to support such tourism projects. For the The“Accessible Beach” Programme various equipment was installed on the beaches , such as ramps, decks, foot wash, eco points, amphibious chair, 2 shaded zones with pergolas, water access mats, signage and a 3D map in braille, built according to the norms of accessibility for blind people with the information of the beach and its services; training of recreational swimmers and concessionaires on accessible tourism and how to interact with disabled users. 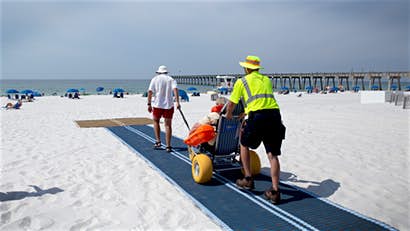 The “Festivals + Accessible” program aims to distinguish events that present accessibility conditions for people with specific needs, including pregnant women, seniors, wheelchair users, and visually impaired people. A web search portal and the app, Tur4All, was also launched, which provides information on hotels, restaurants and cultural offer for people with specific mobility needs in Portugal and Spain, All of this made it possible for Portugal to become an inclusive destination for all. Click the link below to visit the portal 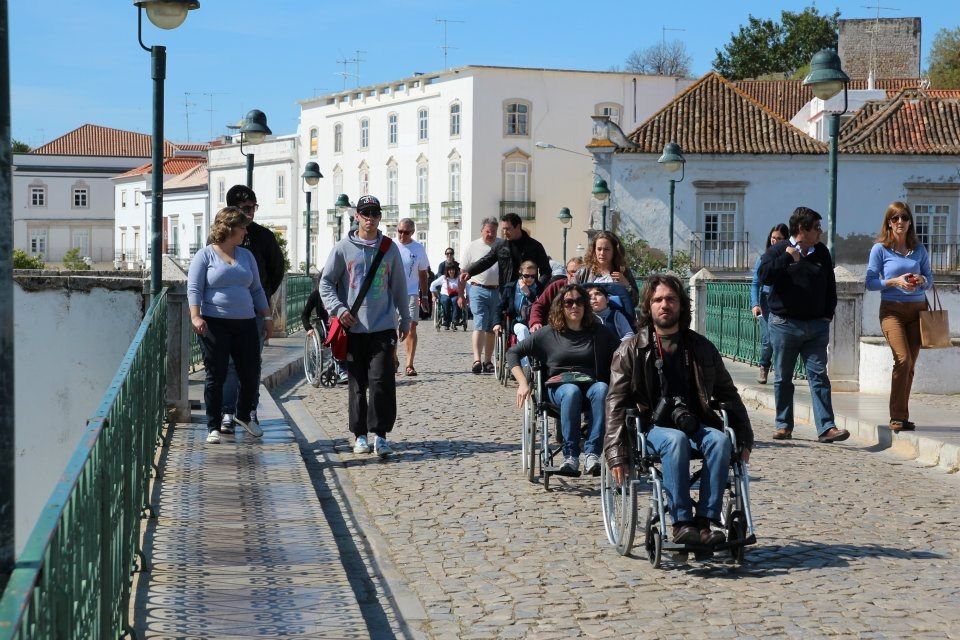 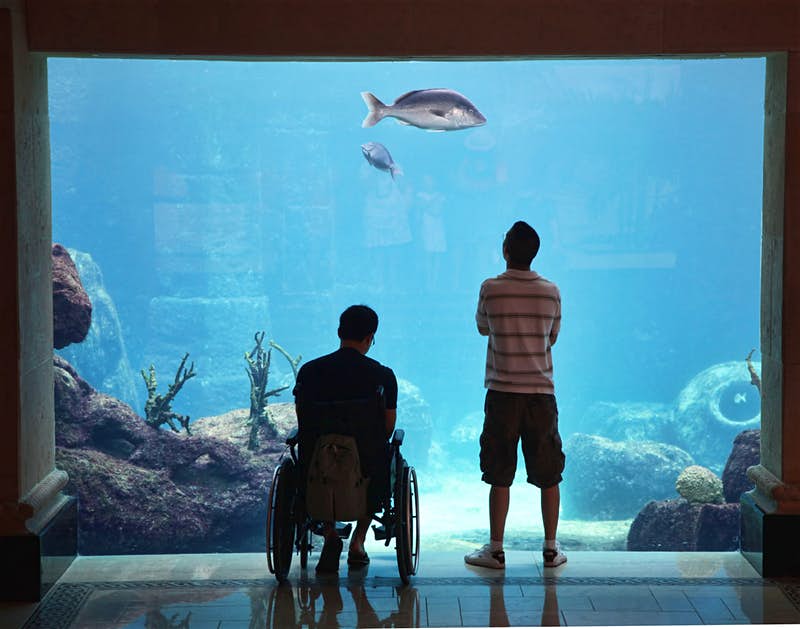 The country has completed 116 projects until now and has spent EUR 20 million while receiving the aid of EUR 14 million. If you are in Portugal, you will find that the accessibility project has opened up places such as Convento de Cristo, Castelo de Sao Jorge, Palacio Nacional de Mafra, and Caves Calem. 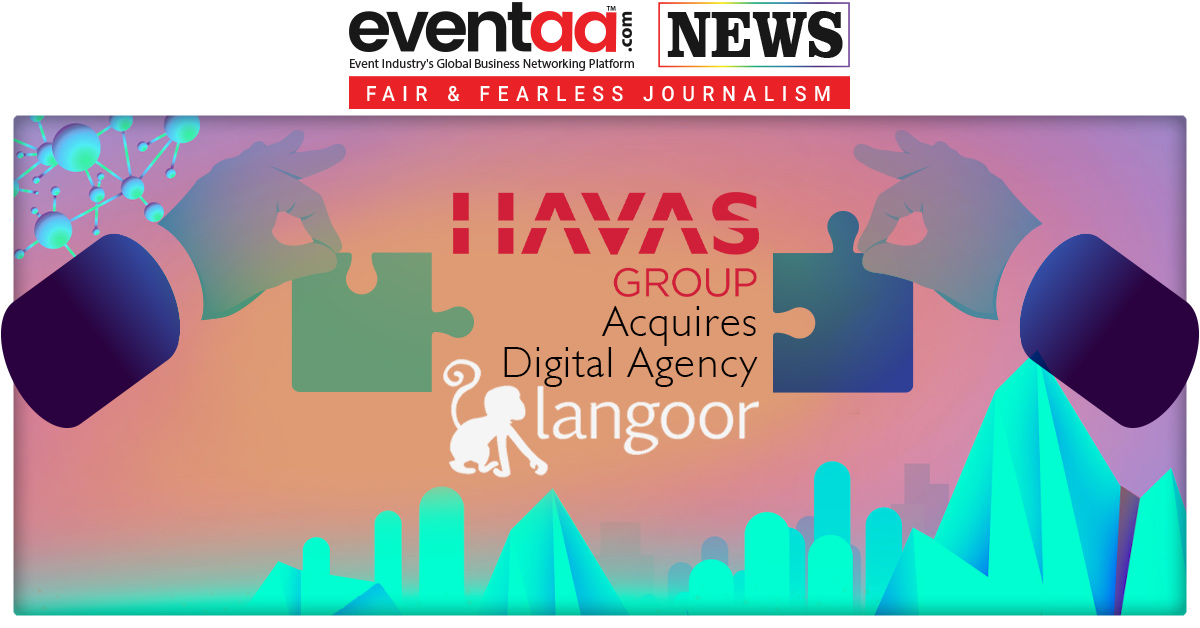 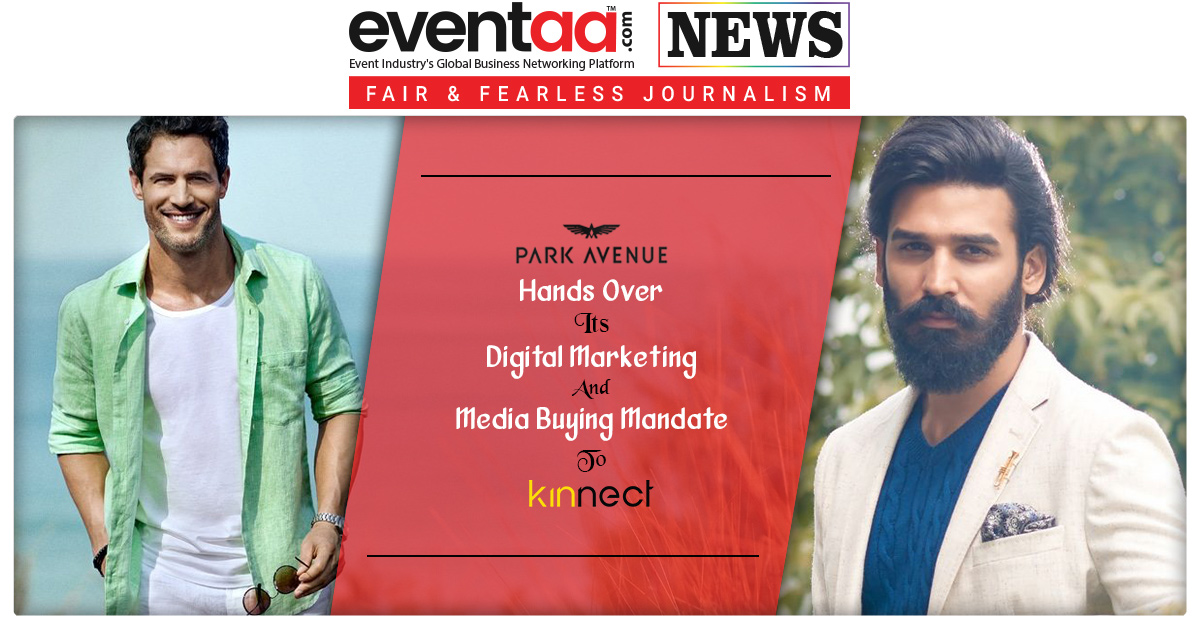