God's Own Country, Kerala has been felicitated with three prestigious Pacific Asia Travel Association (PATA) Gold awards. The awards were received by tourism minister Kadakampally Surendran and tourism director P Bala Kiran from Maria Helena de Senna Fernandes, the director of Macau Government Tourism Office and Mario Hardy, the CEO of PATA, during the PATA Travel Mart 2019, at a glittering function at Nur-Sultan (Astana) in Kazakhstan on Thursday evening. 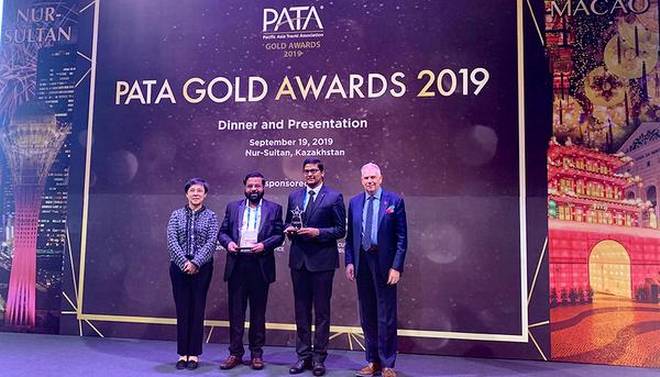 Two gold awards were for an advertisement campaign of Kerala Tourism run by Stark Communication, ‘Come Out and Play’, an invitation to India to come out of the routine ‘everydayness’ of urban spaces and the isolation that gadgets induce to connect and nature. And the second award for its website, www.keralatourism.org, which has been designed and maintained by Invis Multimedia. While the third gold was for an ethnic food restaurant run by women at Kumarakom under its Responsible Tourism Mission.

Kadakampally Surendran, tourism minister of Kerala said, “It is a big honor for Kerala Tourism and also a strong validation of the state’s image as an alluring tourist destination. I am sure these awards will give huge traction in showcasing the touristy charms of the state to a wider international audience. I am particularly happy for receiving the gold award for the women-run ethnic food restaurant at Kumarakom under the Responsible Tourism Mission (RTM), which has become the mainstay of our tourism policy and initiatives. Out of the 15,500 RTM initiatives, 13,500 units are led by women,” the minister added. 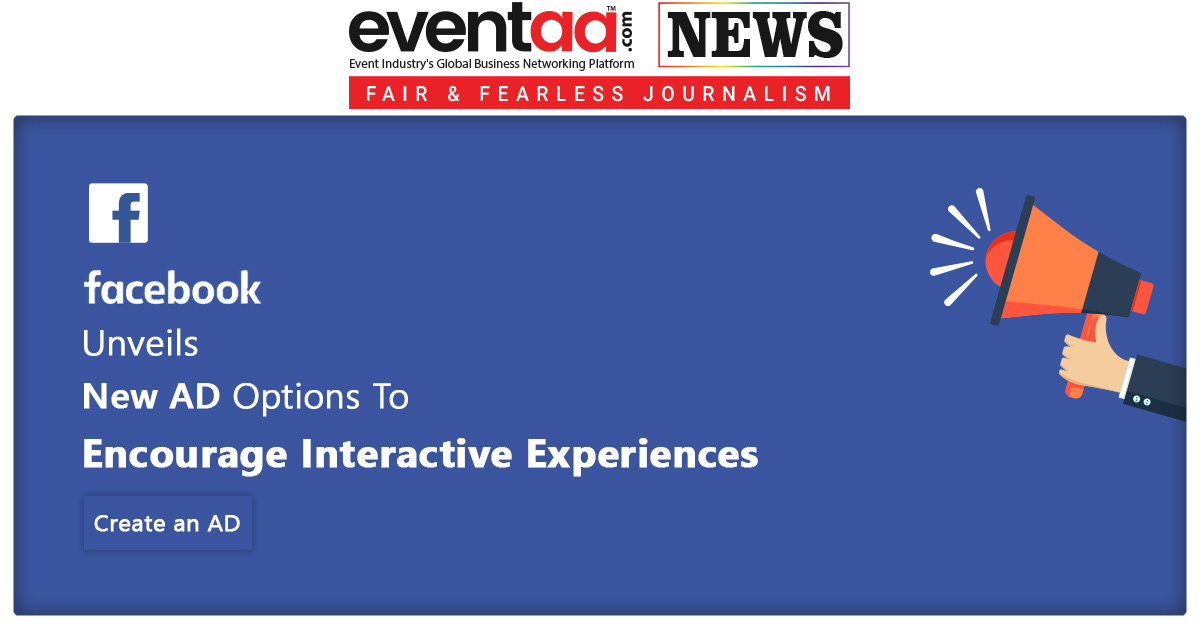 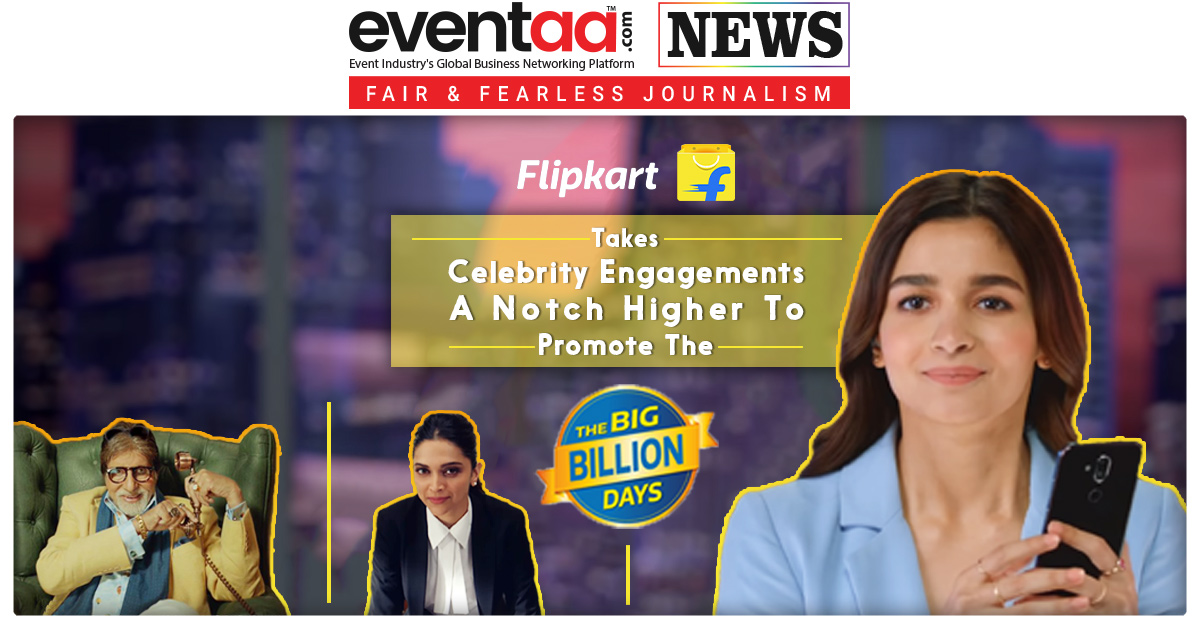