Throughout Asia and the Pacific, cultural heritage sites are under threat. As heritage buildings and properties are largely in private ownership, the role of private individuals and institutions in protecting these vulnerable sites is paramount. Recognizing this, UNESCO established the Asia-Pacific Awards for Cultural Heritage to recognize excellent achievement in successfully conserving or restoring heritage buildings and properties in the region by the private sector or by public-private initiatives. This year, Four sites have been chosen from India for this felicitation.

The heritage sites selected for this honor are Flora Fountain and two other heritage landmarks from Mumbai while the fourth site is from Ahmedabad. Keneseth Eliyahoo Synagogue-Mumbai's second-oldest Sephardic synagogue and Our Lady of Glory Church- one of the oldest Roman Catholic church sites in Mumbai received the award of merit. Award of Distinction for Vikram Sarabhai Library, Indian Institute of Management (IIM) Ahmedabad; and Mumbai's iconic 155-year-old Flora Fountain received an Honourable Mention 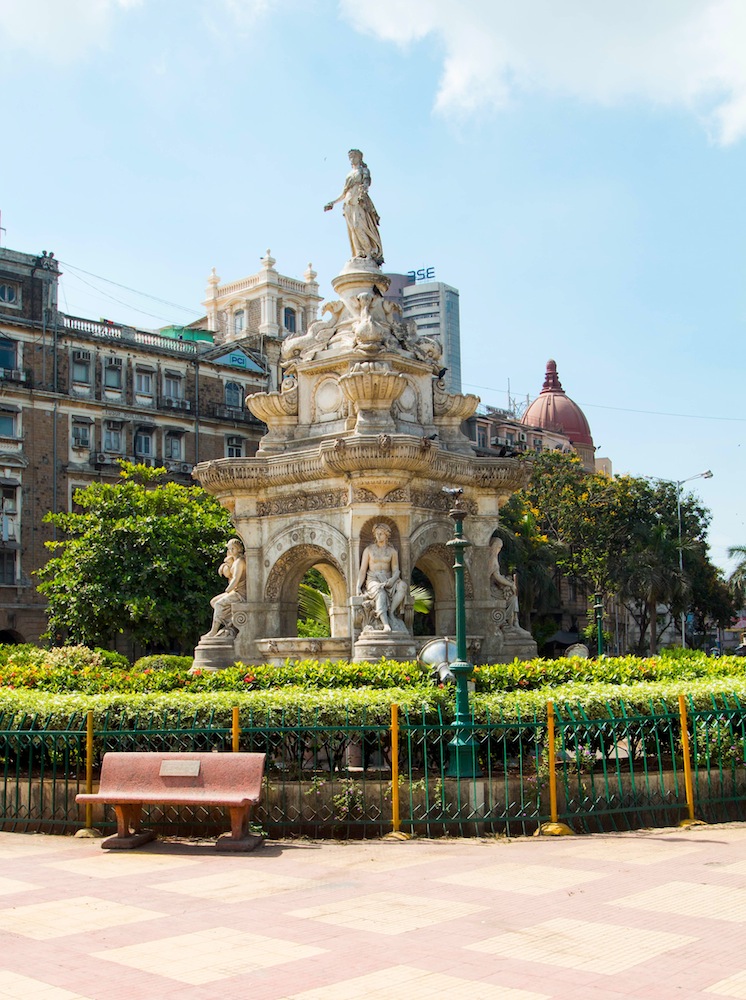 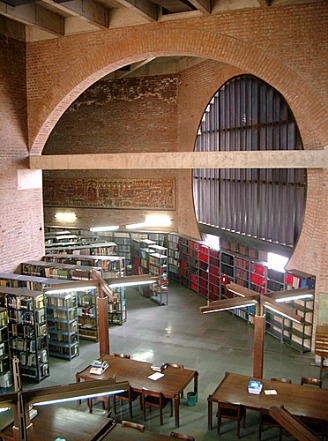 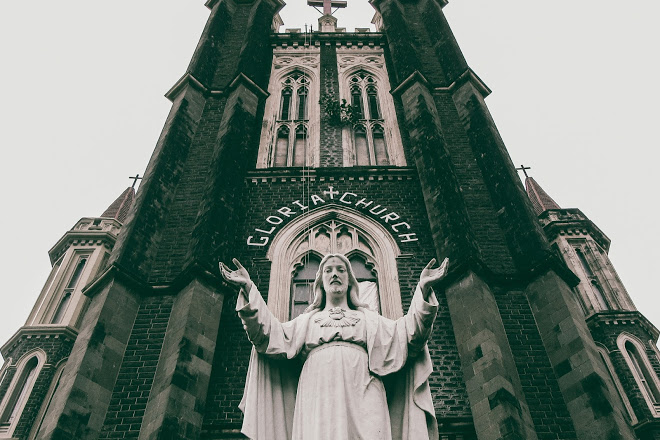 Our Lady of Glory Church 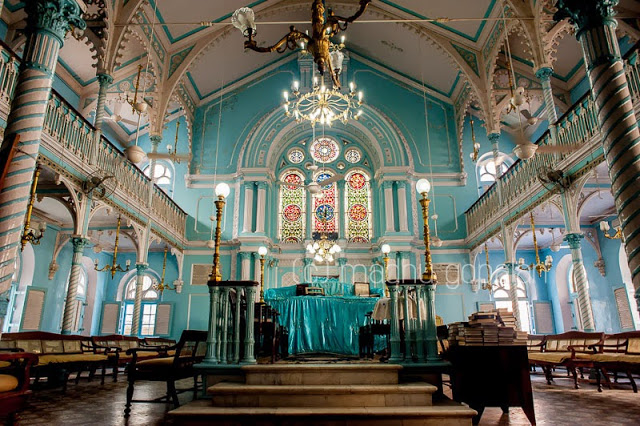 After announcing the winners, Bangkok-based UNESCO Asia-Pacific tweeted, "The careful restoration of the fountain completes the series of conservation interventions to revive the city's many Victorian-era fountains, a collection of ornate civic monuments unique in India."

For Keneseth Eliyahoo Synagogue, it said, the restoration was "undertaken with generous private sponsorship" that "celebrates the cultural plurality of Mumbai".

While announcing the Award of Distinction for Vikram Sarabhai Library at IIM-A, whose building was designed by noted architect Louis Kahn, the UNESCO said, "the restoration of the monumental heralds an important step forward in the preservation of 20th-century architecture in India (sic)."

Sixteen projects from five countries – Australia, Bhutan, China, India, and New Zealand – have been recognized by the international Jury of conservation experts in this year’s awards. The Jury met in August to review 57 entries from 14 countries across the Asia-Pacific region.

This year marked 20 years of the UNESCO Awards for Cultural Heritage Conservation, which was conceived in Penang, Malaysia, during UNESCO’s landmark “Economics of Heritage” regional conference in 1999. 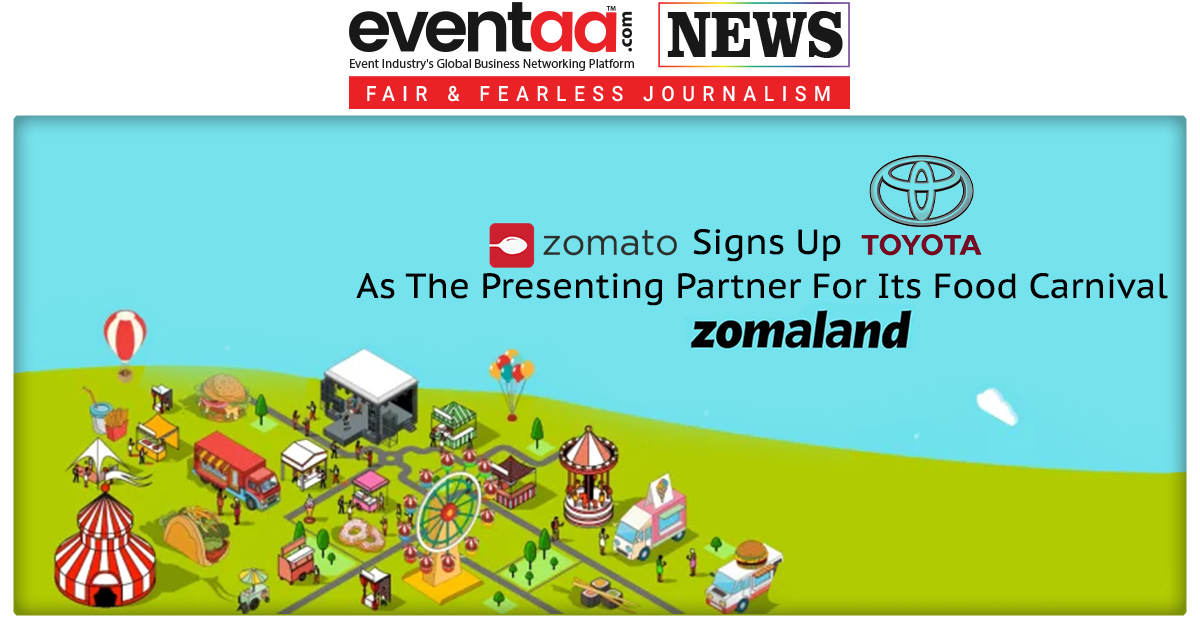 SuperAgent: An Online Travel Portal For Travel Agents By OYO 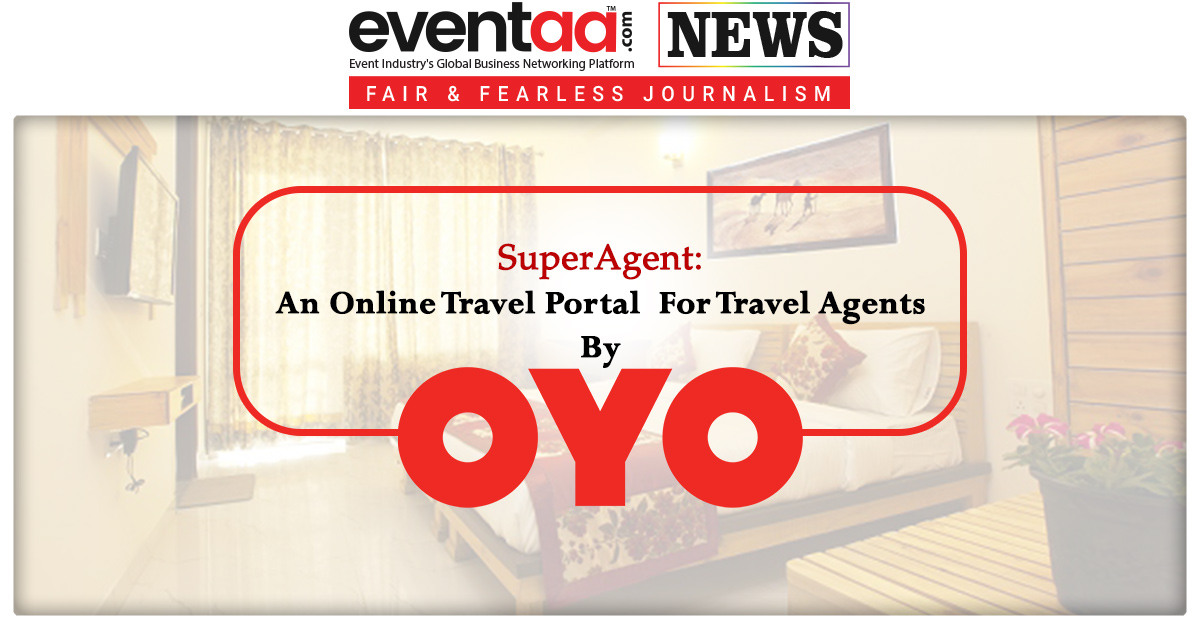