Xiaomi Is Now The Largest Brand Retail Network In India

Earlier this year, Xiaomi's online retail platform, Mi.com became the top online smartphone channel, and now Xiaomi, along with the highest market share in shipments has also become the largest brand network in offline market in the country.

Channelplay, a retail and channel solution provider conducted a study on the expanse of a single-brand retail network in India across 11 industries including electronics, jewelry, and watches, furniture, and footwear. The results depicted that the Chinese electronics company, Xiaomi had emerged as the winner with 44% bigger retail presence in India over Samsung India, and 117% than Bata India. Mi Homes, Mi Studios and Mi Stores are a part of Xiaomi's retail network.

On this achievement, Muralikrishnan B, Chief Operating Officer, Xiaomi India stated “We started our offline journey in India in 2017 and our expansion gained momentum in 2018. It has led to a lot of learnings. We are proud to be bringing the best specifications, with the highest quality at an honest price to our customers in all rural areas." 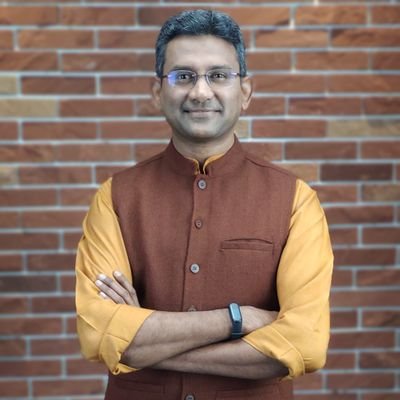 The second position was bagged by Samsung India, followed by Cafe Coffee Day (CCD), Dominos India, and Bata making it to the top five. While brands like HP, Lenovo, Kohler, McDonald's, Subway, Puma, Ferns & Petals, Benetton, More Supermarket, Reliance Fresh and Baskin Robbins were also a part of the study.

There is no doubt Xiaomi is on the top spot as this year Xiaomi showcased some fantastic work. It joined the list of companies that launched a 5G phone handset. The company also witnessed a 30-40 percent increase during festive sales from its offline channel. It collaborated with Samsung to launch the first mobile image sensor in the industry to go beyond 100 million pixels, ISOCELL Bright HMX. As the company completed five years in the Indian market this July, it expanded its portfolio and entered into the toy business. Earlier the company also conquered frontiers like air purifiers, televisions, smart cameras, smart bulbs, shoes, and even water purifier space. The company also featured in Fortune's list of Future 50 at 7th spot. Currently, the company is crowdfunding a World of Warcraft 3D book that will contain pages that can expand up to 1 square meter. 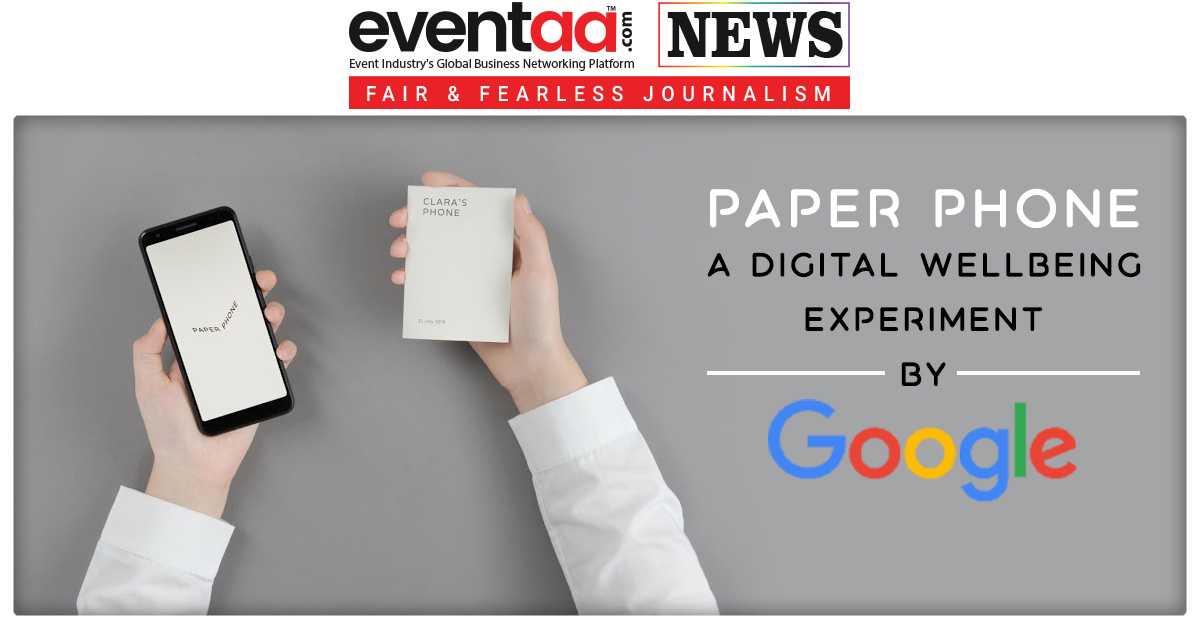 A Successful Completion Of The 1st Edition Of Events Today Conclave ! 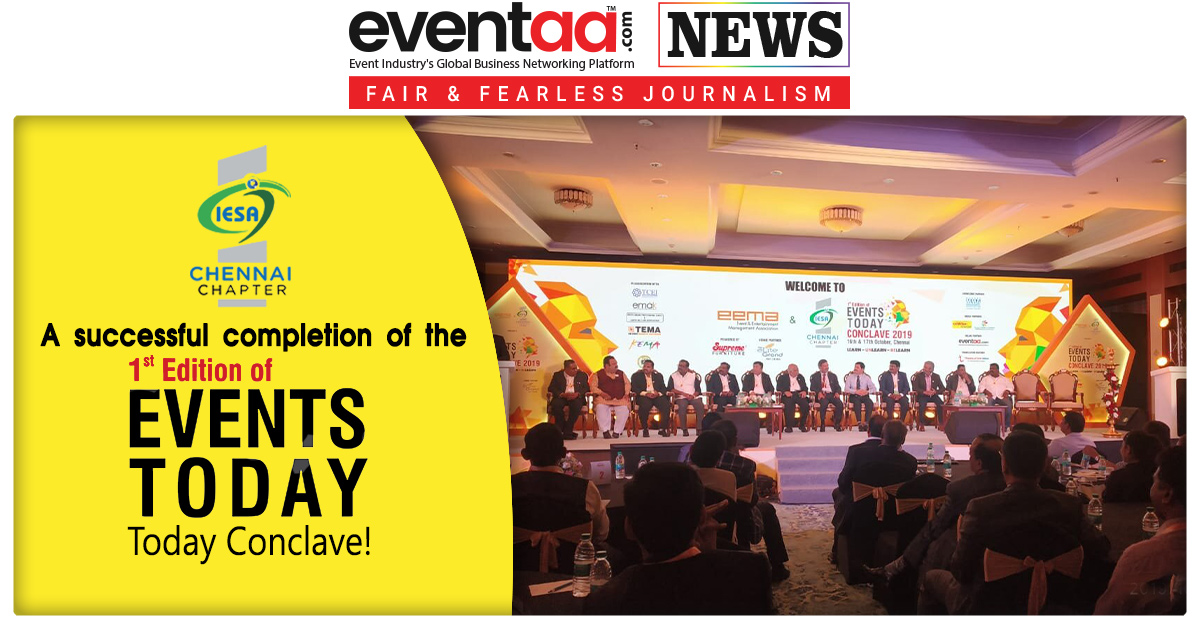