Beiersdorf, a leading provider of skincare products has awarded the global advertisement duties of its skincare brand NIVEA to the Publicis Groupe. The account solid after an exclusive agency pitch which was conducted at a holding company level, with the brief requiring more than an agency network. The pitch process did not include a media review and was managed by the global management consultancies- The Observatory and The Alchemists. The partnership is scheduled to begin in January 2020 due to Nivea's contract with FCB.

Earlier this year, Advertising agency FCB resigned from its Nivea account after increasing issues, including homophobic allegations. Allegedly Nivea rejected an image of men’s hands touching commenting “We don't do gay at Nivea.”  This resulted into turmoils between the agencies and as a result, The CEO of FCB, Carter Murray fetched a memo stating that the agency will resign from its global Nivea account when the contract expires, that is at the end of 2019.

Asim Naseer, Chief Marketing Officer of NIVEA, stated: “This decision marks an important milestone for our global brand-building efforts, driving the transformation of our iconic NIVEA brand. Publicis Groupe has demonstrated very strong skills in strategy development and leading inspiring, persuasive creative ideas. We are convinced that we have found the right partner to jointly accelerate NIVEA’s growth through consumer-centric marketing excellence.”

Justin Billingsley, CEO of Publicis Groupe DACH, added: “The partnership marks a new phase in NIVEA’s marketing transformation journey and we are excited to be a part of it. Our ‘Power of One’ model integrates data, creativity, and technology and is designed to focus on business growth for our client.” 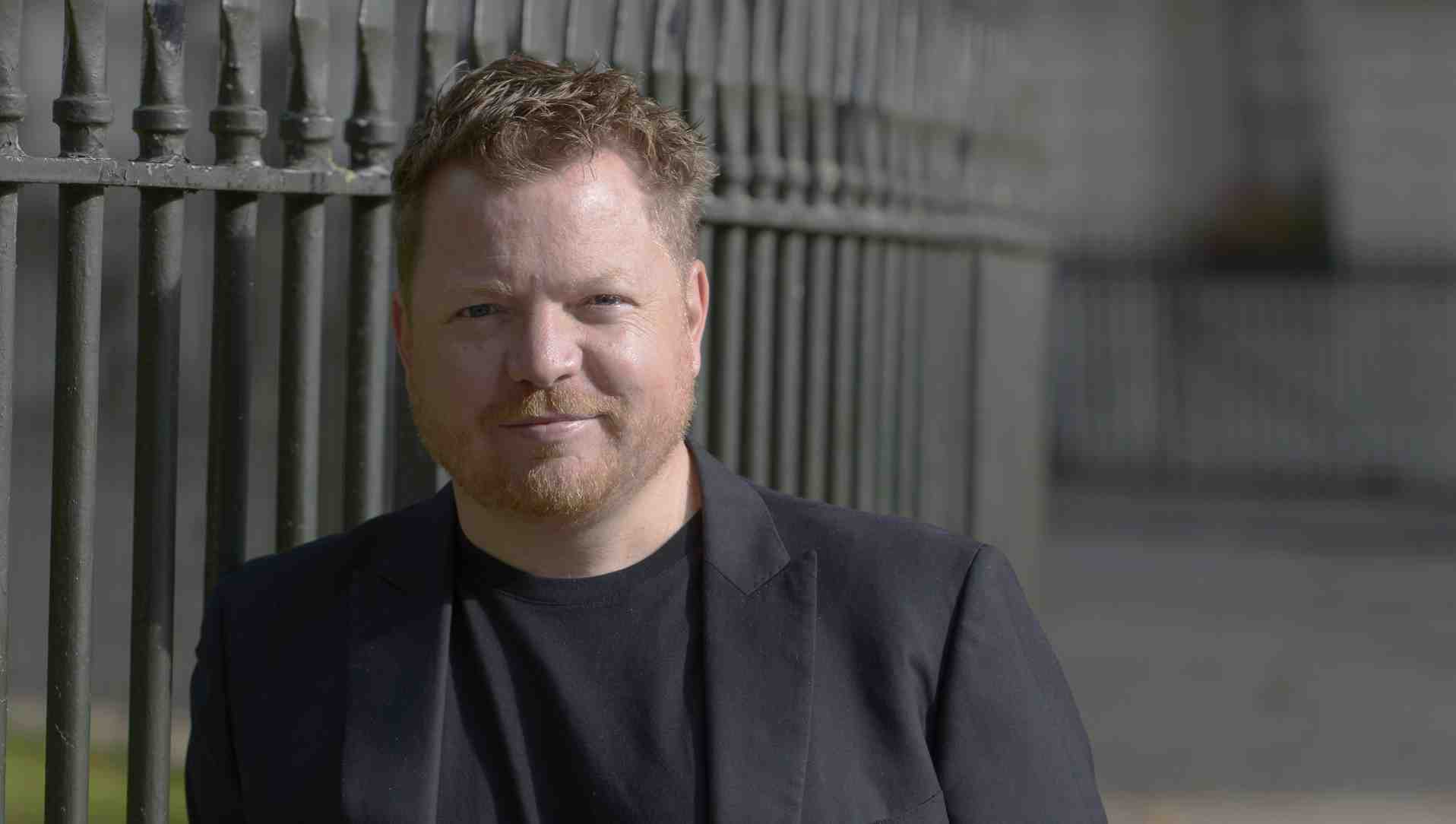 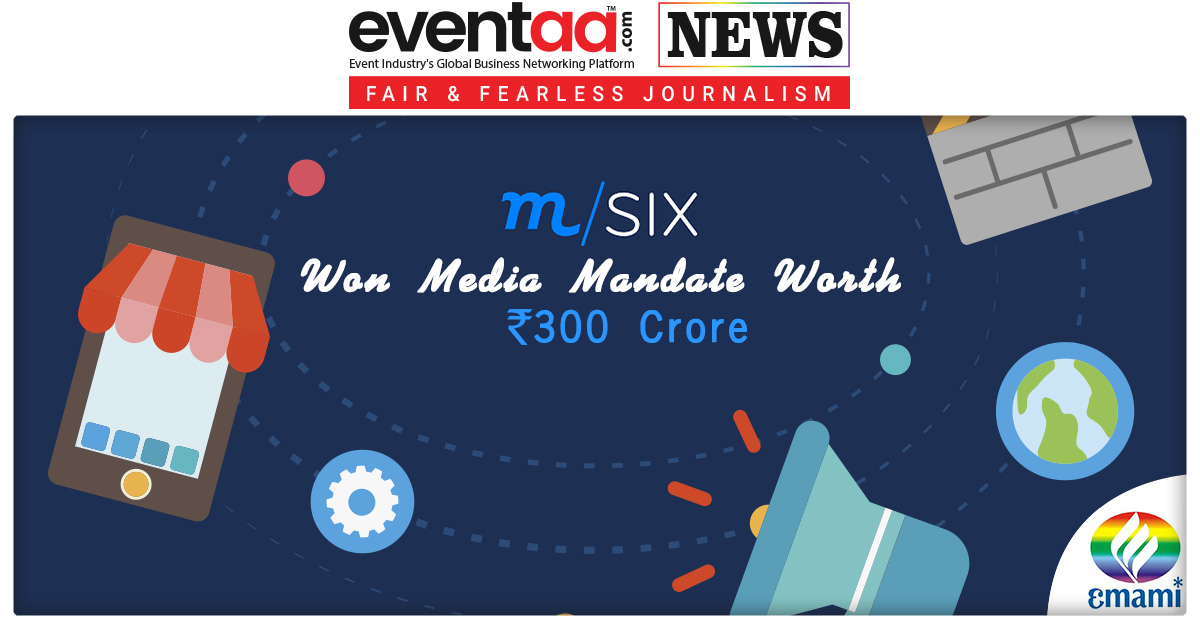