After launching Facial recognition technology at the Bengaluru airport in July, and tested in the Hyderabad airport, Indian Railways are next in line to introduce this technology at stations. The plan is to have a complete overhaul of security at railway stations through the use of facial recognition technology supported by artificial intelligence to identify and arrest criminals. To recognize the culprits at railway stations where passengers are exposed to robbery and much more dangerous crimes, the Railway Protection Force (RPF), will connect the facial recognition system with existing databases.

Apar Gupta, executive director of the Internet Freedom Foundation said, “For now this is prohibited as there is no legal power or structure for any such projects which are being tested as well as previously used in India. Such a juridical frame is important as per the Supreme Court’s right to privacy judgment. Even several airports which are experimenting and have used facial recognition software under specific rules of the airport's authority of India Act lack legislative framework and are hence suspicious." However, on the other hand, the internet freedom activist has advised that it could be a breach of an individual's privacy.

A facial recognition system is a technology that helps identify a person from a digital photograph or a video frame from a video source. There are various ways in which facial recognition systems work, but in general, they work by matching selected facial characteristics from a given image with faces within a database. It is also called as a Biometric Artificial Intelligence based application that can uniquely recognize a person by examining patterns based on the person's facial constructions and shape

In December 2018, the Ministry of Civil Aviation announced a DigiYatra platform, that enables paperless travel and avoids identity checks at checkpoints. The first airport in India to introduce facial technology was Rajiv Gandhi International Airport (RGIA) in Hyderabad, in February 2019 followed by airports in Bangalore, Kolkata, Pune, Varanasi, and Vijaywada by April. Using the technology the passengers are automatically being processed based on the facial recognition system at checkpoints such as entry point check, an entry into Security Check, at the aircraft boarding point, self-bag Drop and check-in.

Right now the work on Indian Railways 1st vertical lift railway sea bridge had begun. The Pamban bridge that will be built parallel to the existing 104-year old bridge will connect Mandapam on the mainland and Rameswaram at the Pamban island. The project will be completed in 2 years. 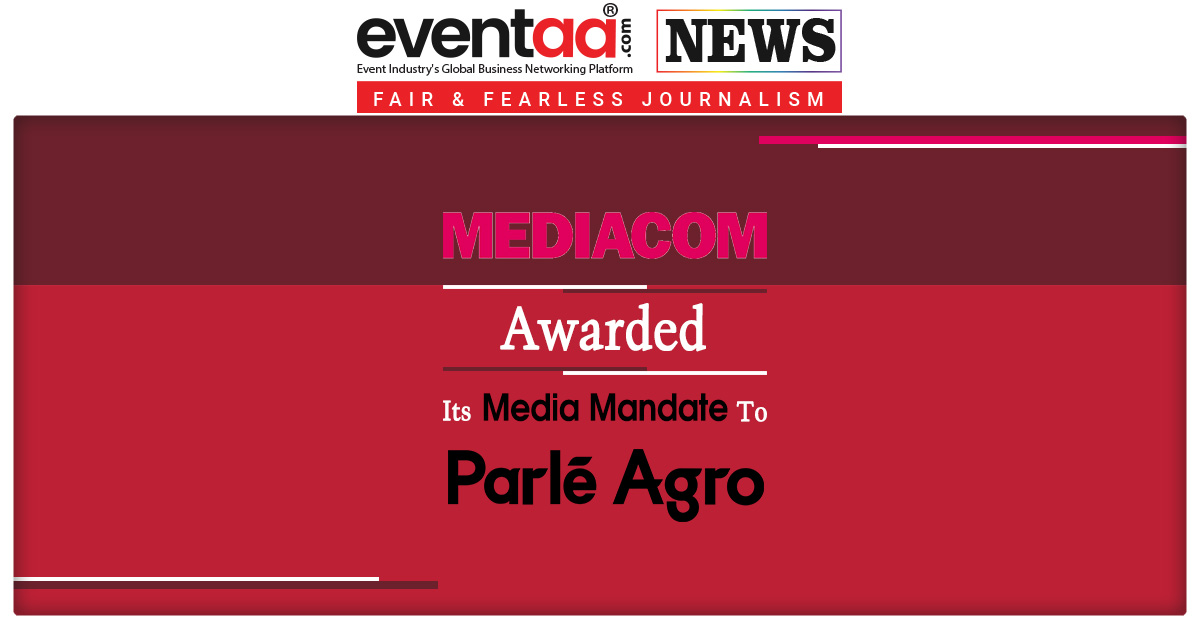 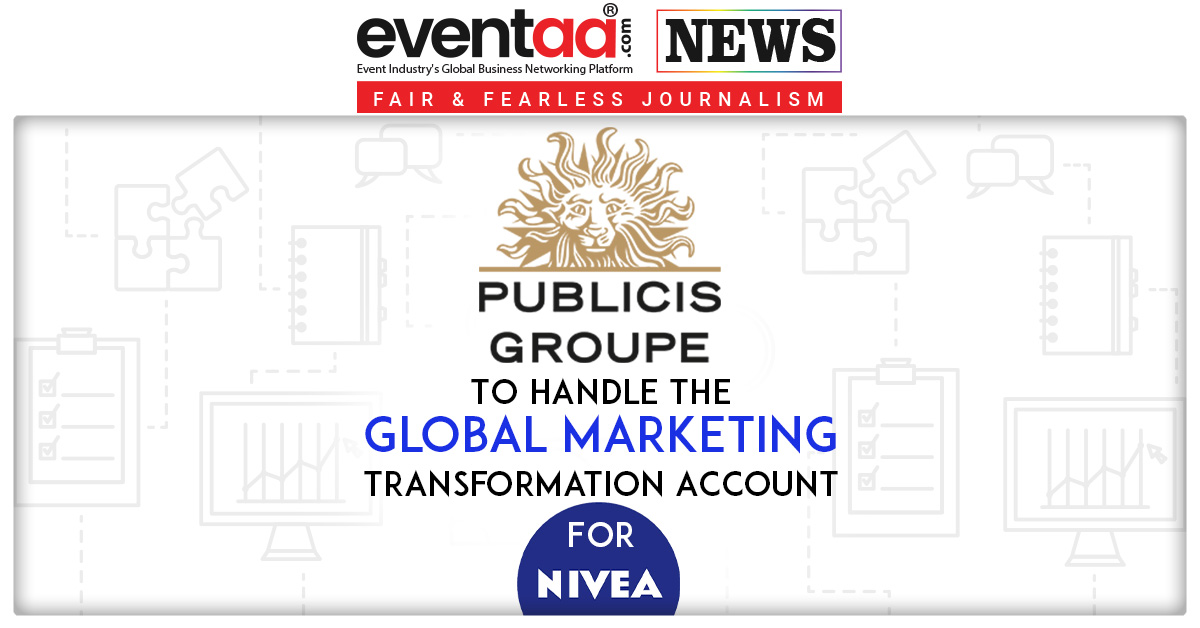