Ayodhya To Rise As A Tourist Hub Soon

After the Supreme Court's landmark judgment on Ayodhya's disputed land, the city is likely to become the hottest new tourist attraction in India. Although the verdict was in favor of Ram Mandir, What came as a surprise, though, was that the judgment was unanimous. It also ordered the government to give alternate 5-acre land to build the mosque.

The temple in the city has already drawn more than 3 million visitors a year from different parts of the country. And now with both the temple and mosque being built in the city, tourism in the city is expected to increase

One of the seven holiest cities in India, Ayodhya, the birthplace of Lord Ram, is salvation for pilgrims from all over the country. There are more than just temples in the city.  Moti Mahal or the pearl palace is famous for its rich heritage. While Naya ghat is the perfect spot to enjoy the mesmerizing picturesque of the Saryu River. Gulab Bari the picturesque monument is the tomb of Nawab Shuja-Ud-daula which is famous for its intricate architecture. The Mausoleum of Bahu Begum considered being one of the finest buildings of its kind in Avadh in an attempt to recreate the famous monument, Taj Mahal. Rishabhdev Rajghat Udyan is one of the most famous parks in the destination. 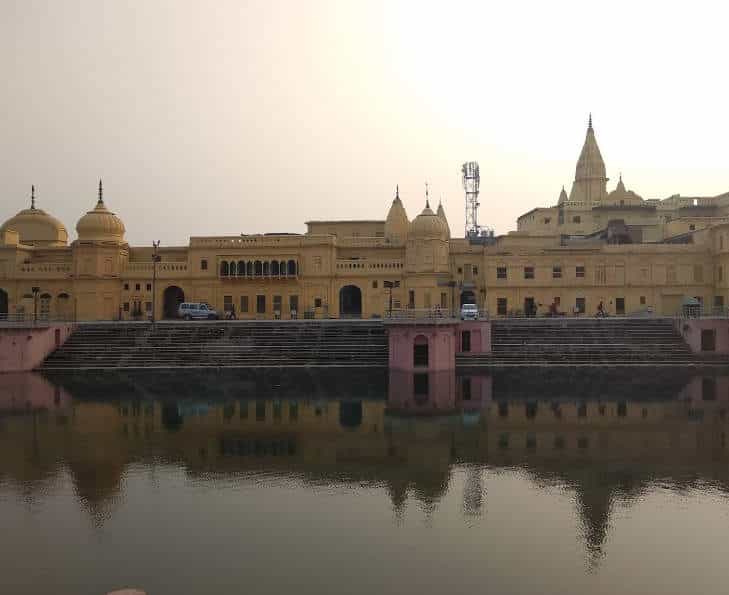 A senior UP government official said, "There is a plan to develop a new Ayodhya given people’s faith in it as a birthplace of Lord Ram,”

Anuj Jha, the district magistrate of Ayodhya commented, "Ayodhya has a good potential to become a big tourist spot. The district administration has already received a fund of about Rs 400 crore to develop the airport here. We are in the process of acquiring land for this purpose.” 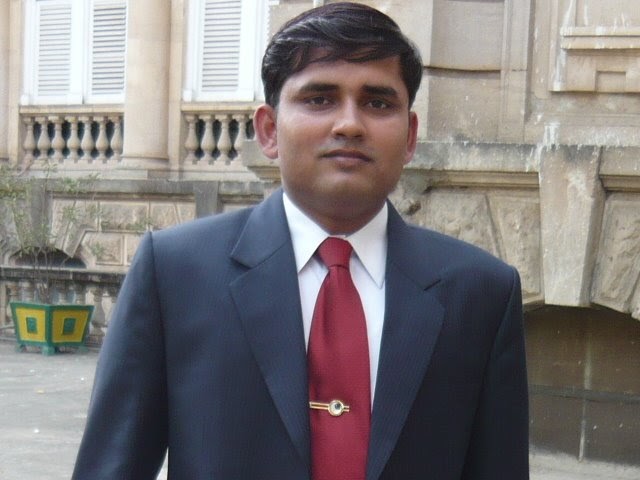 Open For Business: LinkedIn Rolls Out New Feature For SMEs And Freelancers 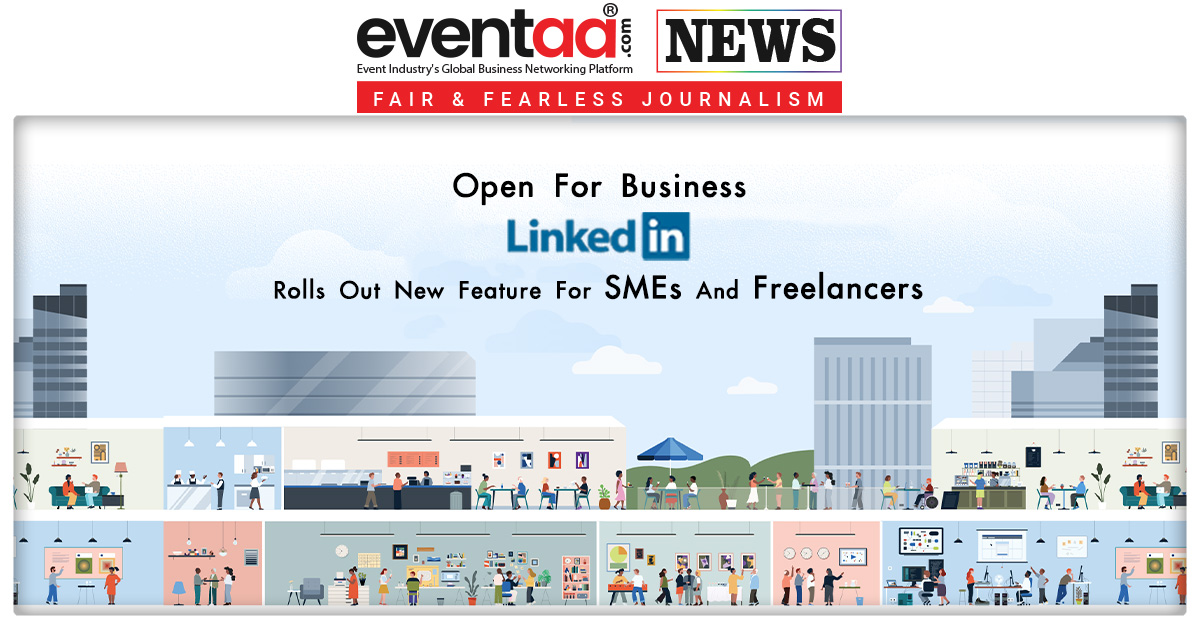 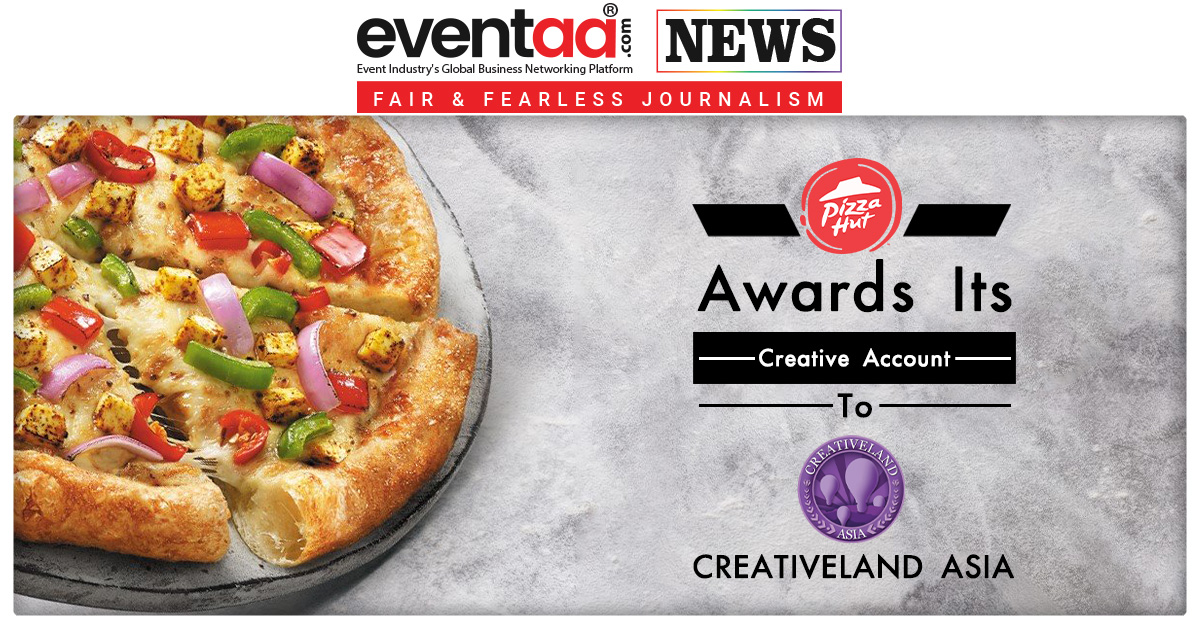