One of the world's largest media agencies, Mindshare India became the recipient of the Media Agency of the Year at the Advertising Club Bangalore’s BIG BANG AWARDS 2019. The agency also won the maximum awards which include 18 Gold, 13 Silver and 4 Bronze. 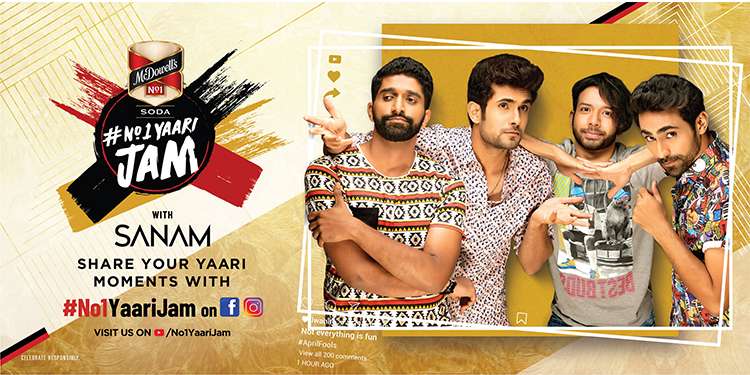 The 24th edition of the awards which was presented by Colors, Viacom 18 was held at ITC Gardenia in Bengaluru. 'Hindustan Unilever Limited' was declared as 'Client of The Year' while 'Akanksha Advertising' won the 'Healthcare Agency of The Year' award. The event received over 400 entries from 40 agencies and 9 clients, spread over 12 cities in India.

M A Parthasarathy, Mindshare CEO, South Asia, was the Chief Guest of the event and was asked to provide a ‘crystal gaze’ on the scope, challenges, and future of the Media industry in the next 5 years.

Laeeq Ali, President, the Advertising Club Bangalore, said, “As the Advertising Industry continues to grow, more and more new opportunities and newer challenges seem to be emerging. Our theme this year “Breaking The Rules” focused on recognizing the digital creative content that broke conventional rules in order to capture the new age consumer. Over the last two decades, Bangalore has emerged as the key advertising hub of South India and has become home to several international and national agencies. Apart from this, several home-grown agencies have also made a mark, making Bangalore the No. 2 city for advertising talent after Mumbai." 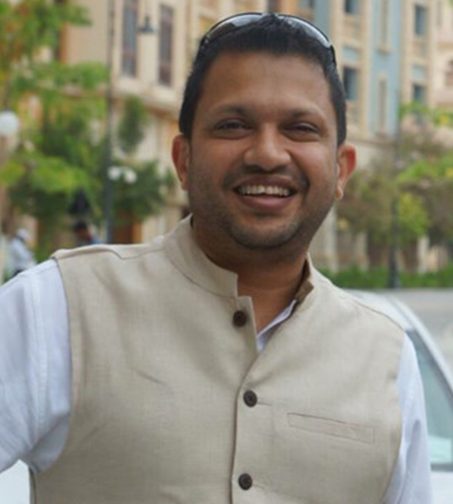 Malavika Harita, Chairperson of Big Bang Awards, added, “I have been involved with the Big Bang Awards for the last 20 years. This year we saw a lot of emerging creative and digital agencies and some of the ideas were quite innovative and exciting and we are hoping that next year we can expand our reach and scope even further.” 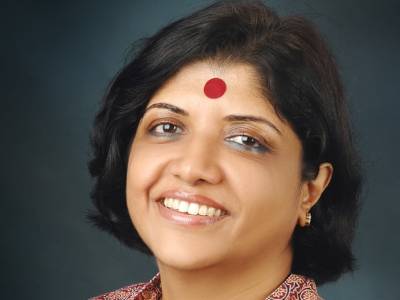 Arvind Kumar, Executive Director, the Advertising Club Bangalore, said: “With the success of this event, we feel this format of Two Big Bang Awards for excellence, one focused on Creative and the second on Media & Wellness, has come to stay. We will endeavour to scale up the shows next year.”

The Big Bang Awards celebrate some of the finest work in Digital, Creative, Health Advertising and Media across 7 categories. Last Year, Mindshare bagged 4 out of the Top 9 most coveted BIG BANG AWARDS while Social Street was announced as the Creative Agency of the Year Award.

CoCo, Heinz, LEGO, Neutrogena, And Spotify Made It Big At The World Branding Awards 2019 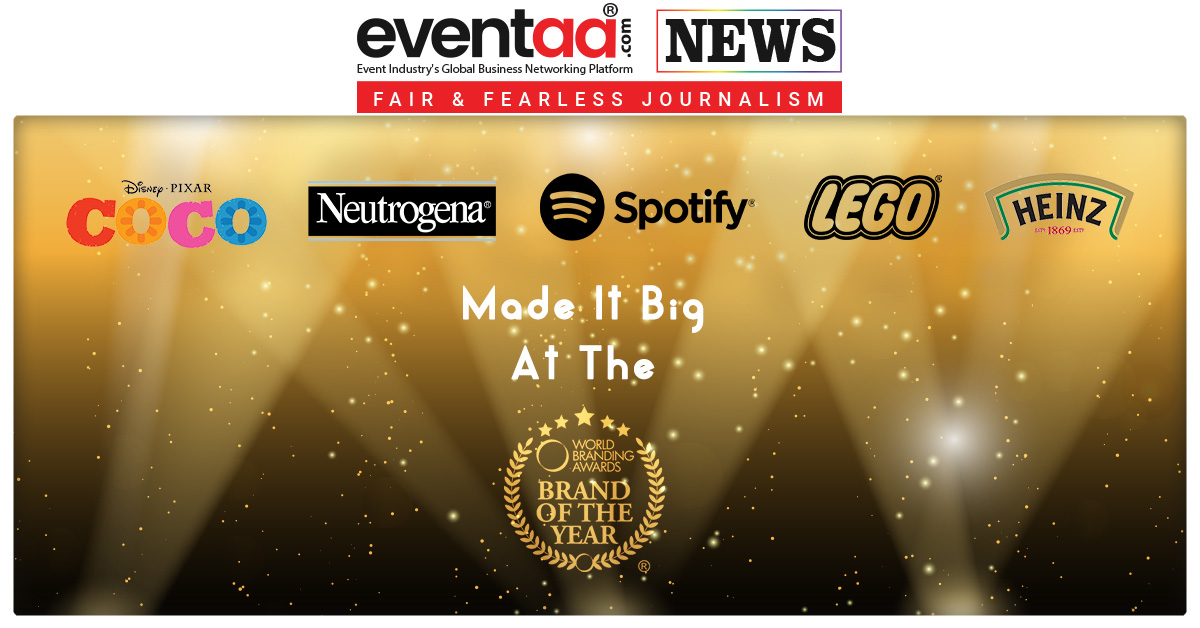 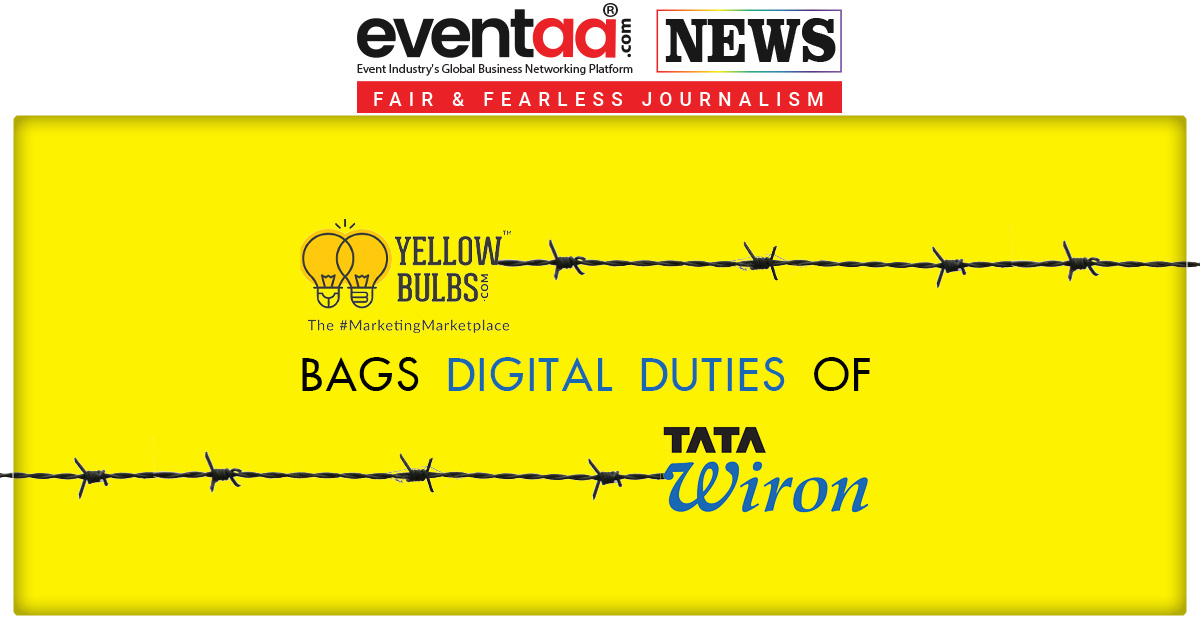