Celebrating 99 years of excellence in design and craft, The ADC Annual Awards are back. This iconic award show is now open for entries. This year, the jury for the award will witness faces from India. Nisha Mathew Ghosh and Pooja Saxena will grace the function as jurors

Nisha Mathew Ghosh is the co-founder and one of the Principals at Mathew and Ghosh Architects, Bangalore. The works of her firm have merited numerous national and international awards. She will be judging work in the Spatial Design category.

MatraType is the design practice of Pooja Saxena. She is a typeface designer, graphic designer, and an occasional design educator from IndiaMatra.She will be judging work in Typography

The ADC Annual Awards features a global competition celebrating excellence in craft and innovation in all forms of design and advertising. It encourages entries from smaller shops, studios, and freelancers, allowing their work to be showcased on a global stage alongside some of the biggest names in the industry

More than 130 highly qualified creatives representing 26 countries will judge work from around the world. The complete list of all ADC 99th Annual Awards jury members can be viewed here.

The ADC 99th Annual Awards are part of The One Club for Creativity, a non-profit organization celebrating creative excellence in advertising and design. There are 12 categories for the same, advertising, typography, photography to name a few. Entries can be submitted here. The final deadline is January 31, 2020

Kevin Swanepoel, CEO, The One Club for Creativity, “For nearly a century, the ADC Cube has been awarded for work based on excellence in craft, design, and innovation. This strong tradition is alive and well in the hands of this year’s jury members, who are recognized as creative leaders in their fields. This year’s competition marks the continuation of a tiered pricing system designed to make it easier for smaller studios, agencies, and freelancers to participate in the ADC Annual Awards." 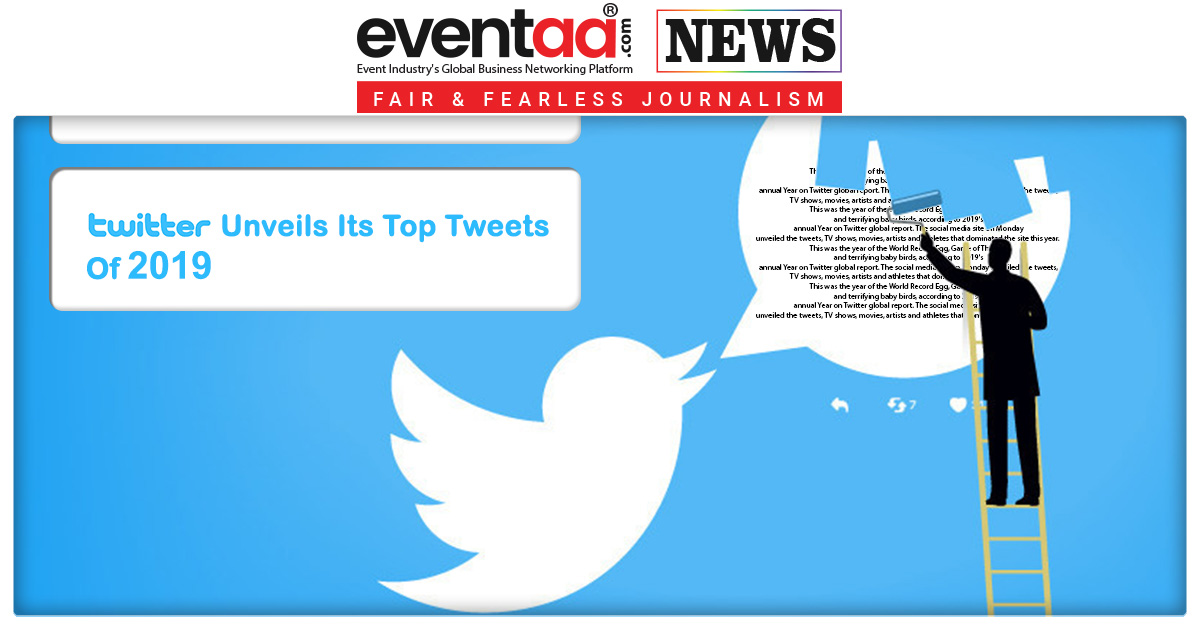 Banijay Asia Partners With The Natural Studios To Bring Action-Adventure Content To The Indian And Southeast Asian Markets. 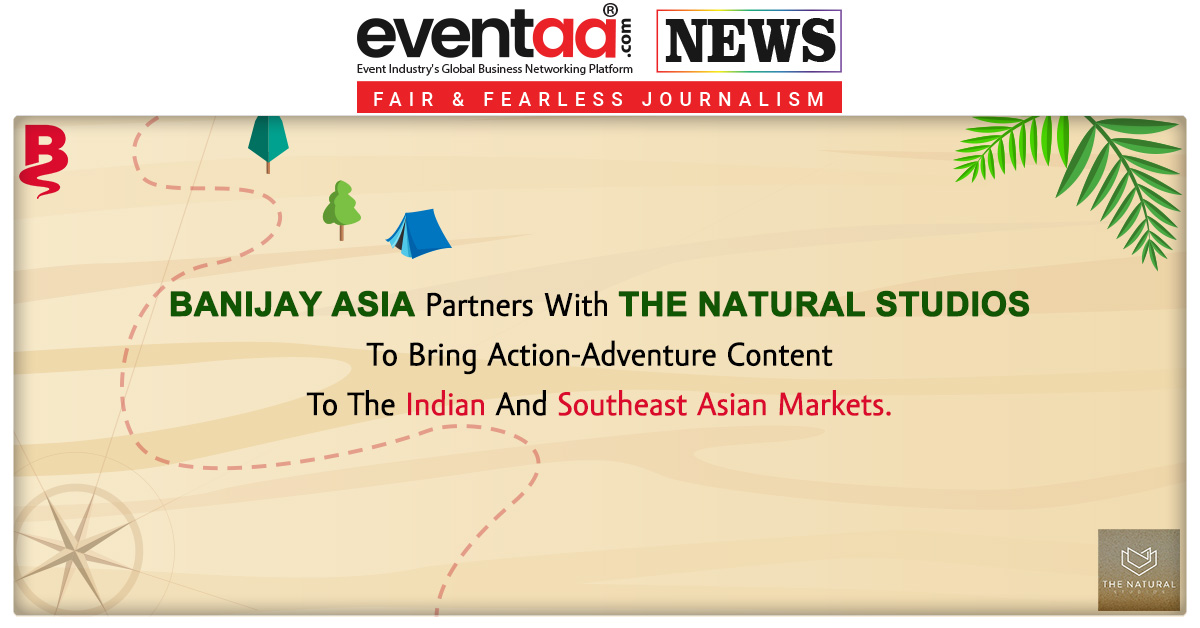