While the year 2019, began on a high note with General Elections, the Cricket World Cup, and of course, the Indian Premier league among other marquee events, the industry couldn't pick up its pace thanks to the economic slowdown. Despite this, there were some OOH trends in 2019 that were disruptive. Here's a look at the trends in 2019 that according to thought leaders created massive impact

Aman Nanda, Chief Strategy Officer, Times OOH told that Digital OOH has rapidly gained widespread acceptance and significant momentum in India as well as in the global marketing community. “Of late, there has been a remarkable interest in DOOH creatives, and we have seen brands using the medium to narrate compelling stories and create an impact. BTL OOH activities such as product sampling, events/activations, and lounge tie-ups are gaining popularity.”

Venkata Varadarajan, Co-founder, CMO, UrbanIQ, said, “Organised retail, real estate, consumer services are the usual spenders on this medium. But in 2019, the boom in the OTT platform also played a much larger part in increasing the OOH pie. In a market like India, billboards will still continue to dominate the larger share on OOH, but with the advent of technology, data, and lower display cost, DOOH will start gaining larger prominence.” 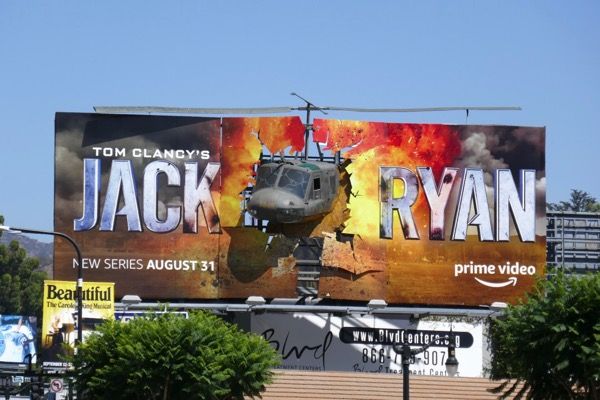 The KPMG report also cites that airport advertising is one of the most significant contributors to OOH growth in 2019 with 27 percent revenue share, followed by other transit formats like trains, buses, etc with 17 percent revenue shares and 5 percent shares from mall media. The remaining 51 percent is contributed by road-facing media, which includes bus stops, hoardings, billboards, metro hoarding, etc.

According to Rachana Lokhande, Co-CEO, Kinetic India, one of the most popular trends globally, which is also fast seeping into the Indian market, is mobile complementing OOH in terms of media as well as data. “Another trend is integrating automation with transactions, more commonly known as programmatic DOOH. The OOH space also has a considerable amount of inclination towards investing in DOOH in controlled environments, ensuring that the impact created reaches the accurate target audience at the right time,” she said