Relive The Scenes From Star Wars With Bose Hardware

The Rise of Skywalker held its world premiere on Monday, and the first reactions to the highly secretive new film have flooded the internet. Fans and journalists have taken to social media to offer immediate takes on the film, the ninth installment in the epic space opera saga. The audio hardware major announced that it is launching a co-branded audio experience with AR support to coincide with the release of ‘Star Wars: The Rise of Skywalker’ 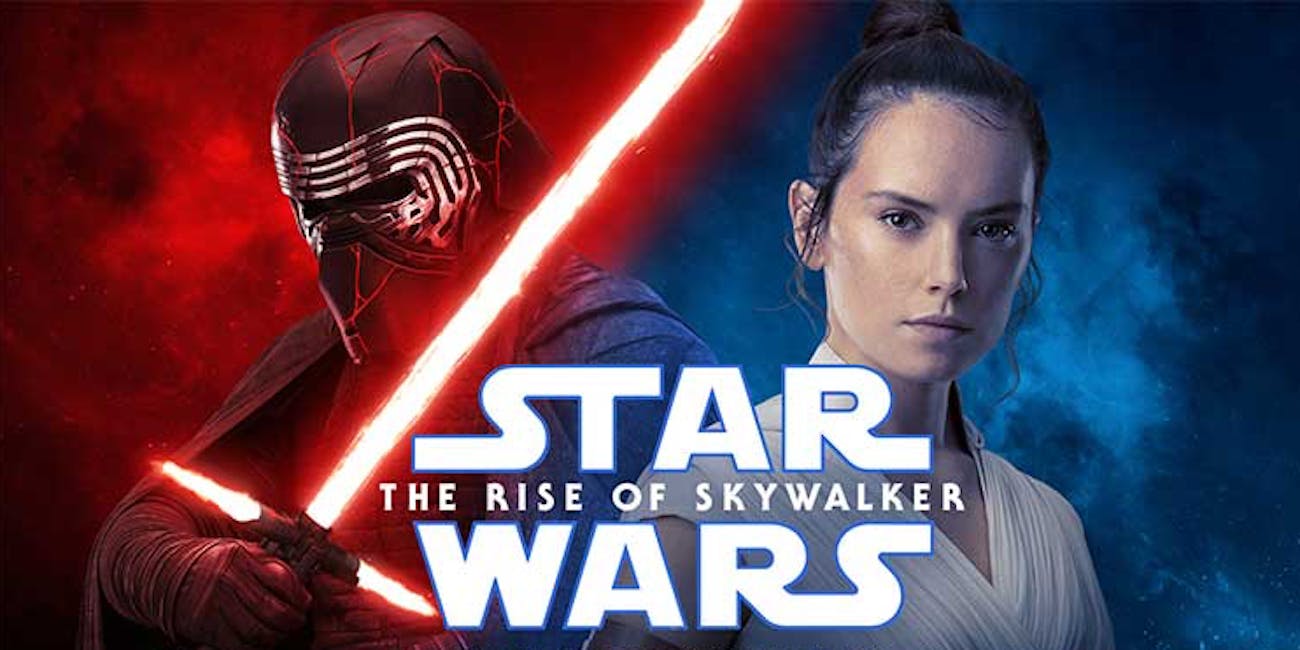 Fans of the Star Wars franchise will now be able to stream old movies from the Disney+ app with 360-degree AR sound support with Bose headphones. To unlock the immersive audio experience promised by Bose, one has to own a pair of Headphones 700, Bose Frames, or QuietComfort 35 Headphones II, and register their device with the official Star Wars app.

Once AR support is enabled, owners of Bose hardware can relive classic scenes from Star Wars movies like ‘A New Hope’ or ‘The Force Awakens’. The device detects the orientation and movement of the wearer’s body, transporting her to the thick of the action. Availing the offer also unlocks access to behind-the-scenes content on the app.

Bose is also bringing out a limited number of QuietComfort 35 Headphones II to celebrate the partnership with Star Wars. The color scheme and design borrowed from the Star Wars universe. One side of the headphones is jet black and embossed with the Sith insignia in red. The other side inverts the color pattern and features black motifs on a red background. The co-branded headset will set you back by USD 399.99. 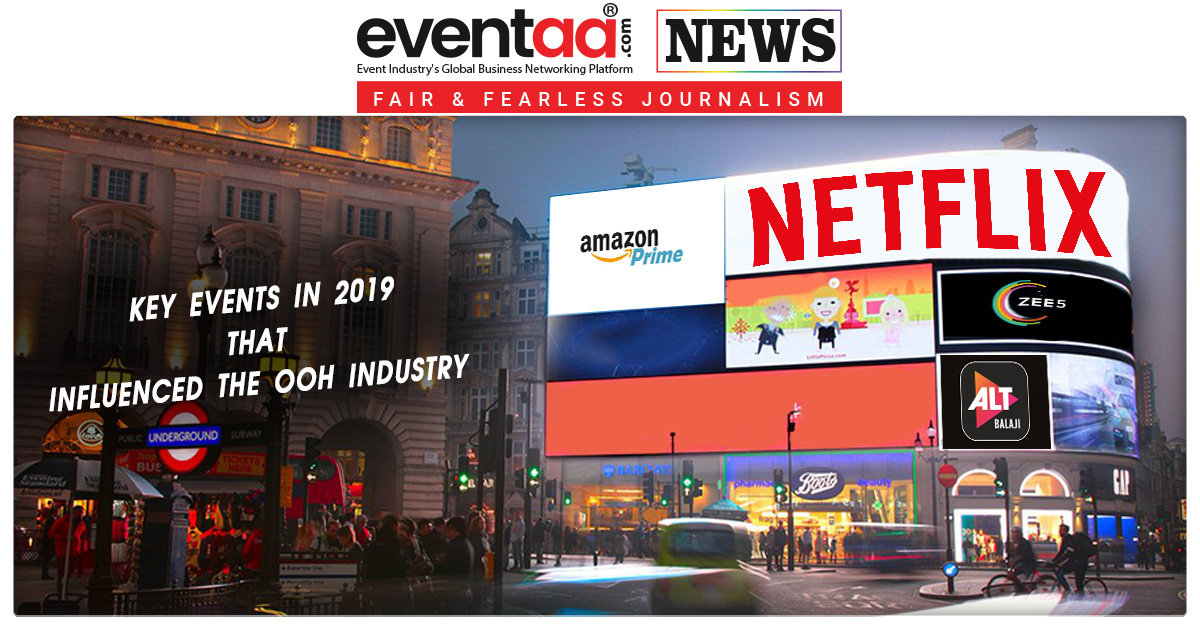 The Most Funded Indian Startups Of The Decade 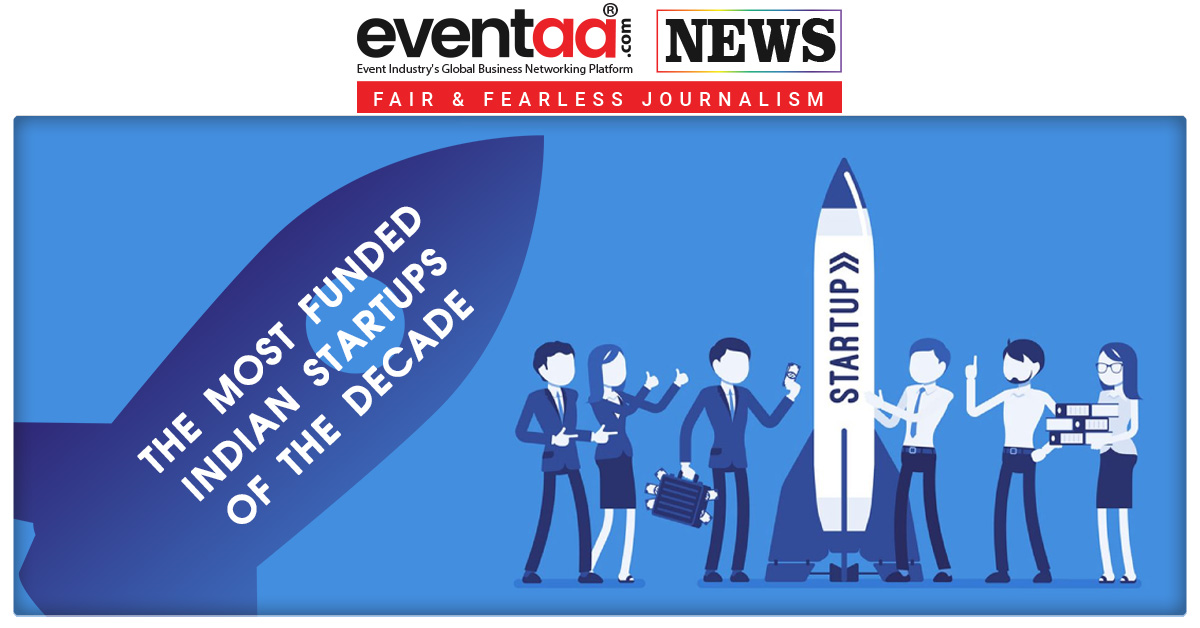