Here Are The Top Marketing And Advertising Deals Of 2019

It was a very hectic year for associations and accretions across the advertisement and technology front. Publicis made one of the greatest marketing service industry deals, WPP left a mark with its biggest divestments, Accenture added a feather to the hat, and Dentsu, irrespective of staff dearth remained king of acquisitions.

Here’s what made these giants the top 5!!

Mark Read was the first this year to charge at WPP after the founder Sir Martin Sorrelli left in April 2018. Read executed a "radical" three-year plan (announced December 2018) to sell secondary assets and give back the world’s biggest advertising company for development.  The most significant divestiture arrived in July, when it agreed to sell 60% of Kantar to equity firm, Bain Capital. The US$3.1 billion transaction was complete on December 5 and was the highest value single deal among holding companies (according to R3 data).
This year WPP also sold its minority stake of Chime in July to Providence Equity Partners for £54.4 million (US$68.91 million); and its stake UK post-production company The Farm, in a deal valued to about £50m. WPP was the least acquisitive holding company this year, only striking two deals compared to the 15 it made last year (according to R3 data).

The arguments between consultancies and agencies regarding data, strategies and creativity and content broke off when Accenture bought away Droga5 for 475million dollars. This was the year when Accenture made the highest volume of deals (According to R3’s Holding Company M&A league) with a buy over of 14 companies with a value of 1.25 billion.

As we have seen , consultancies are bending toward the agency territory, agencies have responded by acquiring technology and databases as a boon to clients offering them both creativity and information.

Last year IPG struck one of the biggest annual deals with its US$2.3 billion acquisition of database company Acxiom Marketing Services. The bar is set higher this year as Publicis Groupe takes over data marketing company Epsilon with a $4.4 billion acquisitionone of the marketing services making it one of the  industry’s biggest ever deals, and the Groupe’s largest purchase uptil now.

4. Increased demand for analytics due to big data

4.4 billion is a great big deal but here’s something greater! Salesforce breaks the record with the acquisition of Tableau, the all-stock dealer of analytics for a sum of 15.7 billion. It was Salesforce’s biggest deal and one amongst the biggest acquisitions in history. This was a sour take for giants such as Google, who just a few weeks back had purchased Lookup, the analytics start-up for 2.6 billion dollars and its arch rival, SAP, who had made a similar acquisition of Qualtrics at 8 billion.

Dentsu made the second highest volume of acquisitions with 11 buy offs with a sum total of $389 million, including six in Asia Pacific (according to R3 data). Ironically, while Dentsu Inc was investing in Asia, acquiring the Singapore digital agency, Happy Marketer and India-based data and analytics company Ugam, Dentsu Aegis Network was putting in action cost-cutting measures in Asia and others. Dentsu Inc also revealed it was cutting around 3% of its global workforce to balance revenue and gains & losses in its international business. 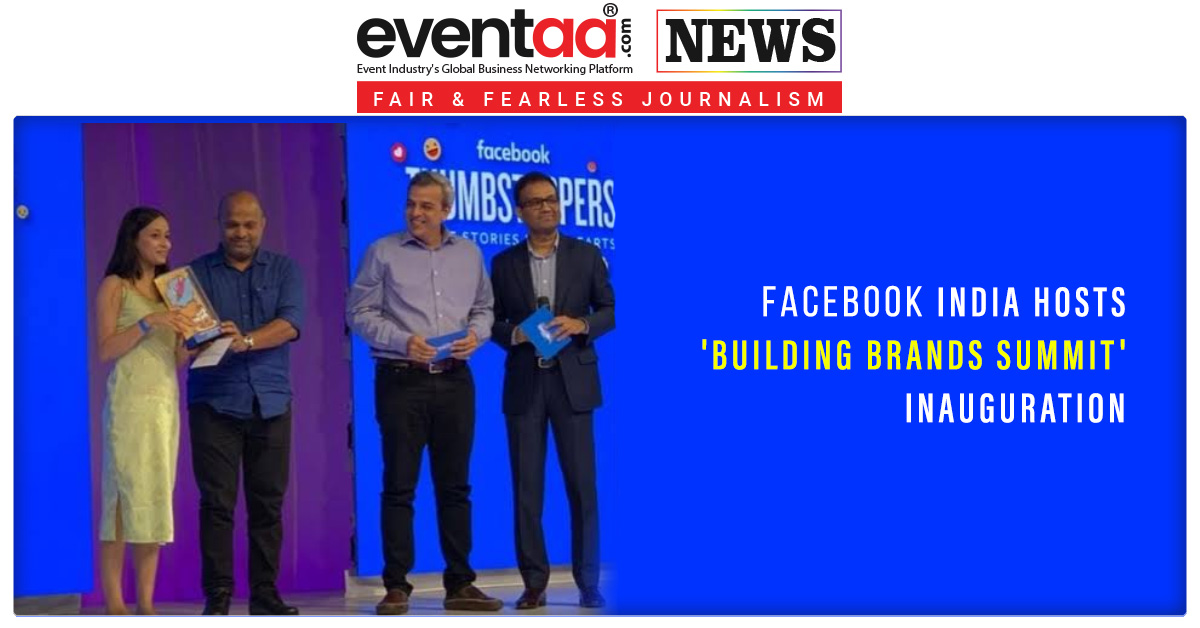 The Best Wedding-Centric Films Of This Decade 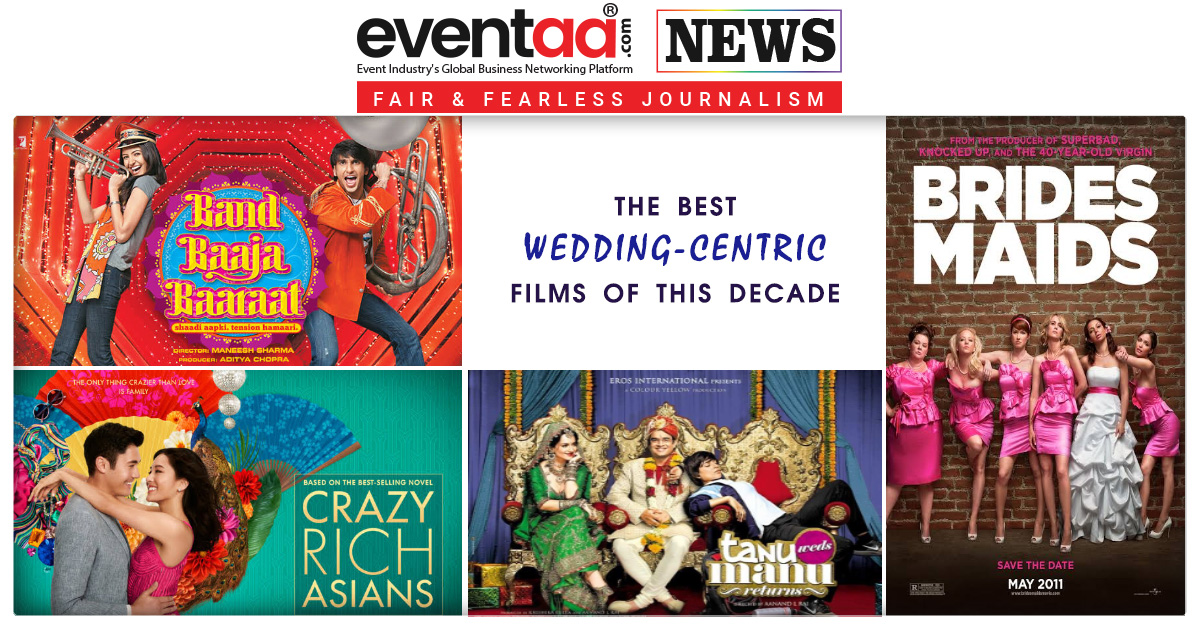