Despite the large amount of tourist destinations, India has one of the lowest international tourist arrival rate irrespective that the tourism industry is one of the most volatile industries. Here is a list of 5 challenges that the industry is currently facing external to the tourism sector:

The lack of good infrastructure in terms of certain quality of hotels and poor connectivity makes it difficult for travellers to enjoy their stay. Yes Rajasthan and Kerala and few other states do have great hotels and roads and airport and train connections, but there are many more areas at which states and hotels must improve infrastructure and travel-route wise.

The Indian B2B travel industry is  highly chaotic rendering similar choices and services such as competitor but at different rates, due to this most destination management companies are proposing and selling trips by pricing out competition. Hence, instead of differentiating between experiences and value-added-services; cheap and affordable pricing has become an important attraction for a trip to India. This is witnessed more at a corporate level then   at consumer level. With more and more companies now selling guided trips to India with an aim towards service and product first; the scenario has improved but the problem still persists.

With the advent of technological advancement, well-funded big companies are thriving. Lack of proper infrastructure, funding, and research data acts as a major disadvantage and tend to leave  smaller companies dominated by giants. At present, in India, well-funded companies such as MakeMyTrip and ClearTrip have excelled in making their positions in the travel industry, however, the inbound travel industry in India, is still not very large and is dominated by a few large B2B companies.

Smaller travel companies led by innovation have not received the recognition due to restriction of investment and funding for innovative service providers that are non ecommerce travel companies.

As one of the most diverse and culturally rich countries, India is the dream destination for avid travellers with a myriad of promising adventures and experiences.  Yet, we still only record approximately 10 million visitors annually as compared to a double of 20 million tourists in Bangkok, Thailand. Government led the most popular and phenomenal - Incredible India Campaign – over the past few years has aided in positioning India as a leading travel destination. However, lack of cohesiveness across various state-led tourism campaigns has limited India as a clichéd, and stereotypical spiritual destination for finding our true selves and attaining Nirvana. We can refer to this tourist section as the Eat-Pray-Love crowd.

Last but not the least, another major aspect of contention compared to other destinations in South East Asia or South Asia is that India comes across as a slightly expensive country for a luxury traveller. The Value-for-Money across hotels in countries such as Thailand, Cambodia and Sri Lanka is more affordable for a luxury traveller. The current cut down in GST rates might help, but the competition and travel convenience of other countries is what India needs to keep pace with.

A rise in outbound travellers in India 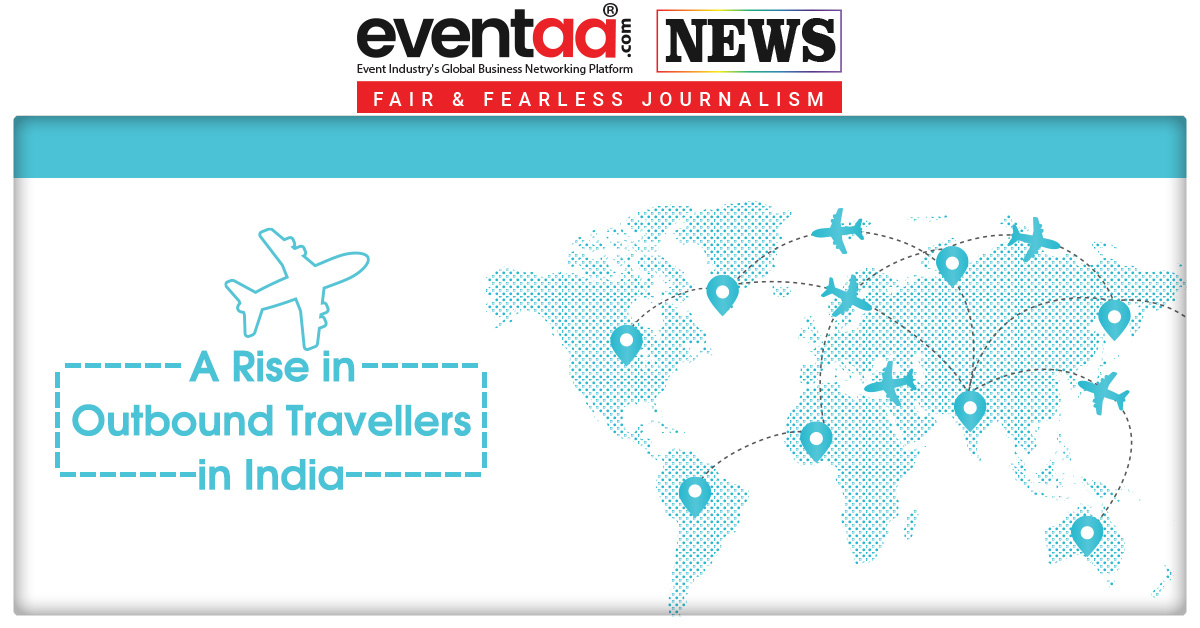 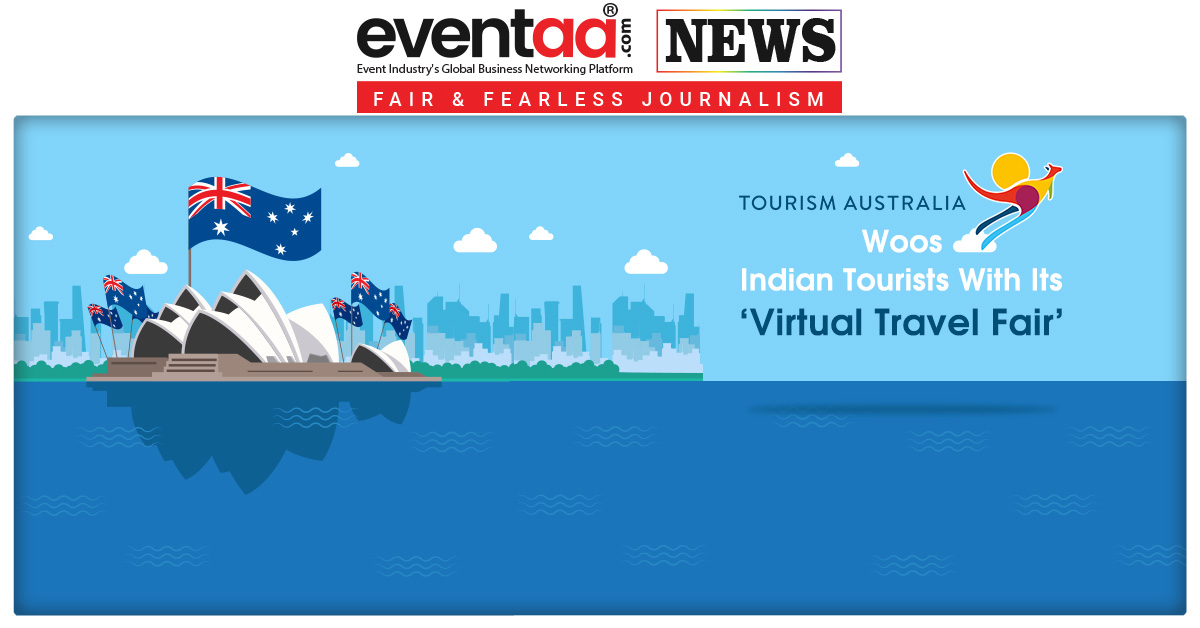