Punjab Governor Chaudhry Sarwar  participated in a mass wedding ceremony on Sunday, where 25 couples were wed and each bride was presented gifts worth Rs200,000.The ceremony was arranged by a trust in Rana Town, where members of the brides’ and grooms’ families were also present.The governor presented gifts and cash to the newly-wed couples and prayed for their happy marital life. 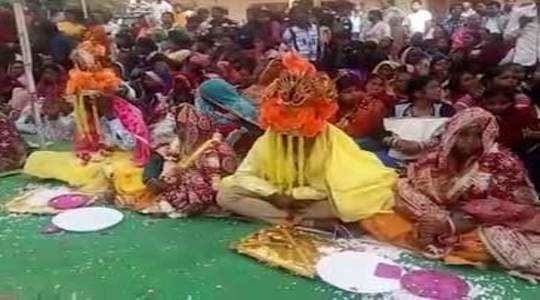 Lauding the trust for arranging the ceremony, the governor said: “The world will not remember wealthy people, big investors, nor those with higher status or posts, but only those serving the humanity.”He also mentioned that  a similar ceremony would also be arranged at the Governor’s House. He encouraged the philanthropists to make contributions to this sacred cause,making the brides feel like their own children. 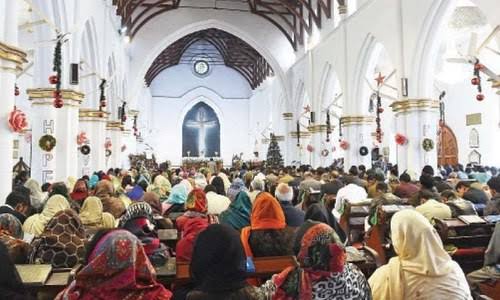 Speaking to media persons, the governor said that the disputed citizenship law had ignited fire in India and Modi government was adding stress at the Line of Control (LoC) just to divert world’s attention from it. “If India wants to wage a war, then we are also ready to respond in the same coin,” he said. He regretted that the Indian army was targeting innocent Pakistani nationals by resorting to unprovoked shelling along the LoC. “The United Nations and other international institutions should take strict notice of the situation immediately”, he said.

Businesses That Are Earning Revenue Worth Crores By Online Sales 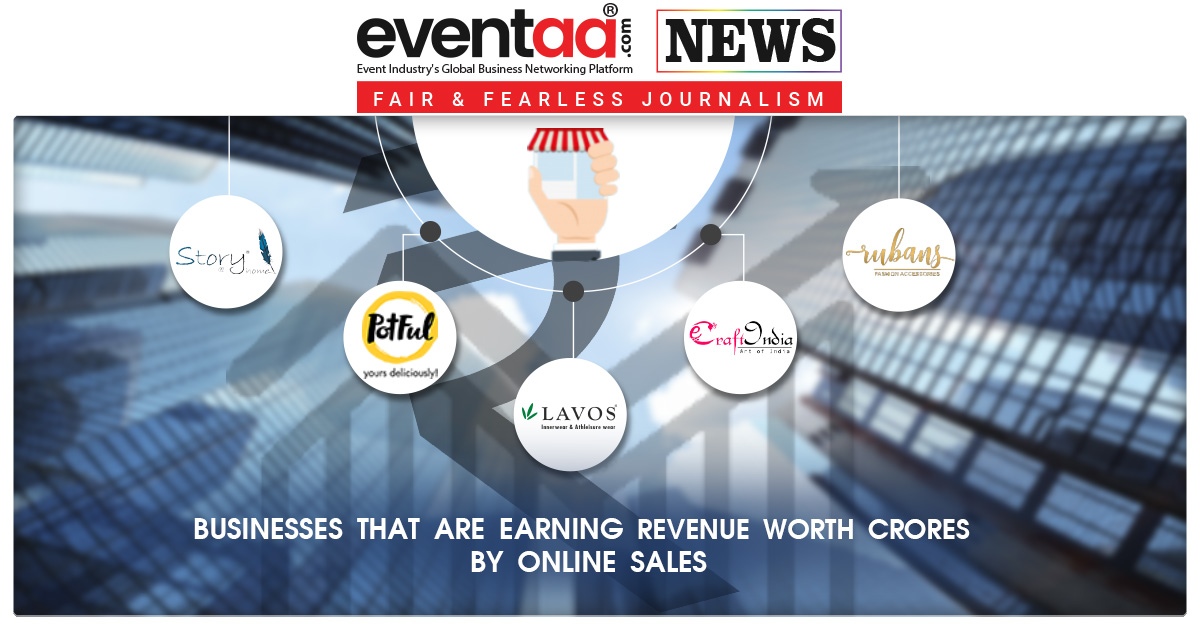 Couples Use Photoshoots To Protest Against CAA and NRC 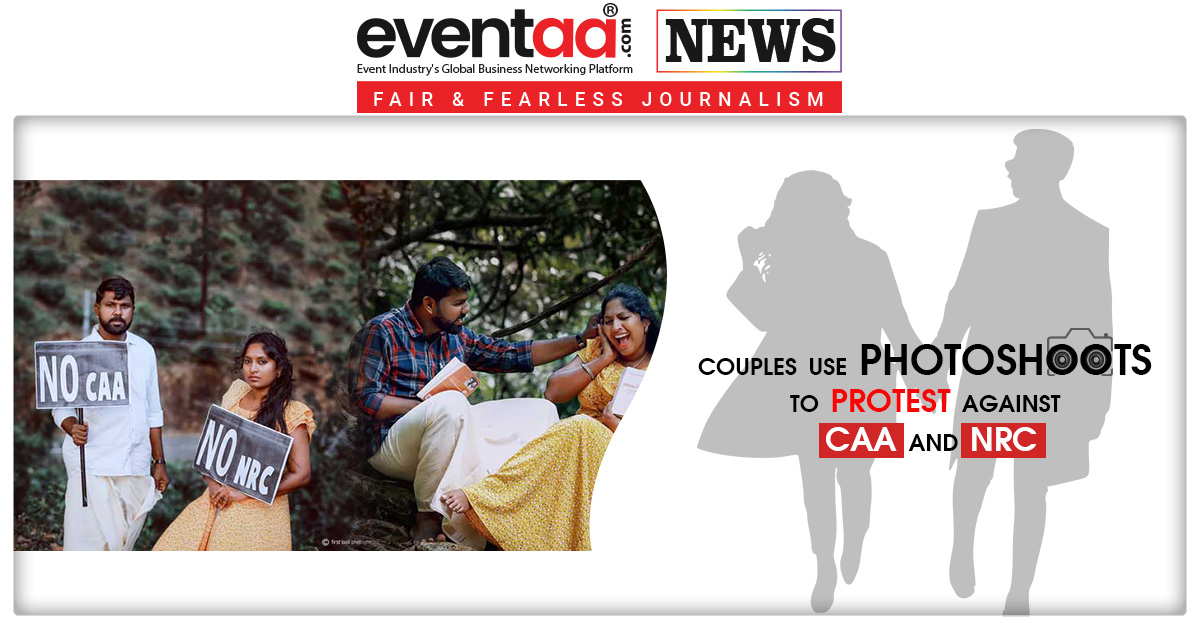