n a move to woo more tourists in the region, the government of Tripura has geared up to unveil a new tourism policy that will be focussing on public-private partnership (PPP) model. This comes in the wake of an upward trend in tourist arrival in Tripura during the past three years, which has also improved the scope of creating job opportunities there.

Tripura has tremendous tourism potential, which is yet to flourish, due to a lack of accommodation facilities, poor infrastructure and connectivity issues. If properly planned, Tripureshwari Temple, Unakoti, an archeological site, Jampui Hills, Chhabimura, Sephajala Zoo, Dumbur Lake, and Trishna Wildlife Sanctuary could be turned into a major tourism hotspot in the state. 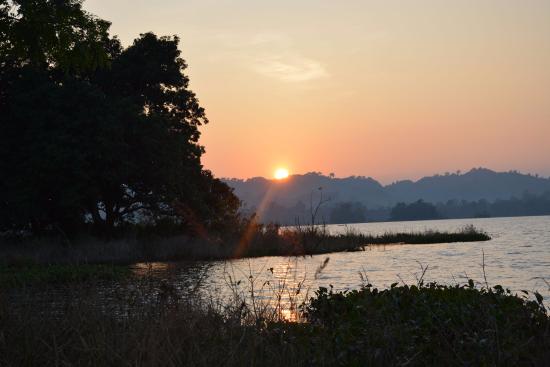 As per records, the footfall of foreign tourists till November has been more than one lakh this year. A senior official from the Tourism Department said that before taking a final call, a draft policy will be placed before the state cabinet. The official also stated that the primary motive of the proposed policy will be on tourism promotion to turn it into a complete industry.

The official further stated that the forest department, with so many tourist spots, has also agreed to allow tourists in eco-tourism spots, such as Barmura and Tepania and Sepahijala Zoo. The government is also planning to build a helipad at Narikel Kunja, which is one of the most attractive tourist spots surrounded by water bodies near Dumbur lake.

The tourism department has already roped in a Shillong-based hotelier to set up a star-category hostel so that better accommodation facilities are provided to the tourists. 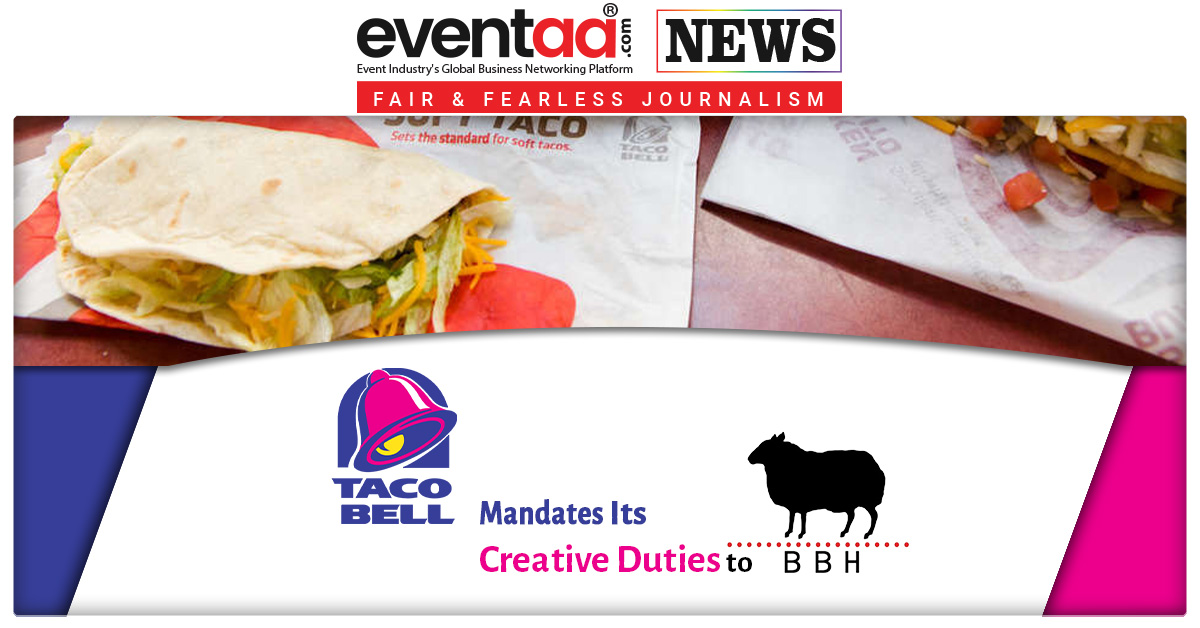 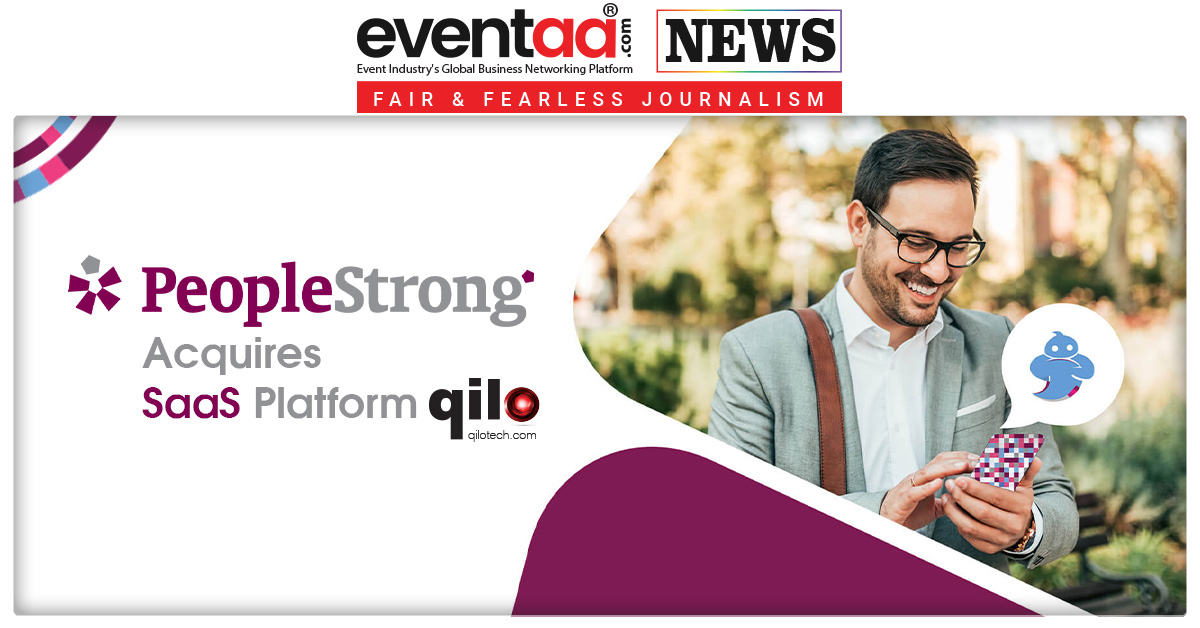