Home News & Update English The Most Watched In 2019

With over a hundred originals across different genres and in 12 distinct languages, ZEE5 has captured the attention as well as the sub-conscience of the Indian watchers. Right from the start, the OTT platform, Zee5 has managed to leave a mark on content presentation to the masses in the most seamless and effortless manner.

Be it any selection, like or appeal, ZEE5 has deaned and developed an archive of shows giving utmost importance to story-telling and diversity making it accessible and cater to people of all walks and demographics of the sub-continent.

Along with awards under categories like Hindi TV shows, Hindi Original Series, Regional Original Series, Movie & Music Video, HIGHFIVE on ZEE5 was a glamourous and gltizy event. Some of the most creative and talented stars from the industry graced the awards shows such as Nushrat Barucha, Anant Joshi, SarathKumar SM, Panduranga Hari and Shivangi Bhayana. 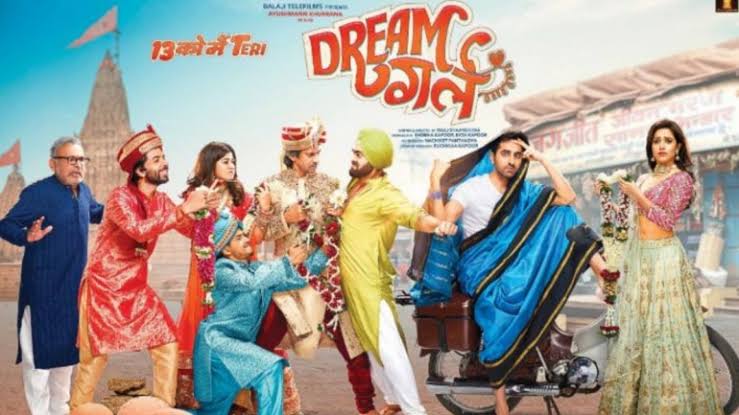 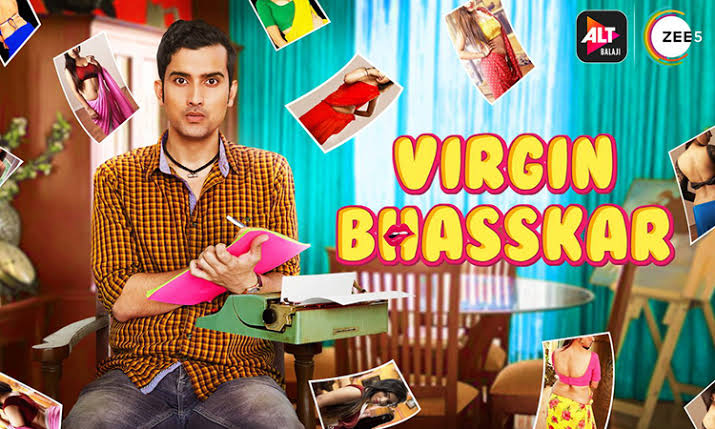 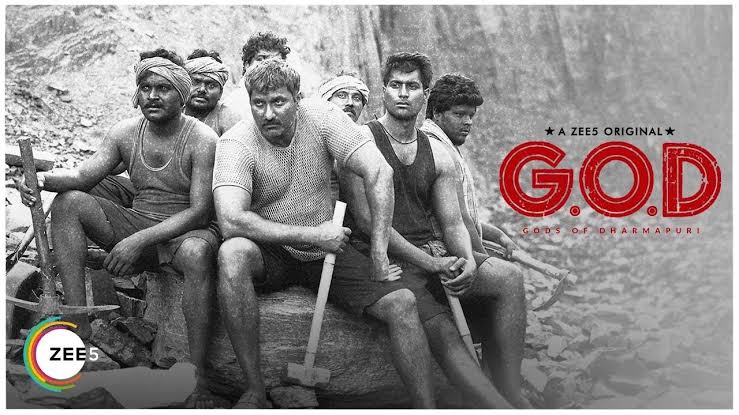 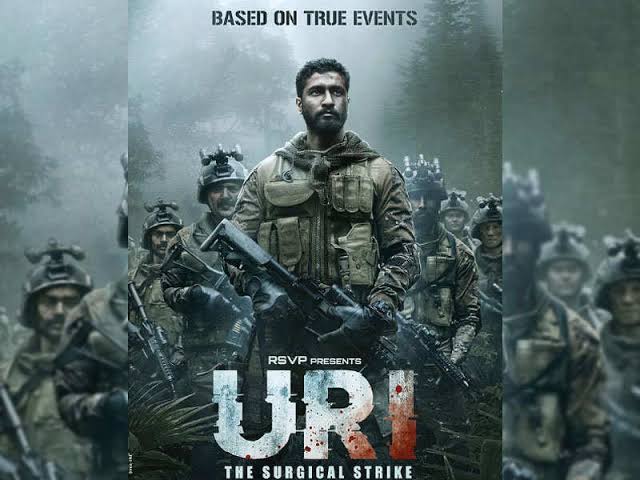 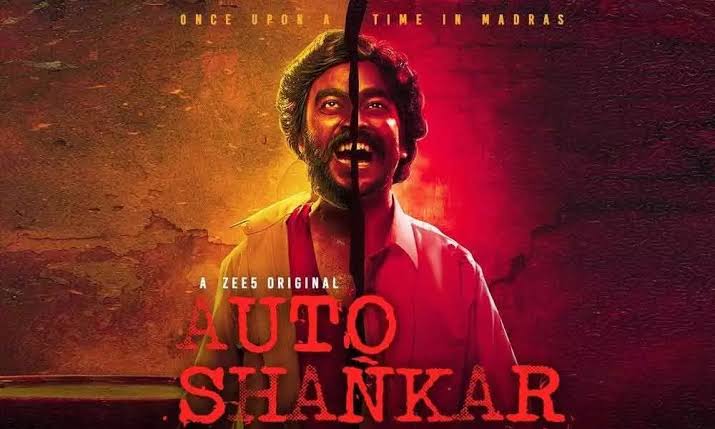 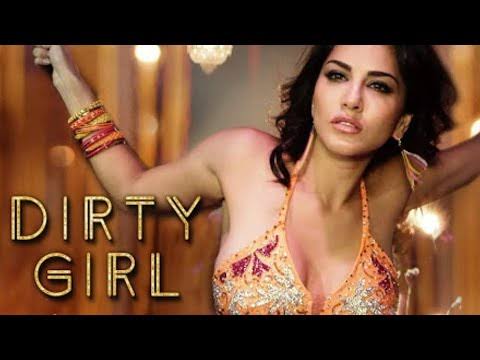 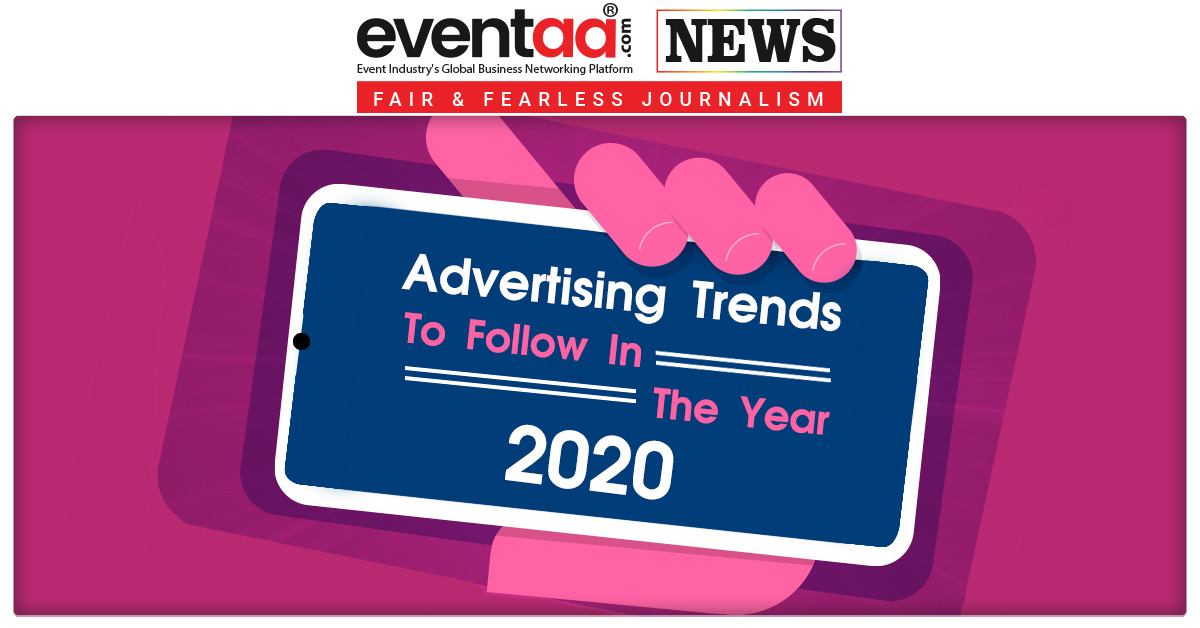