Rohan Verma right from a very early age used to play on his parents’ computers, on the digital maps they used to work on. At that time they were Founders of CE Infosystems, a digital map database business and had just returned from the states to New Delhi and started CE. Rohan’s parents started the company with Rs 50 lakh. In 2017, Rohan claimed MapmyIndia was generating revenues of Rs 200 crore yearly and aimed to reach Rs 1,000 crore in five years.

“We are a deep tech company and have around 1,000 employees. Out of this, 900 are data scientists and engineers, and 100 are in sales, marketing, and other roles,”said Rohan.

Digital map data is any information that has location data. Rohan explains, “It could be data such as addresses of houses, businesses or roads. Digital map data has coordinates of longitude and latitude. The data comes from a real-world graph of 3D models of buildings, roads, and objects. The graph is based on a 360-degree and live digital model of a certain area. “

“Building such models is complex, right from data collection, creation, processing and publishing to analytics and APIs. But we do it so that hundreds of applications for hyperlocal delivery, shared mobility, real estate, etc can be built on top of the digital map twin. Almost all such apps use maps either in the front end or at the backend,” he added.

“This still persists, and people don’t typically realise there are thousands of apps using digital maps and that maps are a deep technology. Maps are often thought of trivially,” Rohan said.

When Google Maps entered the picture, MapmyIndia found its GPS devices and consumer offerings adversely affected. The Google Maps app came inbuilt  in Android phones, and consumers wouldn’t think twice of searching for an alternative or a special GPS device. “Not everyone could afford to pay and buy separate GPS devices, and Google Maps came free and preloaded in smartphones. In this consumer market, it became a David v/s Goliath  situation for us,” Rohan said. 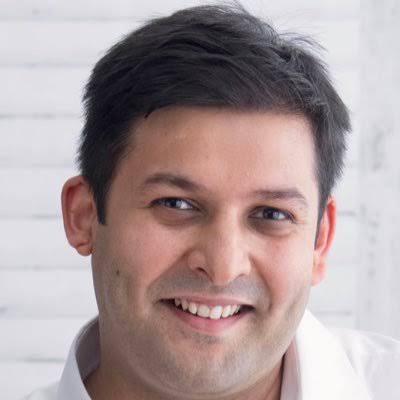 “Both small and large developers love our API platform. They find out that our maps are free and they come to us. Google’s prices have gone up and they are expensive,” he added. In the near future, he expects MapmyIndia to continue investing  and supporting developers on the free platform. The company is also actively looking to up bar technological talent by hiring more employees.

The Mother Of Indian Advertising, Tara Sinha Passes Away 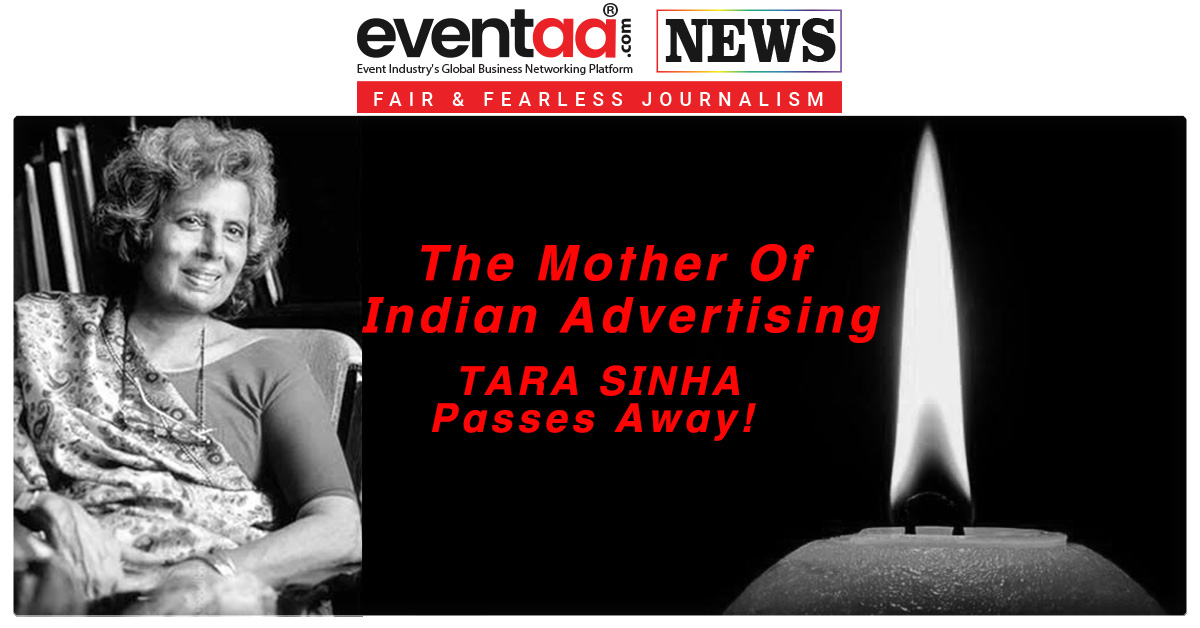 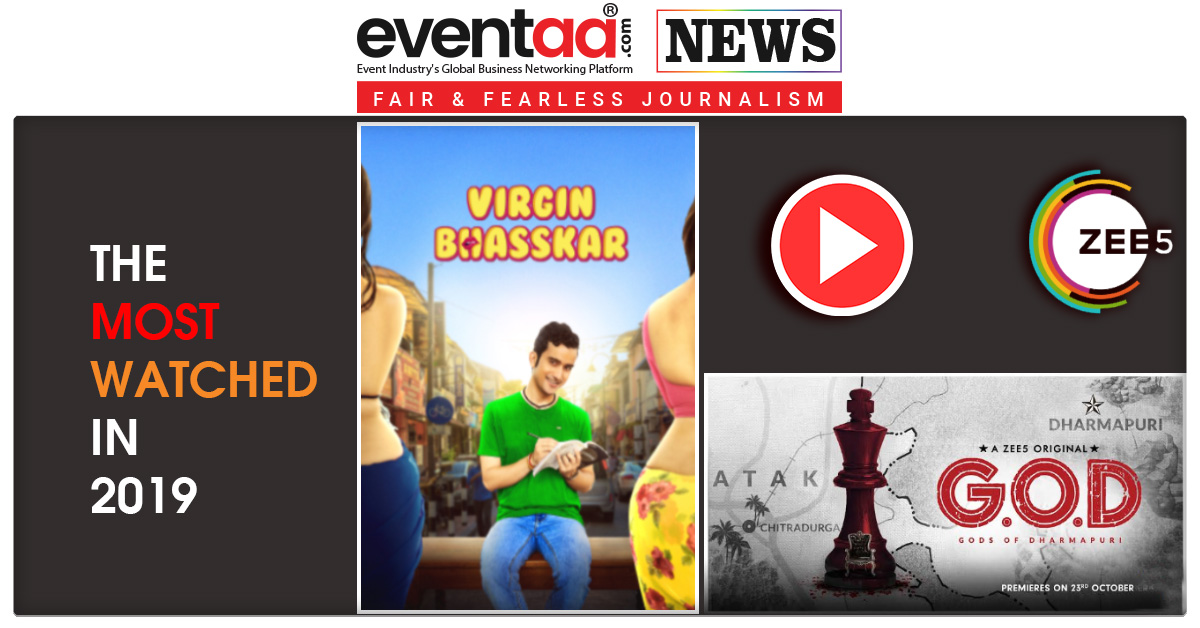