The Greatest Events Of 2019

2019 has rather been a very revolutionary year for the whole world. Some great moves and statements also rules got the earth rolling towards change be, it economic, social or political

Here are the ten massive events of the year.

Jan 15: A group of women make their escape during a terrorist attack on a hotel and office complex in Nairobi, Kenya. Al-Shabaab, the Somali Islamist group claimed responsibility for the attack, which left more than 20 people dead.

March 14: Ethiopian security forces and workers walk past a floral tribute to victims at the scene near Addis Ababa where an Ethiopian Airlines Boeing 737 Max 8 crashed shortly after take-off on March 10 killing all 157 on board. Following this disaster and the Lion Air crash in Indonesia in October 2018, many airlines grounded their Boeing 737 Max fleets.

April 15: Flames and smoke rise from Notre-Dame Cathedral in Paris, France. The fire raged through one of the world’s best known monuments for more than 12 hours, destroying its spire and roof. Firefighters managed to save the famous twin bell towers.

April 25: Narendra Modi, India’s prime minister and leader of the Bharatiya Janata party (BJP), gestures during an election rally in Varanasi. The BJP went on to increase its majority. As the year came to a close, huge protests took place across the country in response to Mr Modi’s controversial citizenship law.

June 30:US president Donald Trump meets North Korean leader Kim Jong Un after stepping over the border in the demilitarised zone that divides the Korean Peninsula. The meeting marked the first time a sitting US president had visited North Korea.

July 7: US forward Megan Rapinoe lifts the World Cup trophy and celebrates with her teammates after the US defeated the Netherlands in the final of the Fifa Women’s World Cup in Lyon, France

August 13: Swedish climate activist Greta Thunberg on board the Malizia II sailing yacht in Plymouth, UK, ahead of her journey across the Atlantic to New York for the UN Climate Action Summit.

December 18: US Speaker Nancy Pelosi presides over the articles of impeachment against Donald Trump as the House of Representatives votes to impeach the president for abuse of power and obstruction of Congress. 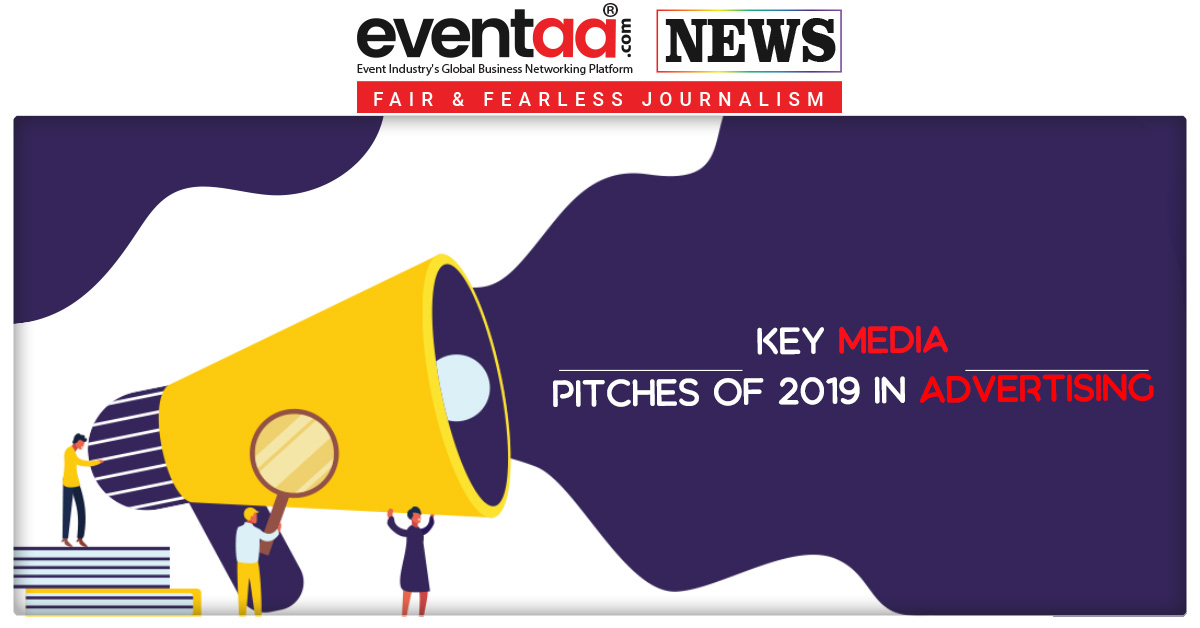 The Most Interesting Moment Marketing Trends Of 2019 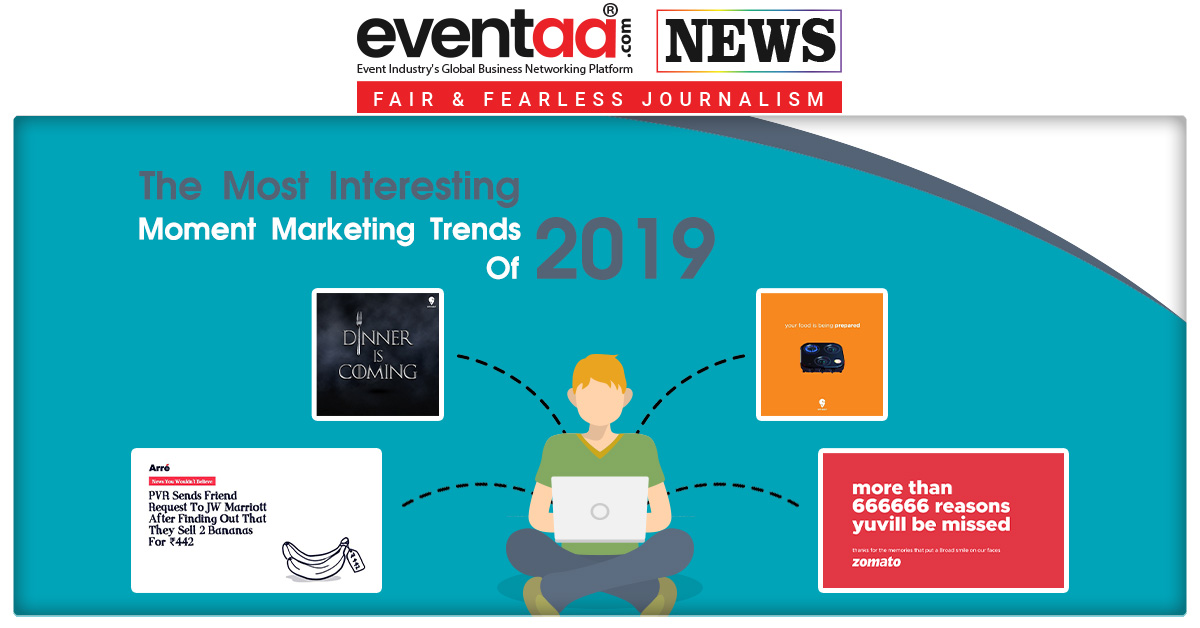