Sunburn, the popular home-grown music festival has grown significantly this year with over 3,00,000 fans attending the festival to attend the shows and enjoy the vibrant artist line-up

When it comes to live events executed by BookMyShow only, it has grown to 156 percent since last year.Cricket continued to be the top-selling category with most ticket sales in the live entertainment segment.

For U2: The Joshua Tree Tour 2019, 26 percent of attendees traveled from NCR, Bengaluru, Pune, Hyderabad, Kolkata, Chennai and Ahmedabad for the Mumbai concert.Around 24 percent of the customers were first-timers to attend a live event.

Along with U2, a number of international events were brought to India previous year including NBA India Games 2019, Aziz Ansari - Road to Nowhere, Marvel Avengers S.T.A.T.I.O.N., The Grub Fest.

For the NBA India Games 2019, top three categories of premium tickets were sold out within seven days of tickets going live. The games saw 100 percent occupancy with the average ticket price for the event at Rs 12,000.

While tier II and III markets are opening up for live events especially due to comedy, on BookMyShow it was people from Mumbai that held pole position when it came to live entertainment experiences followed by NCR and Chennai.

What’s more is that Jaipur dethroned Kochi as the city with most number of customers buying tickets for live entertainment offerings. Jaipur was followed by Kochi and Guwahati.

Along with BookMyShow, there is another platform testifying the growth of live events which according to experts is contributing 50 percent revenues to the overall online ticketing market in India.

In an earlier interview Paytm Insider CEO, Shreyas Srinivasan had said that the platform had sold over 7.5 million tickets and welcomed fans to over 20,000 events across various categories in India last year. 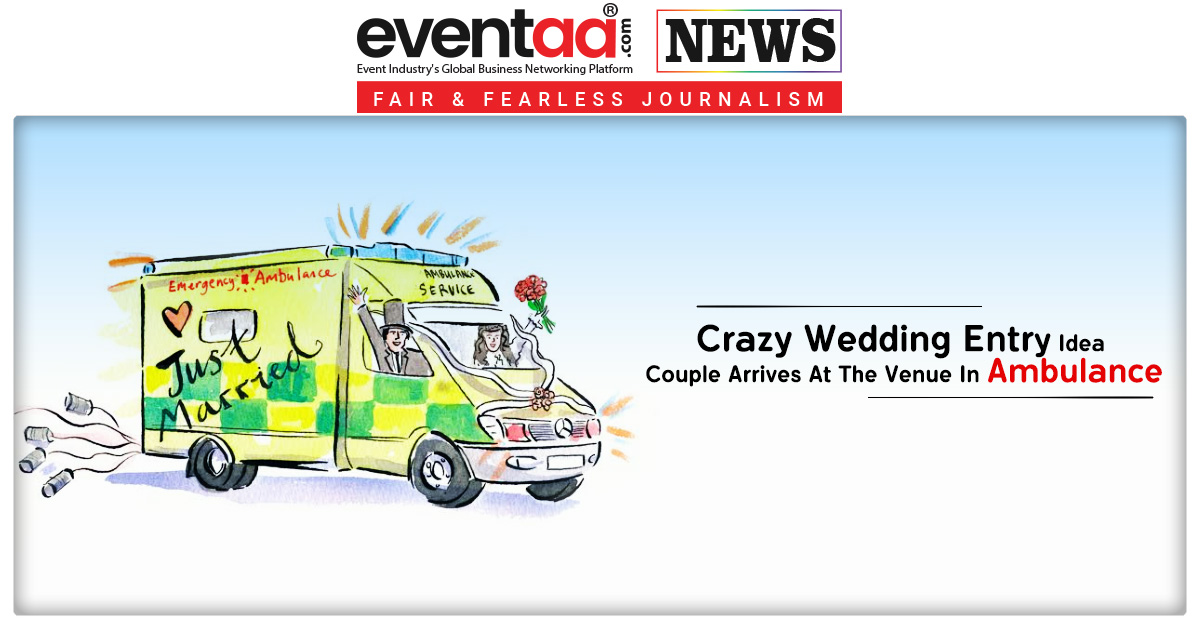 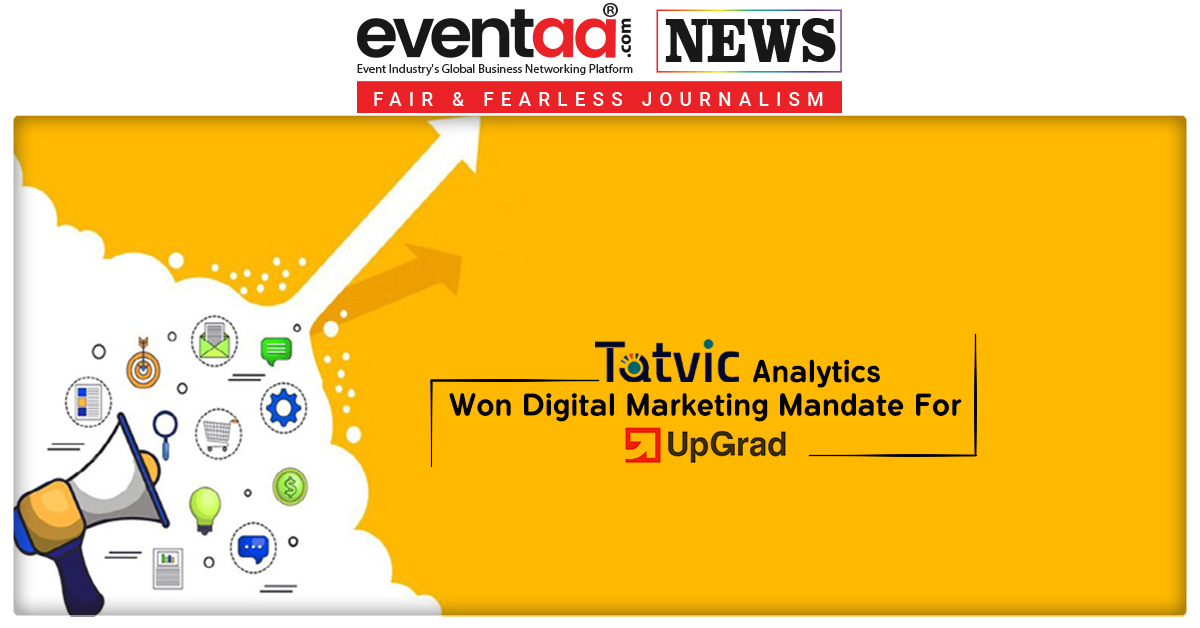