Swapna Abraham, an Indian woman in Dubai has completed her record bid to sing 1,000 songs in 1,000 days, with all songs written, composed, sung and recorded entirely by her. She has been recognized by the Golden Book of World Records for four awards, including the “quotidian feat of composing, producing and publishing a song ‘live’ incessantly for 1,000 days from April 8, 2017, to January 2, 2020.” 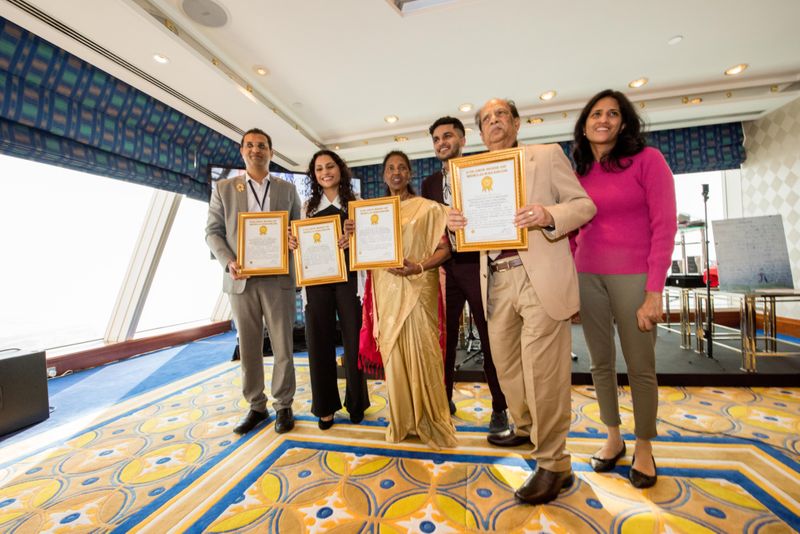 She is also going to apply to the Guinness World Records for “the most number of songs in a digital album.” In reality, she has sung more than 1,000 songs a day as she also sang an additional song for children over the 1,000 consecutive days - plus a third, fourth, or fifth song on many of the days. Once she even managed to complete 22 songs in one day. 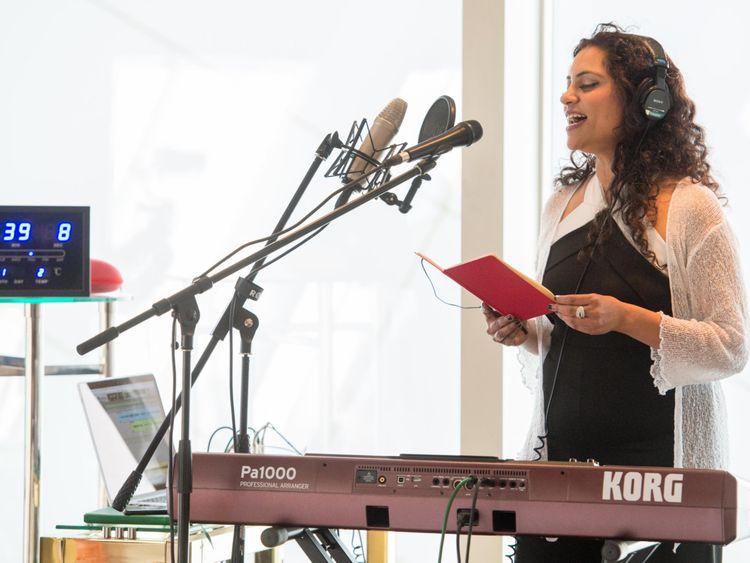 At the concluding ceremony of her successful attempt, held at the iconic Burj Al Arab hotel in Dubai, followers from the US, Australia, and India joined to hear her last live song. One fan even registered her name as a star – a celestial star. “One person from the US did an online registry for a star under my name and gave me a certificate with the coordinates for the star. It was all so overwhelming.”

She said, “After doing music professionally for 24 years and publishing 22 albums, I still felt I was very unfulfilled as a musician, as an artist. I couldn’t understand what it was. So I made a decision to give up music for good and almost immediately after that I told myself I want to do one more very difficult thing and then I will give it up. And that’s when I decided I would do a song a day for 1,000 days,”
“When I would drive home from work, I would think of what to write about. Most of my songs are about life, relationships, values and the state of the world. They are affirming songs that speak to people. My music has to have a message. I don’t do demeaning songs or use derogatory language. And I don’t sing songs just for songs.” she added.
Popular Reads: 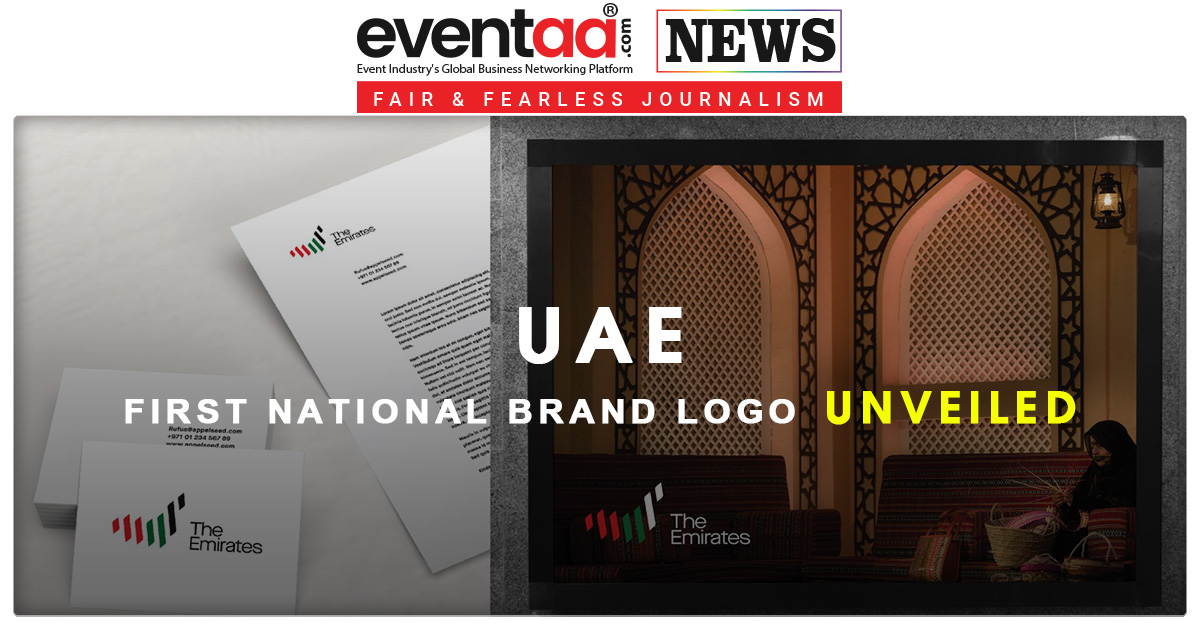