A 10-year-old girl was allegedly raped by a man at the engagement ceremony of her relative in Jaipur, police said on Monday.The accused was identified as Raju (36), who had set up a food stall at the function on Sunday night, they said.The accused took the girl to a toilet and raped her, the police said.Not able to find her, the girl's parents started looking for her and found her in the toilet.

They rushed her to JK Lon Hospital and lodged an FIR against an unknown person, they said.Several persons were questioned in connection with the incident. Raju was found acting suspicious and interrogated, following which he confessed to the crime and was arrested, they added.The girl is undergoing treatment at the hospital, the police said.

Two days after this incident the Jaipur police asked the different marriage hall owners to set-up CCTV cameras and also submit a list of guests and different event vendors to the nearest police station.

“We are also planning to ask the marriage lawn owners to provide us list of people engaged in wedding management right from food caterer, decorator, people engaging in bringing DJ at the wedding, videographer and photographer and others prior to organising a marriage at a lawn. It is necessary for us to have the proper credentials of these people. In the rape case too these things proved handy to make a prompt arrest.” Said Police Comissioner, Anand Srivastav. 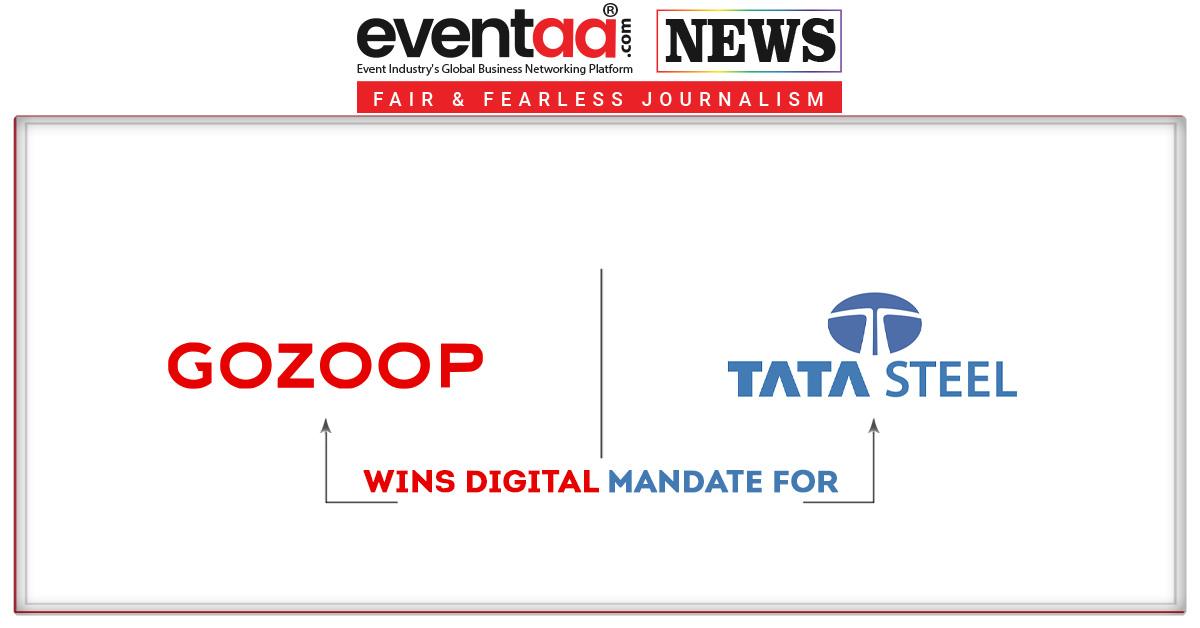 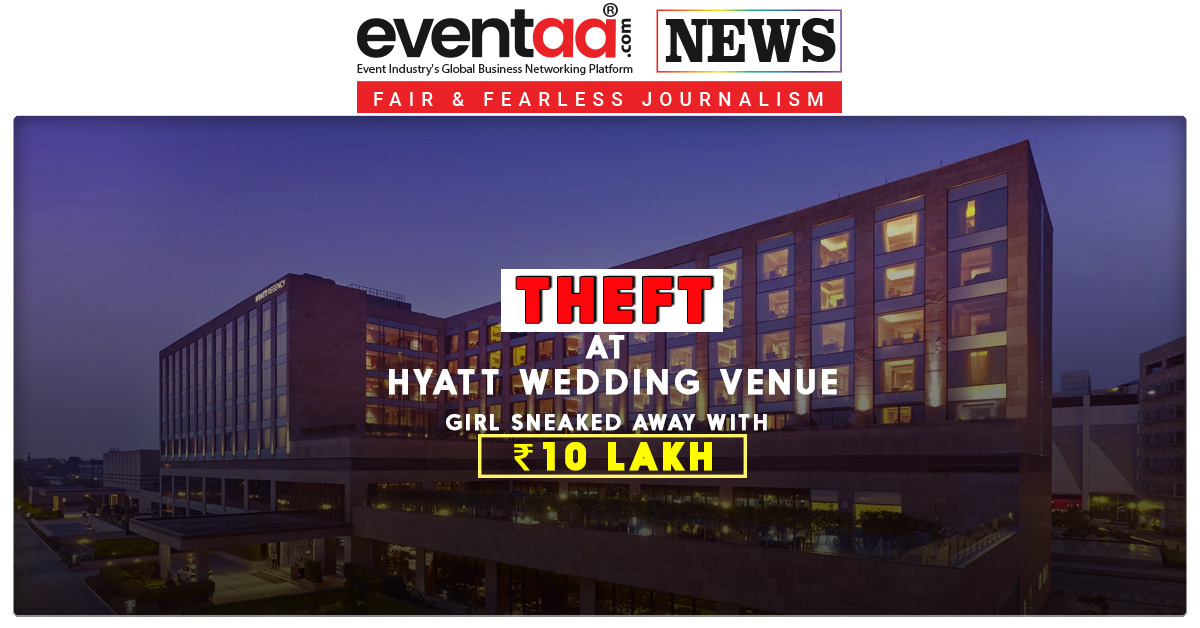