Sheena, the dazzling Bengali beauty from Kolkata flashes all colors of life as soon as she steps in as Actor, Model, and Anchor. In the course of realization about her stalwart career, she hatched the nutshell with her perseverance and relentless pursuit for achieving something big. Her spontaneity and presence of mind inflicts a wave of curiosity among the audience waiting impatiently to see some magic whenever she comes on stage. 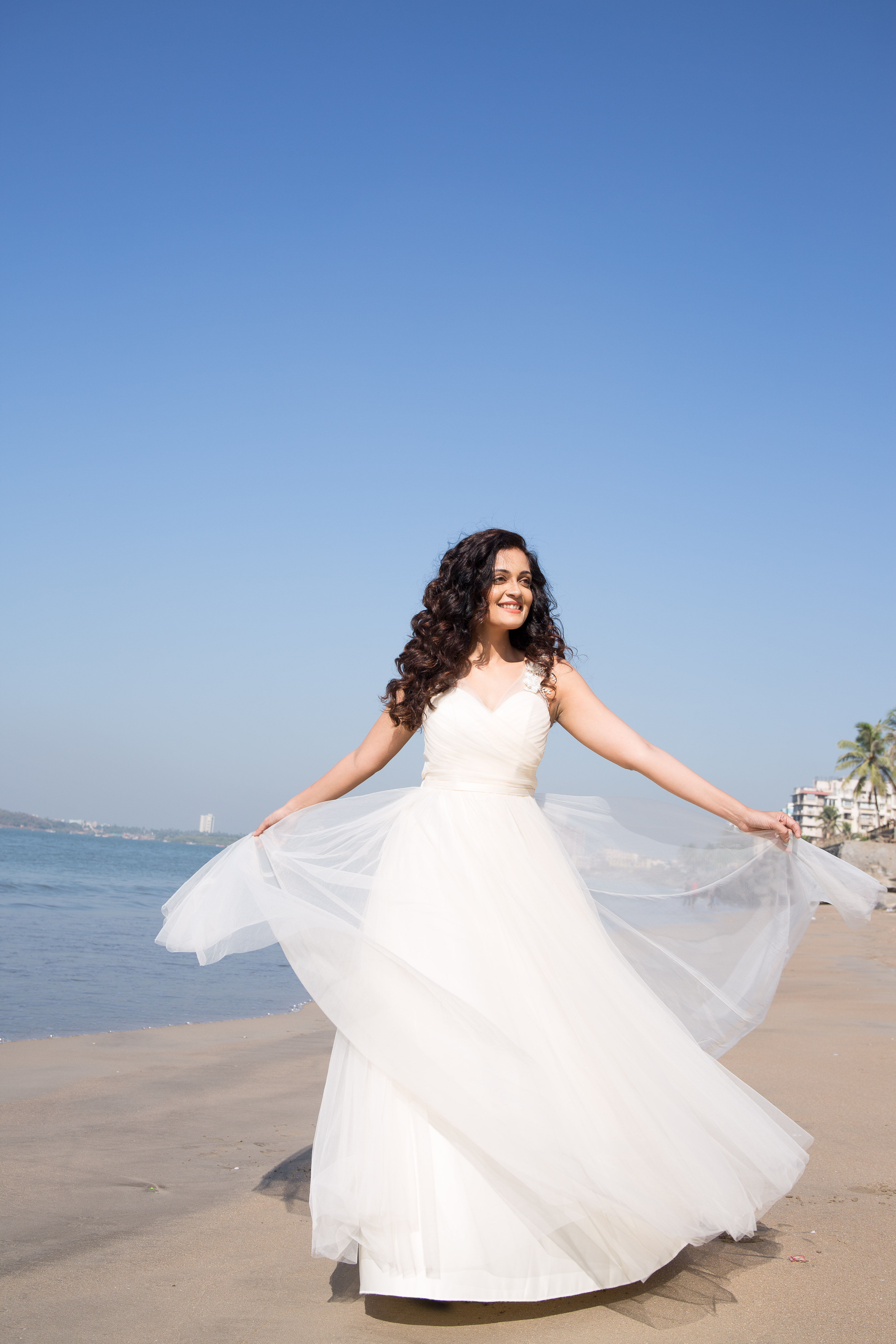 The words could fall short to sculpt her sparkling persona but those who know her closely loves to quote gleefully - excellent anchor skills are understatement compared to her splendid personality, it is just a second nature to her. 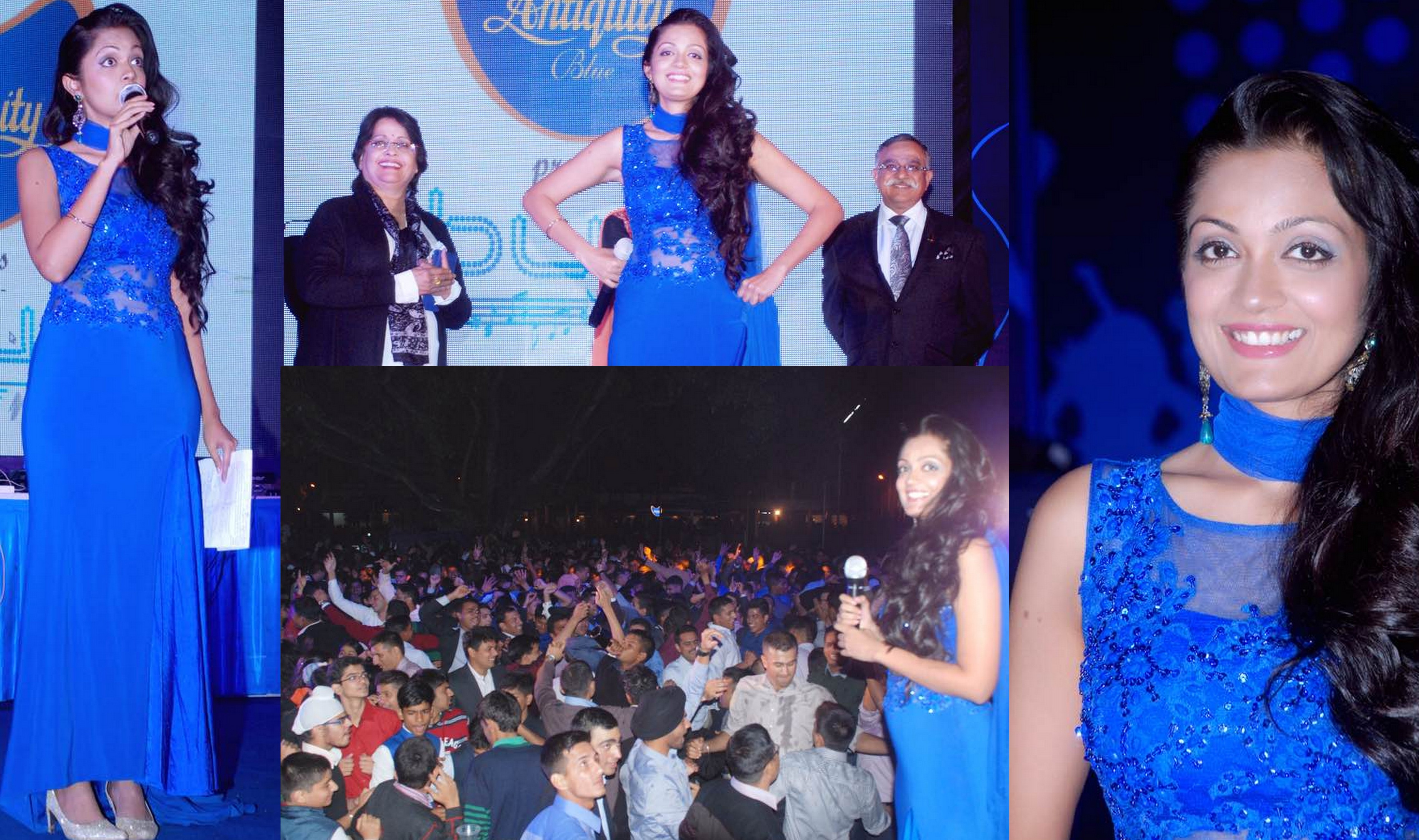 Her inclination towards acting right through her childhood gave a telescopic view of what she destined . During her journey to celebrity emcee, she surged through many milestones that many stumble upon on half-way. She clinched all-stars to her name and kept influencing hundreds if not thousands who are desperate to follow her footstep. She has 6,00,000 fans on social media. 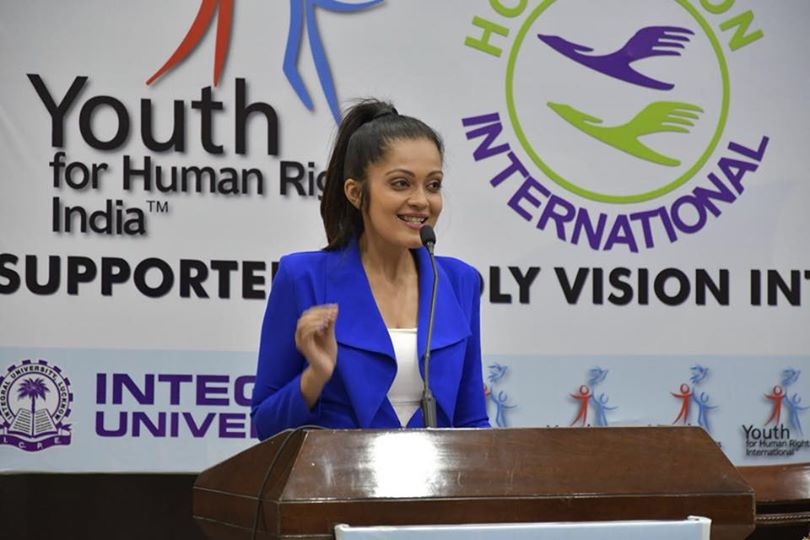 Her dynamic personality parsed through many segments including humanitarian aids, she is the ambassador for Human Rights, South Asia. Sharing her goal for social services she shows a willingness to create awareness about Human rights in South Asia and building teams of volunteers to work with YFHR (Youth for Human Rights) and United for Human Rights programs. She wants to envelop writers, musicians, filmmakers and actors to come on board and become advocates for change - as part of the United Nations Universal Declaration for Human Rights. 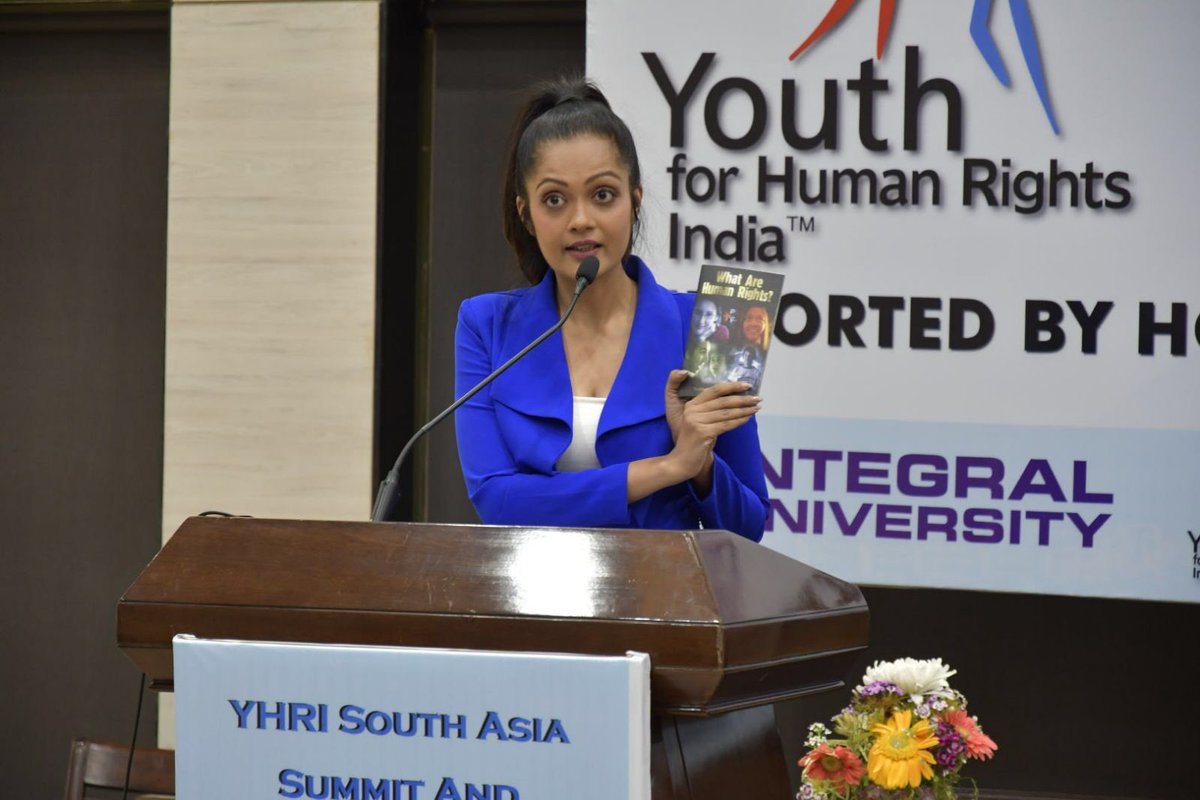 Sheena is a highly versatile anchor and quickly shuffles her emcee skills depending on the type of event. So far she has hosted press conferences, sports events, interactive dealers meet and conferences, as well as brand launches. Ant Story' which had its world premiere at Dubai International festival 2013, brought her recognition   as she got nominated for Golden Goblet Awards at Shanghai International Film festival in China. Sheena Chohan is going to be the face of Saurashtra Premier League T20 Tournament now.  Hosting a sport event is not something new to her Emcee career, as she was under the spotlight previously telecasting Bangladesh Premier League. 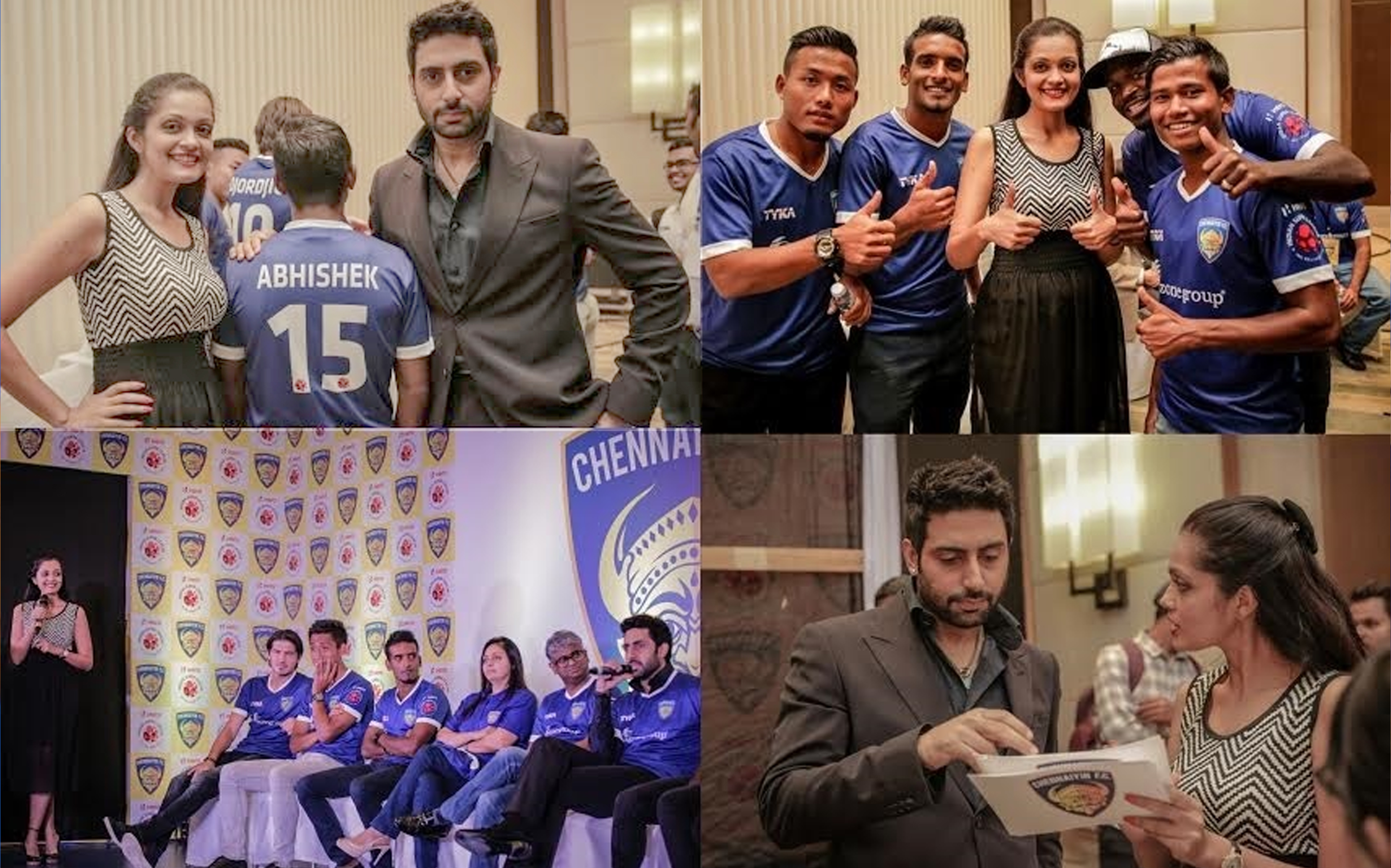 This event will be an occasion for Sheena Chohan to hone her emcee skills and make a connection with sport fans. 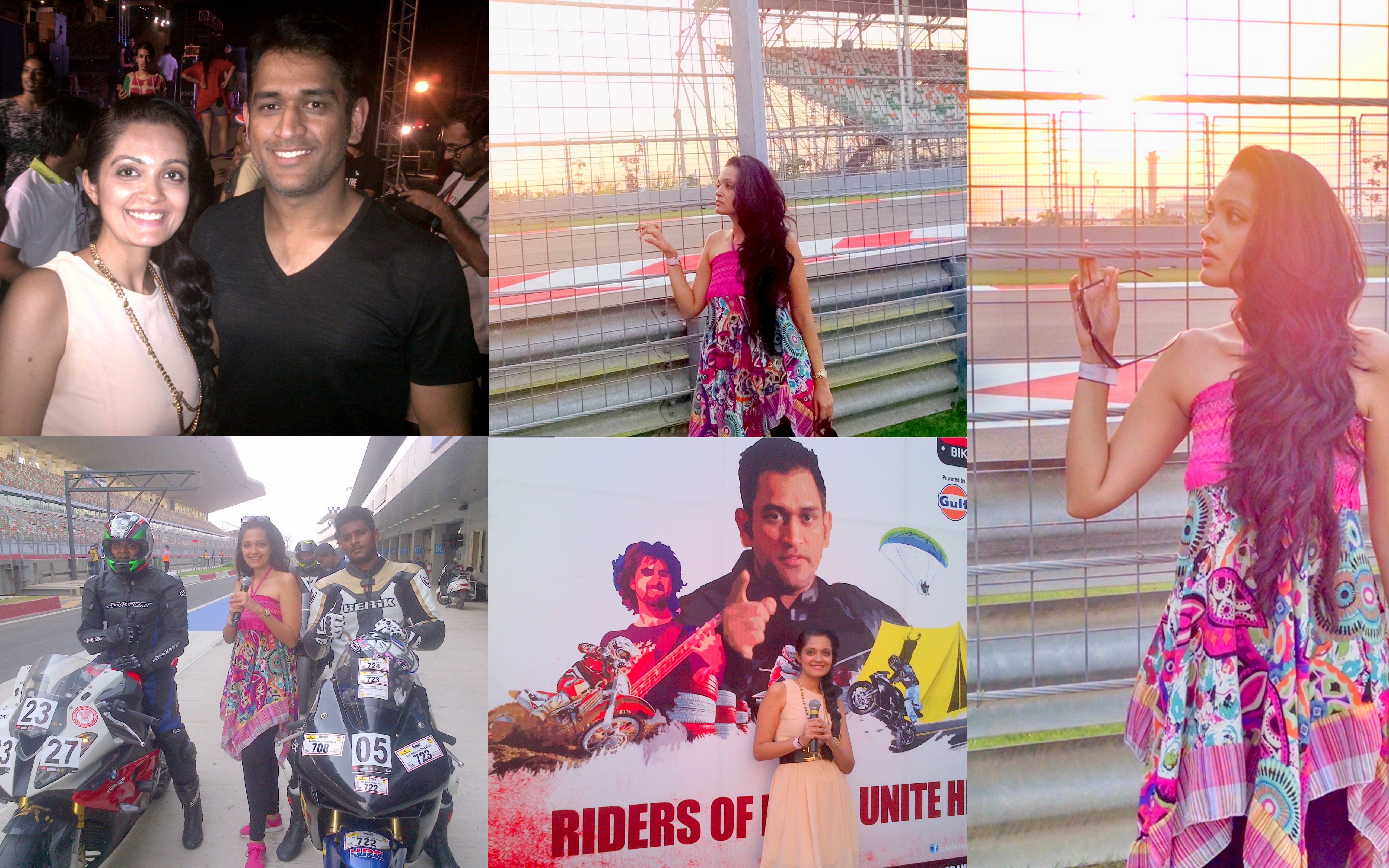 Recently, team Saurashtra finished as runners up for the prestigious Ranji Trophy 2018-19, this tells the immense potential of the region in producing cricket talent. The teams of Saurashtra Premier League are named on historic areas of Saurashtra as Sorath Lions, Gohilwad Gladiators, Halar Heroes, Zalawad Royals, and Kutch Warriors. Total 11 matches shall be played in the first season of SPL. Team Saurashtra broke the record of the highest run chase in Ranji Trophy when they successfully chased 372 runs against Utter Pradesh in Quarter Final.