Suman Chellani Miss India InterContinental – Anchor, Actor, and Model Unfolds Her Star Destiny Like No other 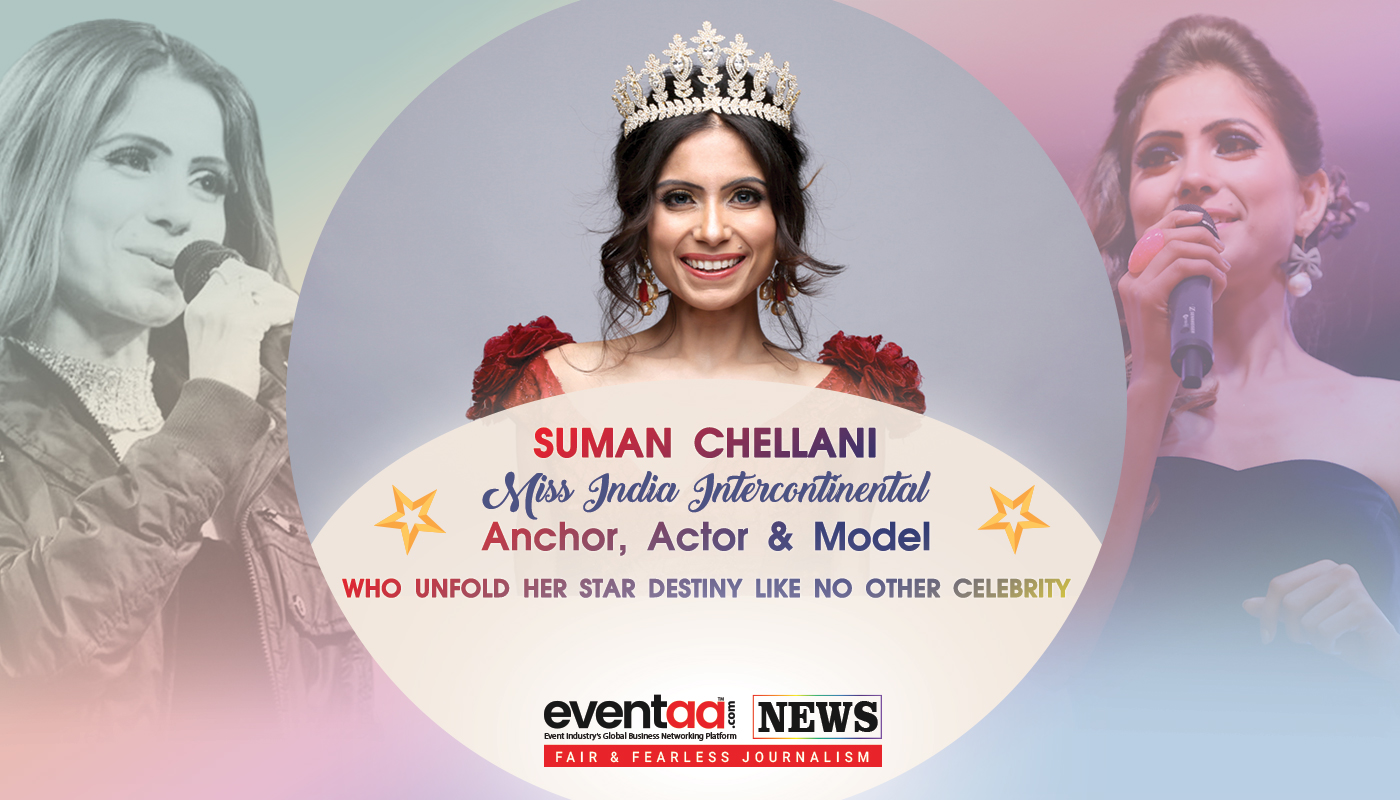 Some people are star-struck and blessed with super-powers, touching the heart of millions with their fleet of success. Multi-talented, beauty diva, artist, and anchor Suman Chellani topped the podium with her flawless performance in the event industry. 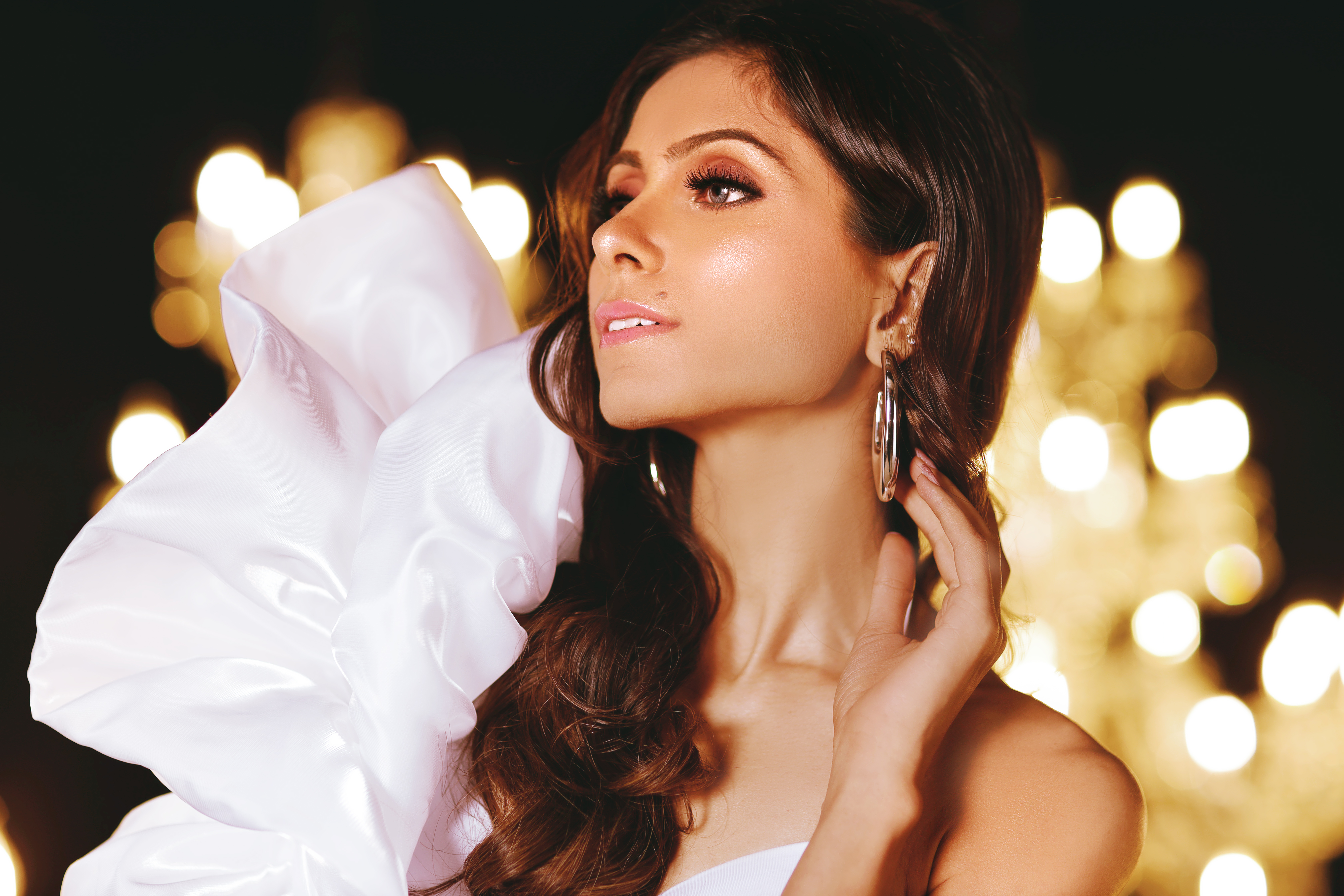 She encased fame and name with her incredible presentation skills hosting myriads of events round the year. But not all were acquainted to her talent, until she mad her biggest achievement, winning the nation’s most prestigious beauty pageant MISS INDIA INTERCONTINENTAL 2018. The title was not only an achievement but also a proud moment for the entire nation, as she represented the country on a global level at the 47th edition of MISS INTERCONTINENTAL 2018, Manila, Philippines. 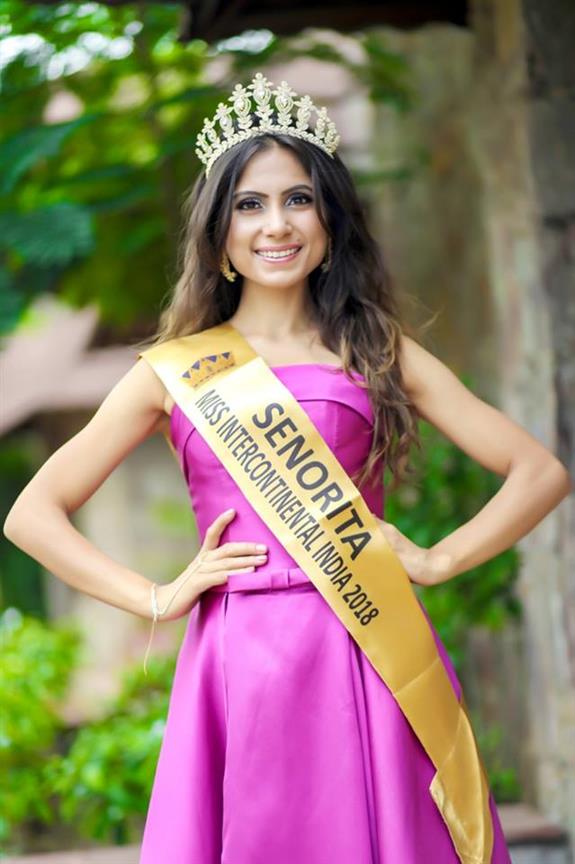 Just like any other fortnight success has a humble start; she embarked her journey by securing her education with a Masters in Human Resources, and later finishing a Diploma in Aviation, Hospitality & Travel Management followed by Diploma in French. No sooner did she complete her education;  she boarded Emirates as a part of the flight crew . However, it was her charismatic persona that had begun dispersing stardom much earlier in her career.   But she only climbed the pinnacle in the last couple of years while chasing her lifelong dream, competing for various national and international beauty pageant titles. It seems she tagged almost all the alphabets of success during her journey only to discover that Sky is the limit. Her dazzling innocent smile and glittering eyes make a rare combination, merging into her iconic image and excellent Emcee skills. Suman is also a multilingualist with the ability to speak eloquently to match any type of event and greet people in more than 22 languages.   Her silvery voice and magnetic aura attract the audience into deep sentiments. 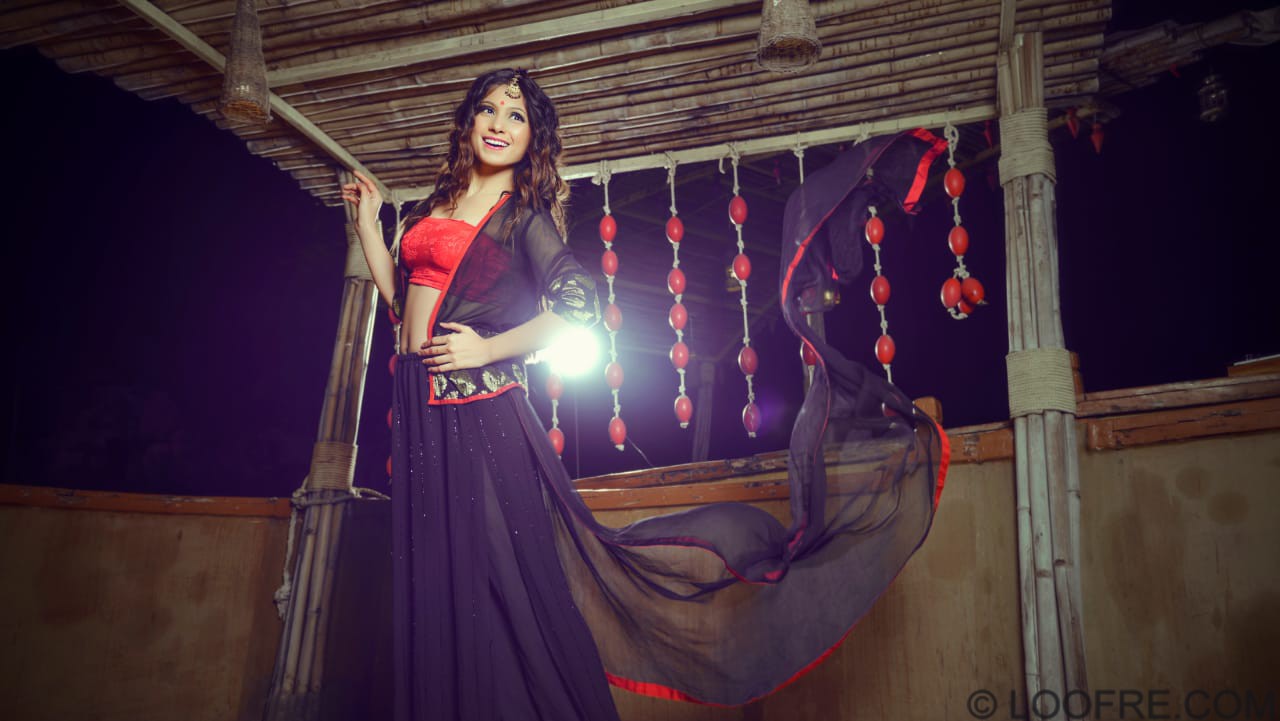 She possesses an outstanding ability to keep the audience inclined to  events and enjoy . Her journey to  this big milestone is fascinating and enticing and now she stands as a role-model for many event and entertainment enthusiasts.

With no B-town link-up, Suman has walked all pebbles and thrones to groom herself as a beauty queen, much sought after anchor,  knowledgeable event professional, model, and talented actor.  Suman has hosted more than 2000 events on the national as well as on global stages. This beauty diva wiggled around ad campaigns, photo and video shoots as well as fashion shows, sending a strong statement about her experience in staging events and presentation.

Number of achievement she crowned over the period,

Fortune! A few wrap their dreams with a lavish lifestyle traveling cross-country and ingraining cultural diversity in their nomadic corpse. Suman Chellani had this opportunity while working as a flight crewmember to craft and glint her glamorous personality. She continues it by hosting events in 20 countries.

As an avid traveller, she travelled more than 40 countries and developed a perspective larger than life. During her trip, she met a plethora of influential people who tickled her emotions, positive energy and ambition for her journey to emcee career. Whenever the event anchor hits the decke, sh transmits elite feeling to the audience that she has accumulated over the years travelling cross countries and air special performances for guest.

All through her event tour, she packed her bag to capture some exotic places of the world, which include London, France, Australia, Canada, Romania, Philippines, China, Nepal. The list is endless, and it seems she is anxiously waiting for her next adventure in space. 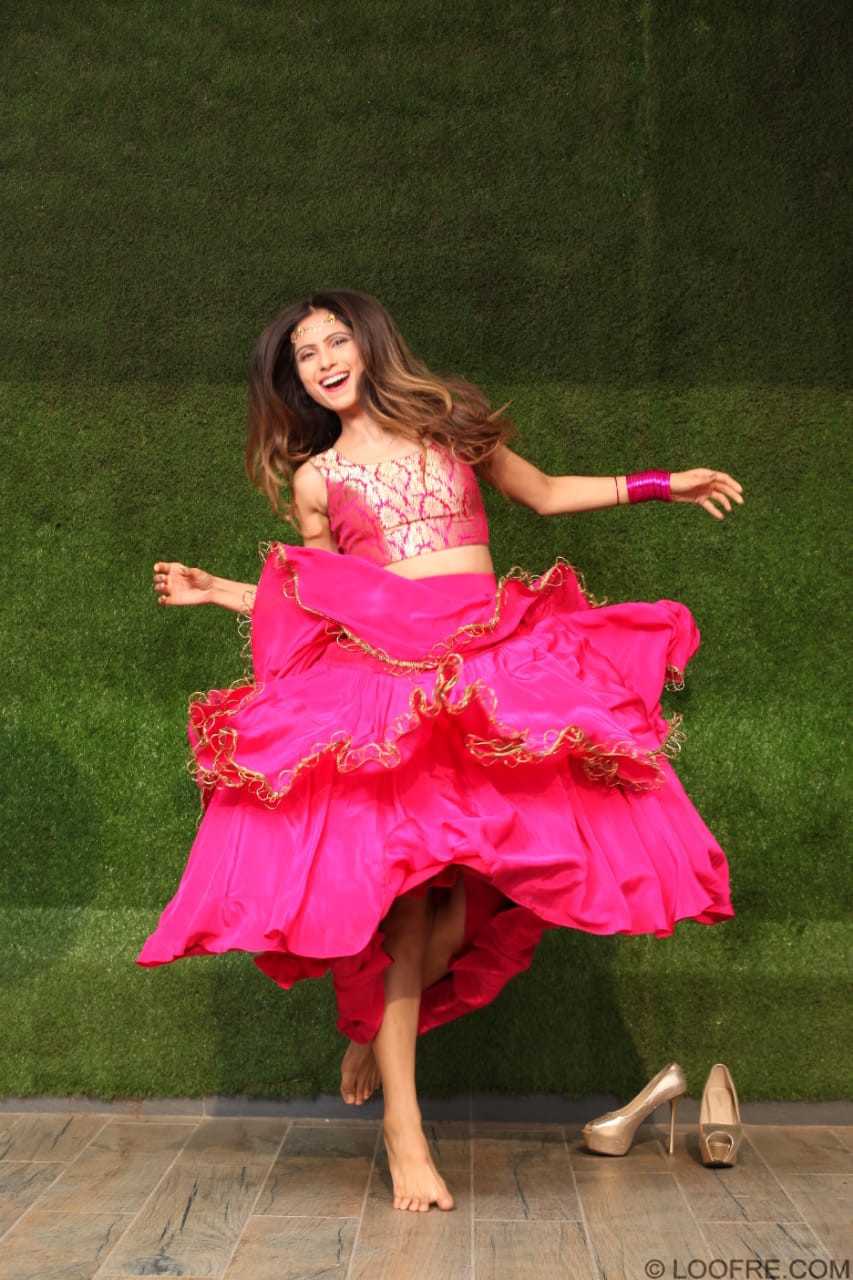 She shuts the open door from bustling airbase to a cheerful event corridor, but through her career drift one thing remains resolute, her love for people and rendering life rememberance of the experience to them.