Home Blogs & Article Hindi When will corporates adopt this sport?

When will corporates adopt this sport?

Ice Hockey Association of India (IHAI) is the prevailing authority for Ice Hockey in India. Ice Hockey, over the years, has gained fame in the Indian sports industry. It is played mostly in places like Shimla, Ladakh, and Kashmir, where cold weather occurs, and the game can be played outdoors.

The sport is not only played by men but also by the women who are stationed in the frozen lands and skate on the frozen pond of Gupuks in Leh. These women belong to the Himalayan range, and with minimal equipment and support, they have struggled their way up the ladder and made it to the national team. The Indian National Ice Hockey team has been competing at the international level since 2009.

We believe that this news becomes an eye opener for the respected sports authorities of India and enable them to give Ice hockey a position among all the mainstream sports of the country.

Have a glimpse of our proud national Ice Hockey players who have brought name and fame to our country and promoted the game. 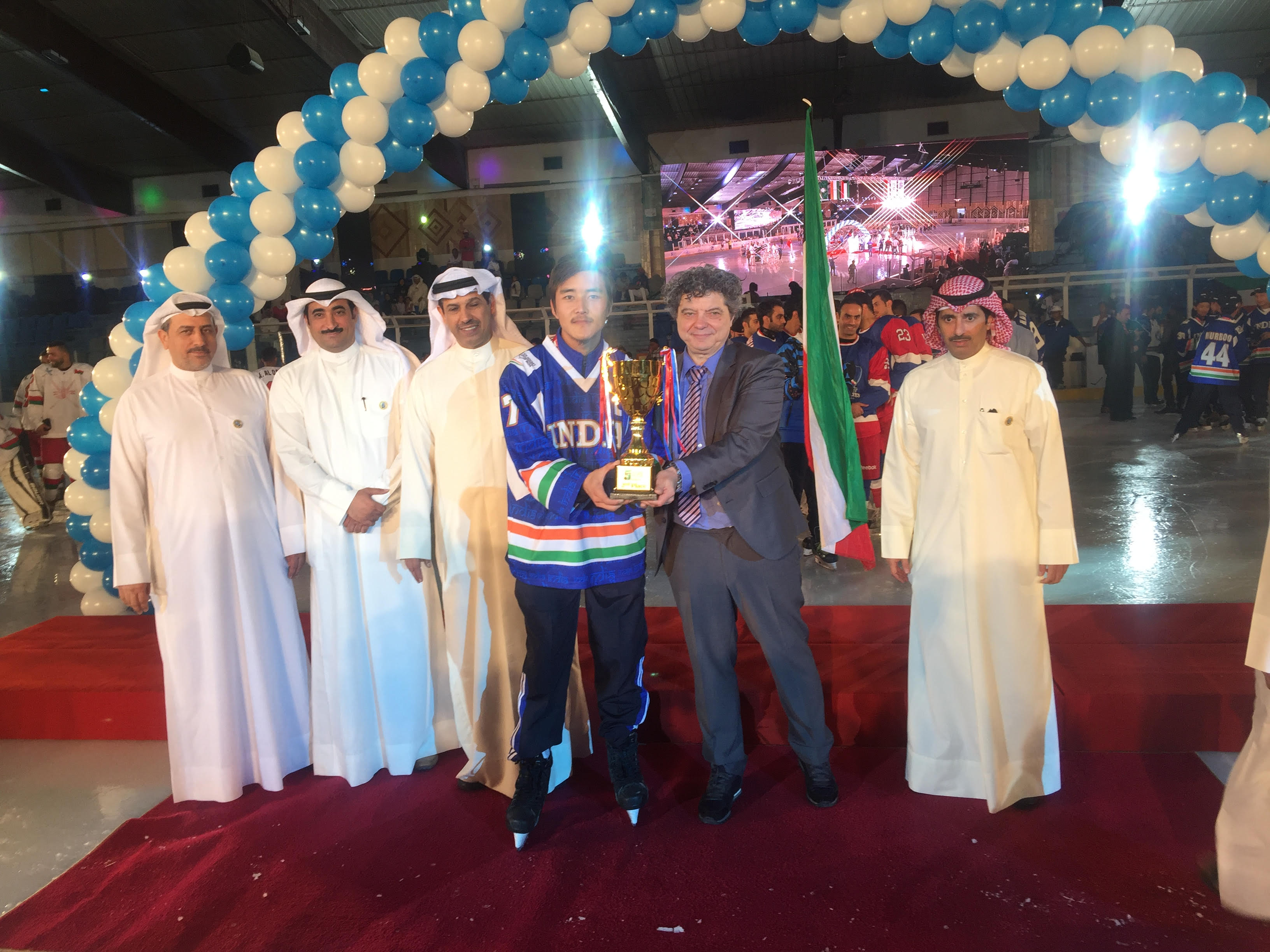 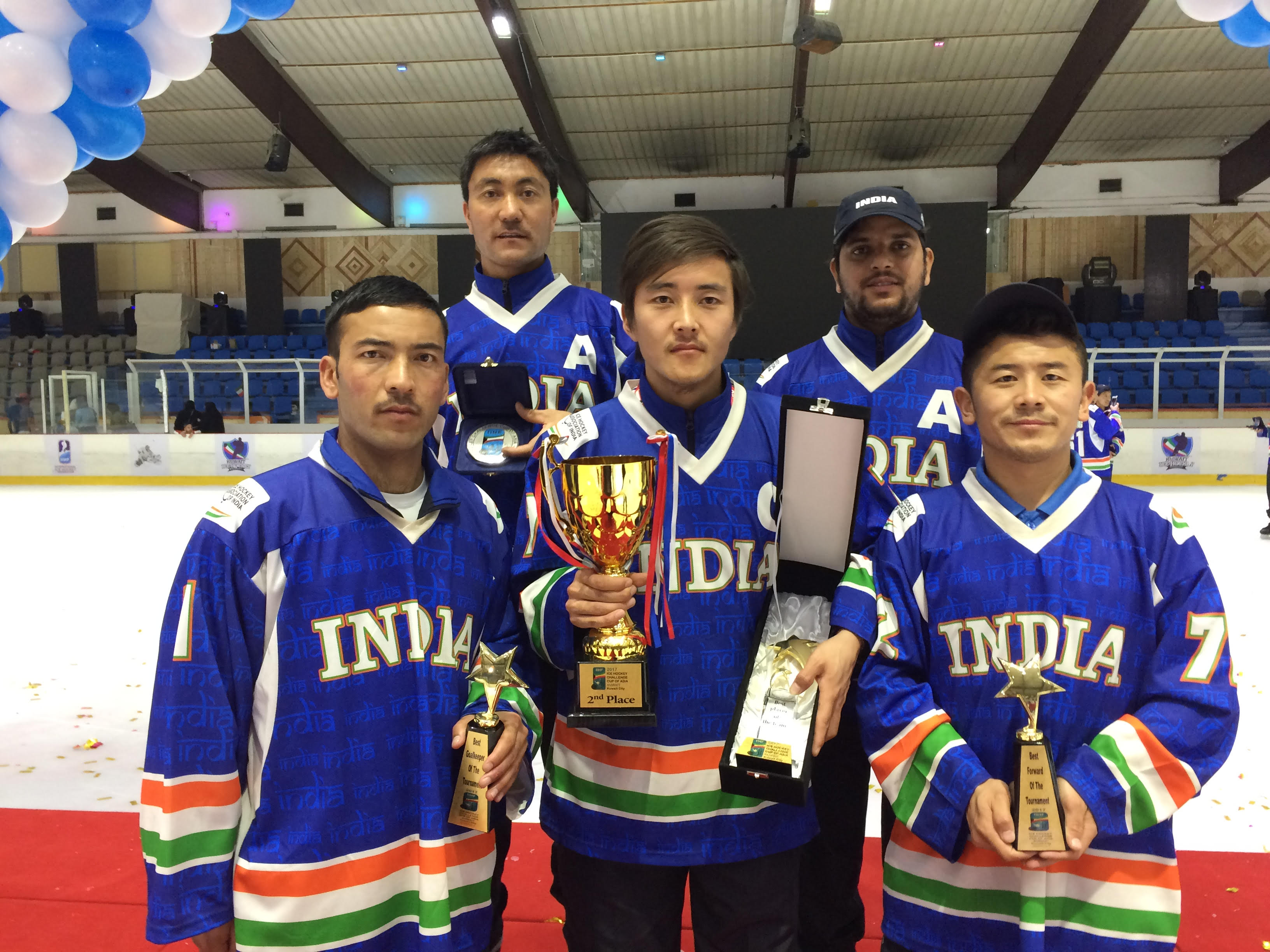 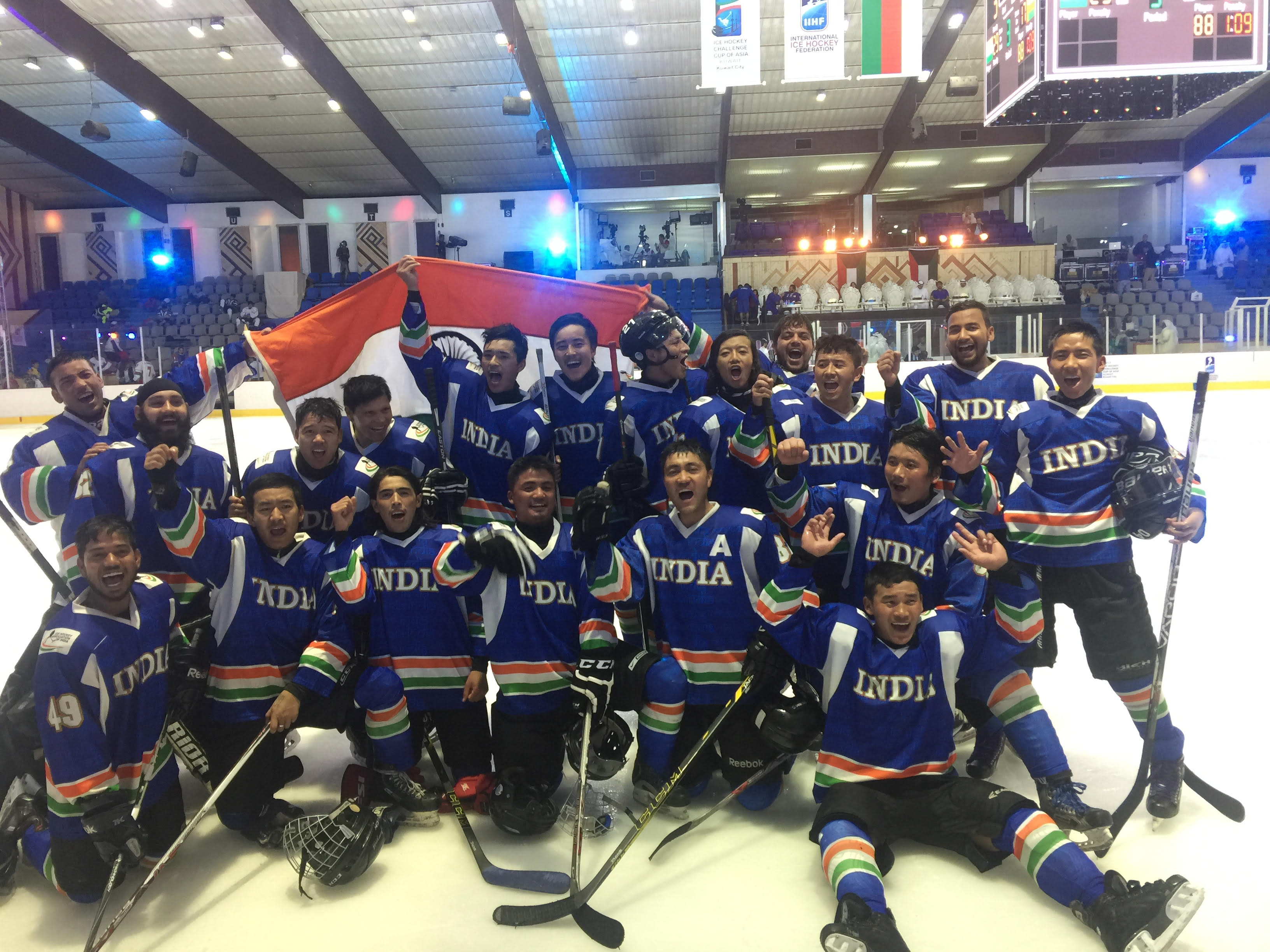 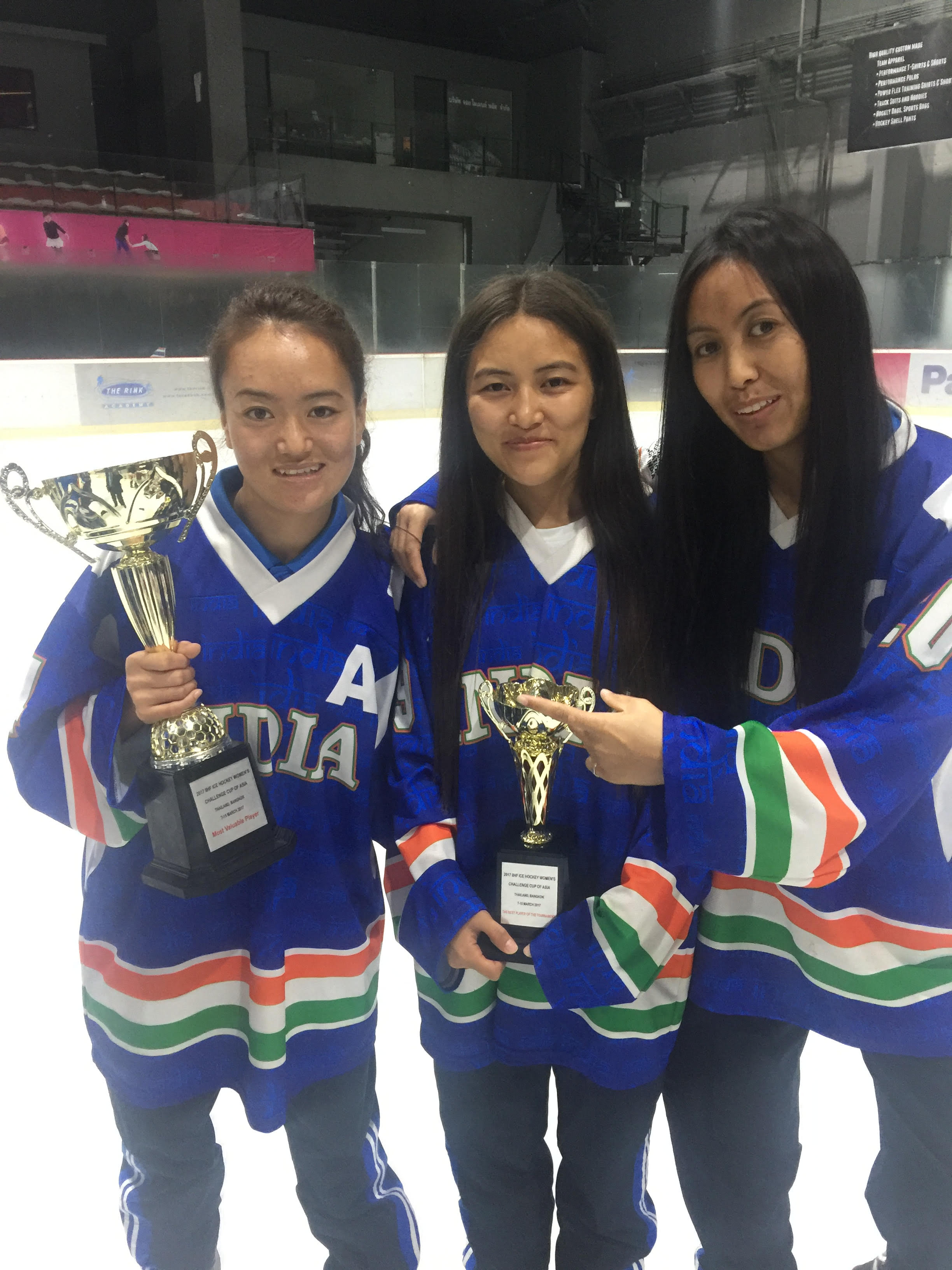 2017 IIHF CCOA for women at Thailand 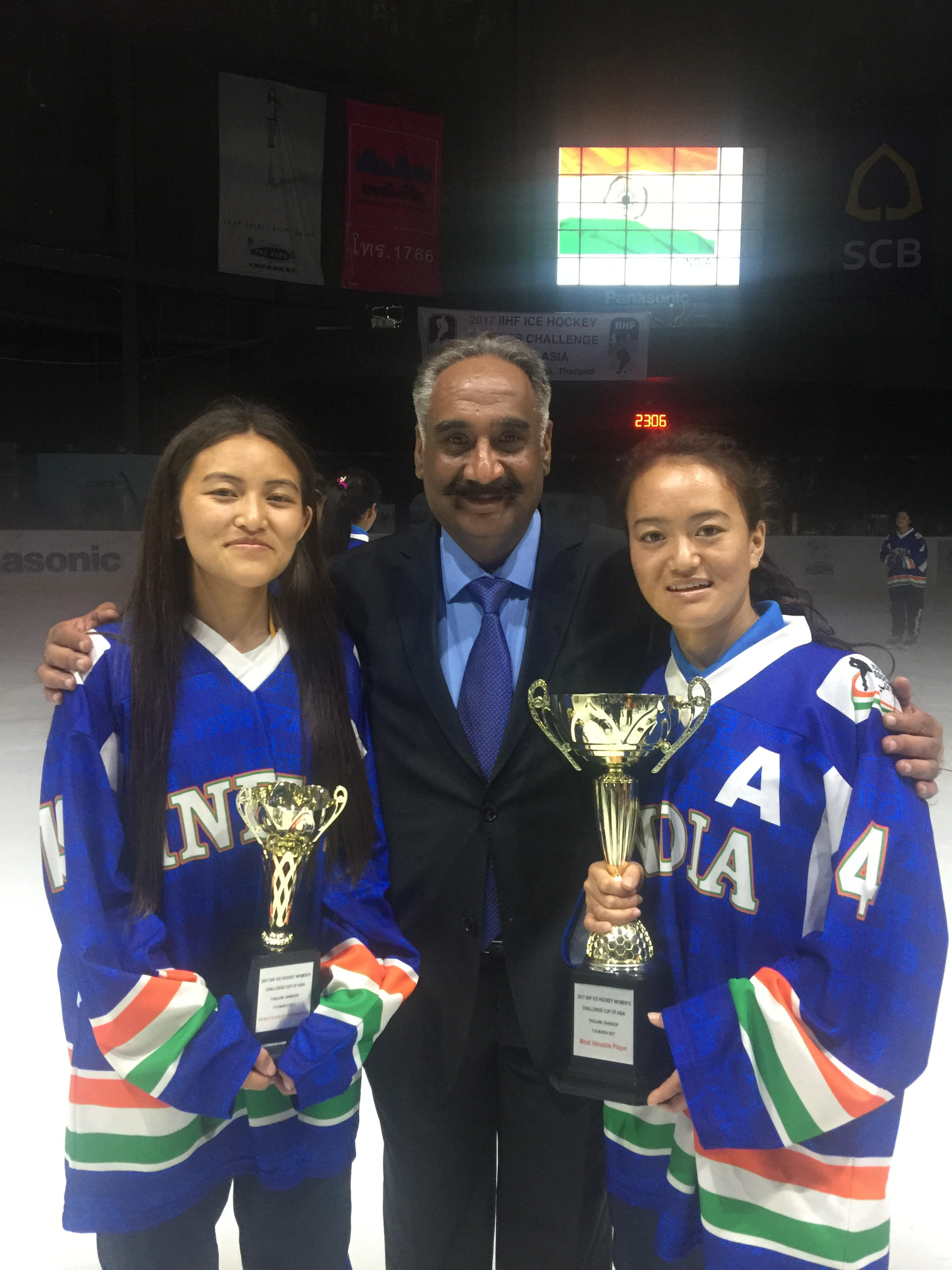