AR And VR In Events

Over times digitization has expanded the scope of every possible exchange be it interactive or informative and this stands true for the event industry too! Due to these two incredible, larger than life technologies events have not only progressed, but become a one of a kind experience.

Augmented reality offers an experience of the real world environment but not in the physical state, it is computer and graphic generated making things and content life-like. The scope of AR is drastically expanding. Now a days, it is used in all sorts of work, right from camera filters to surgical procedures and much more. AR is like the thin line between the virtual and the real world. 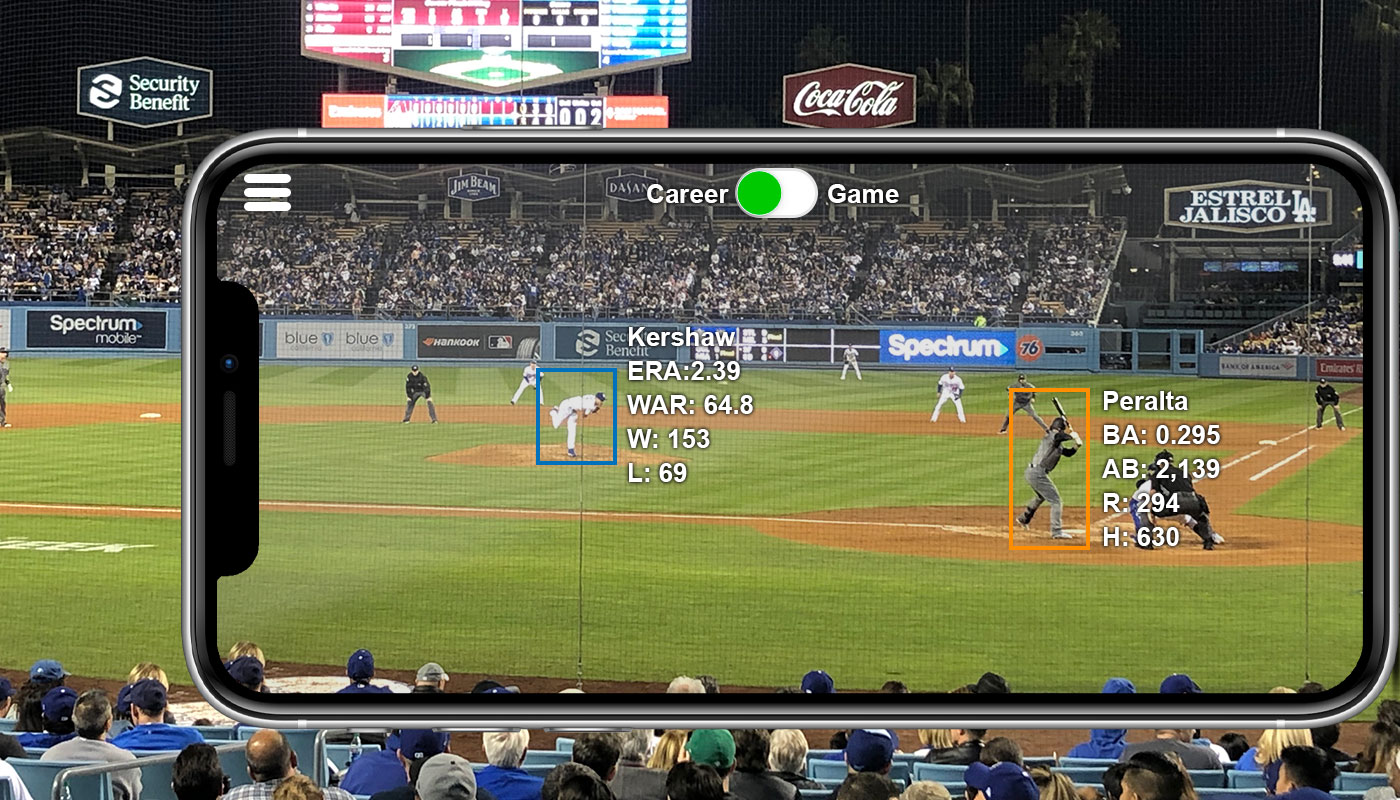 Here is what AR is in the events world!

AR adds a magical touch to the whole event  whether it is completely based on AR or just has a few AR elements in the plan. AR is generally used for conferences, trade shows and other experiential marketing lines. AR drives audience engagement and enthusiasm intensely.

AR can be implemented for your event in different forms such as product visualisations,multi-dimensional content, digital promotional elements and much more to make the occasion more immersive and interactive.

Virtual reality and augmented reality aren’t all the same; there isn’t a vast difference either. Virtual reality is an experience, making simulated computer generated visuals life-like in different visual formats. The visuals may or may not be realistic but they will make you feel as if they are a part of your immediate surroundings, so you can interact and immerse into them.

Now let’s talk about VR in the events industry

VR stimulates senses of the human body such as touch, sight, hearing and sometimes even smell, if the VR type is 4D.  Not only 4D VR also offers it’s earlier version, 3D and the later version, 5D.

VR is generally used at events for 360 degree tours and demonstration, VR meetings and collaborations, gaming and branding experiences, simulation, trainings and also for arcades in tech and science focussed events. Though VR requires a relatively powerful computer, a pair of bulky goggles, and handheld controllers, it’s a hit with the attendees. 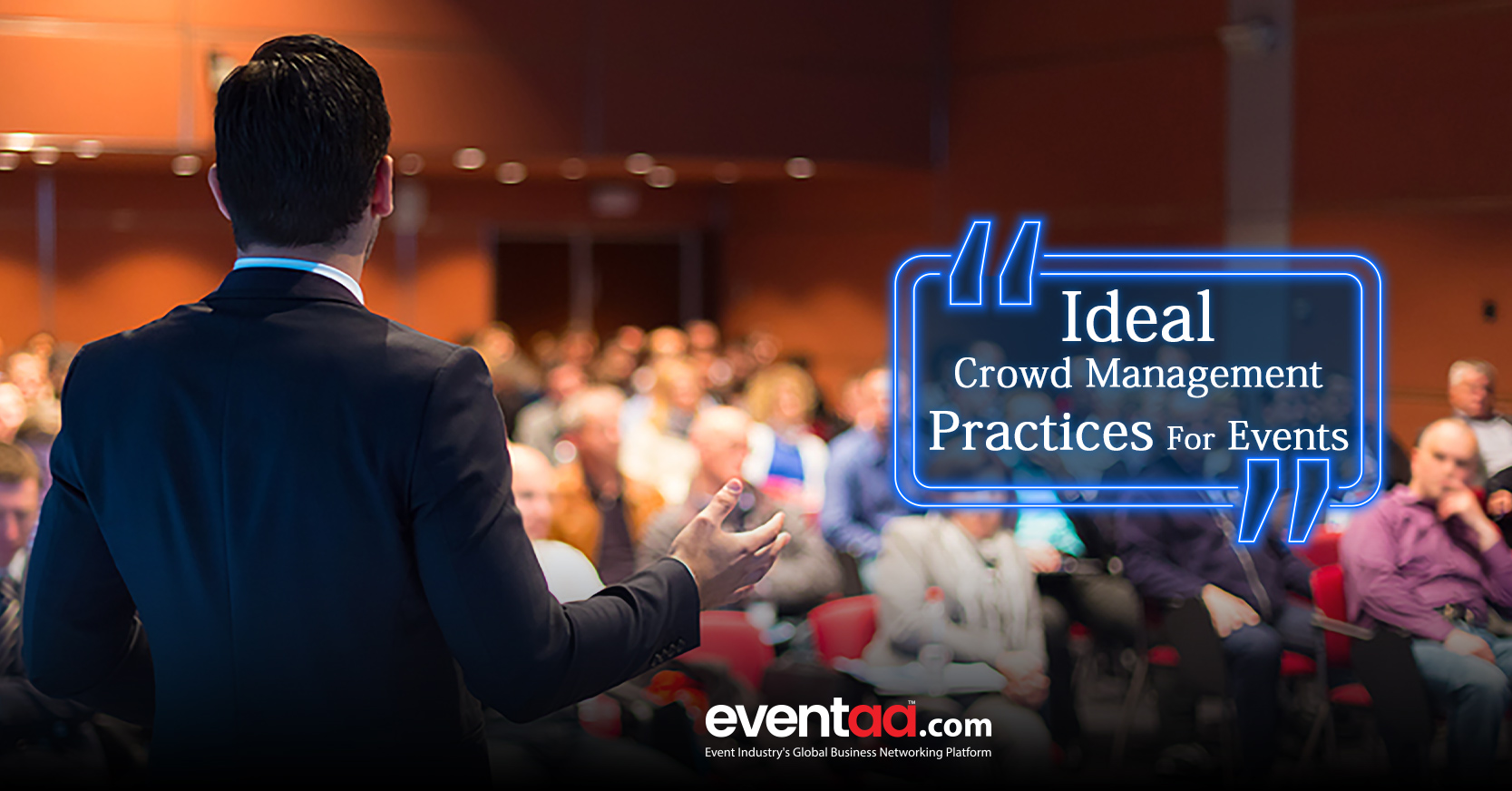