The Musical Journey Of A Star Performer: Avijeet Roy Avijeet Roy fondly called the ‘Real Rockstar’of an event and a sensation in the performing industry, has an over ten year experience at the entertainment front. The Andheri-based singer, performer is very open to performing at corporate events, weddings, concerts and also parties. He has an expertise at performing Bollywood and Tollywood tracks. The artist has his own musician and belly dancing troupe to make your evening power-packed. “I love the way old songs coming up in the films with latest trends and fresh music. जबपब्लिककोपसंदहैं.... तोहम 'मुगैंबोखुशहुए'” he adds.

Avijeet was the one and only performing singer at the World Tour ‘Heat’ in 2006, where stars such as  Akshay Kumar,Saif Ali Khan,Sushmita Sen,PrietyZinta and Celina Jaitly were present. Later on he came up with a music album ‘Nazar’ in 2007. He has also lent his voice to a Tamil film dubbed in Hindi ‘Mr. Khiladi’. 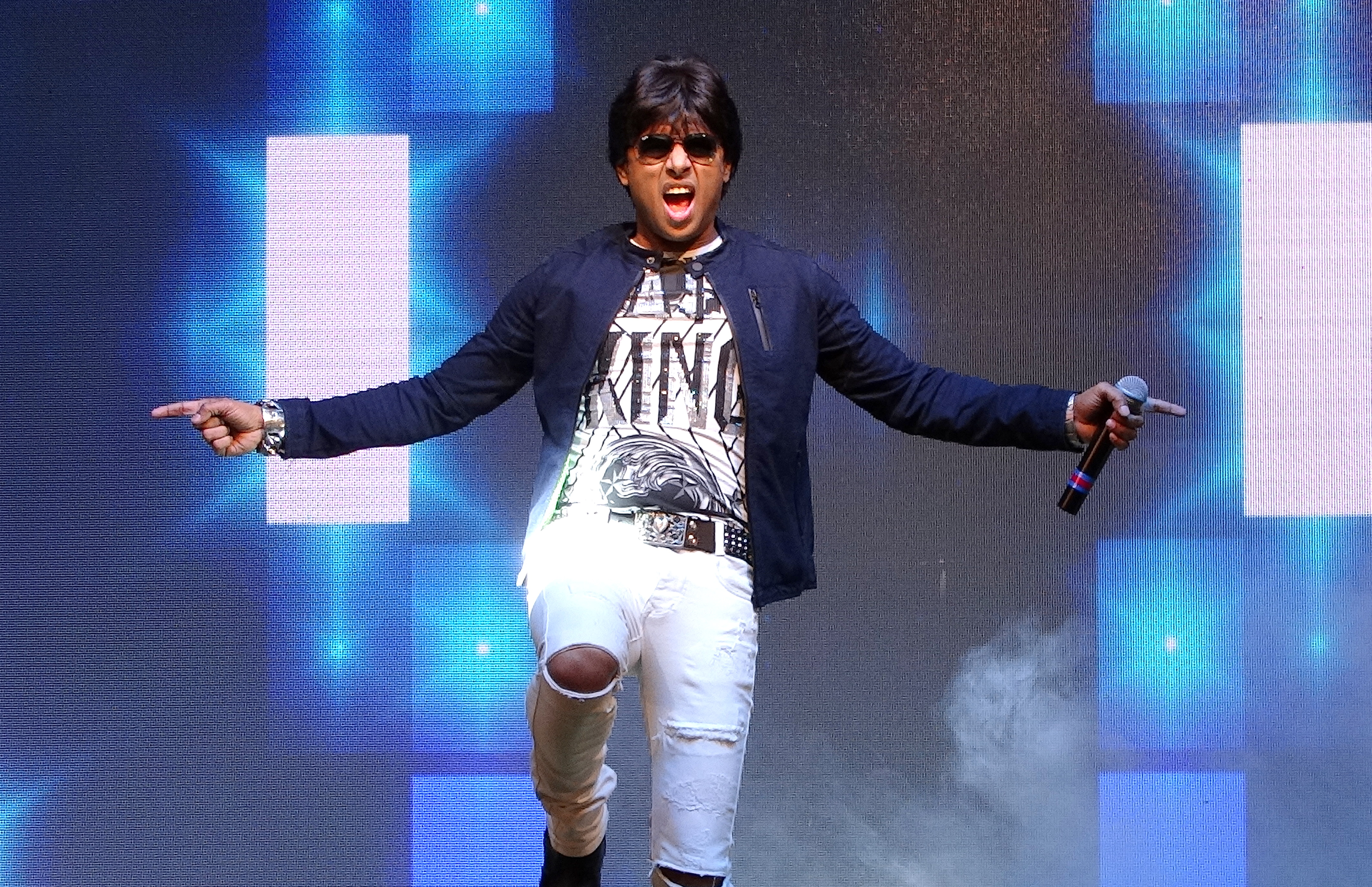 He is a live wire on stage some of the events he performed at, in the couple of years are Impact, Jodhpur, Dada Saheb Phalke Awards, Gauravvanta Gujarat, Ahmedabad and many more. He is an international performer and has performed in popular international festivals like Oslo Diwali event, World Tour Concerts Show, London, Hongkong, Atlanta amongst others.

He gives equal importance to wedding and corporate events, as both give him a different feel. His performances generally swing to Bollywood metro and retro tracks with EDM beats. In short, he puts up a Bollywood journey from 60’s to 2020. 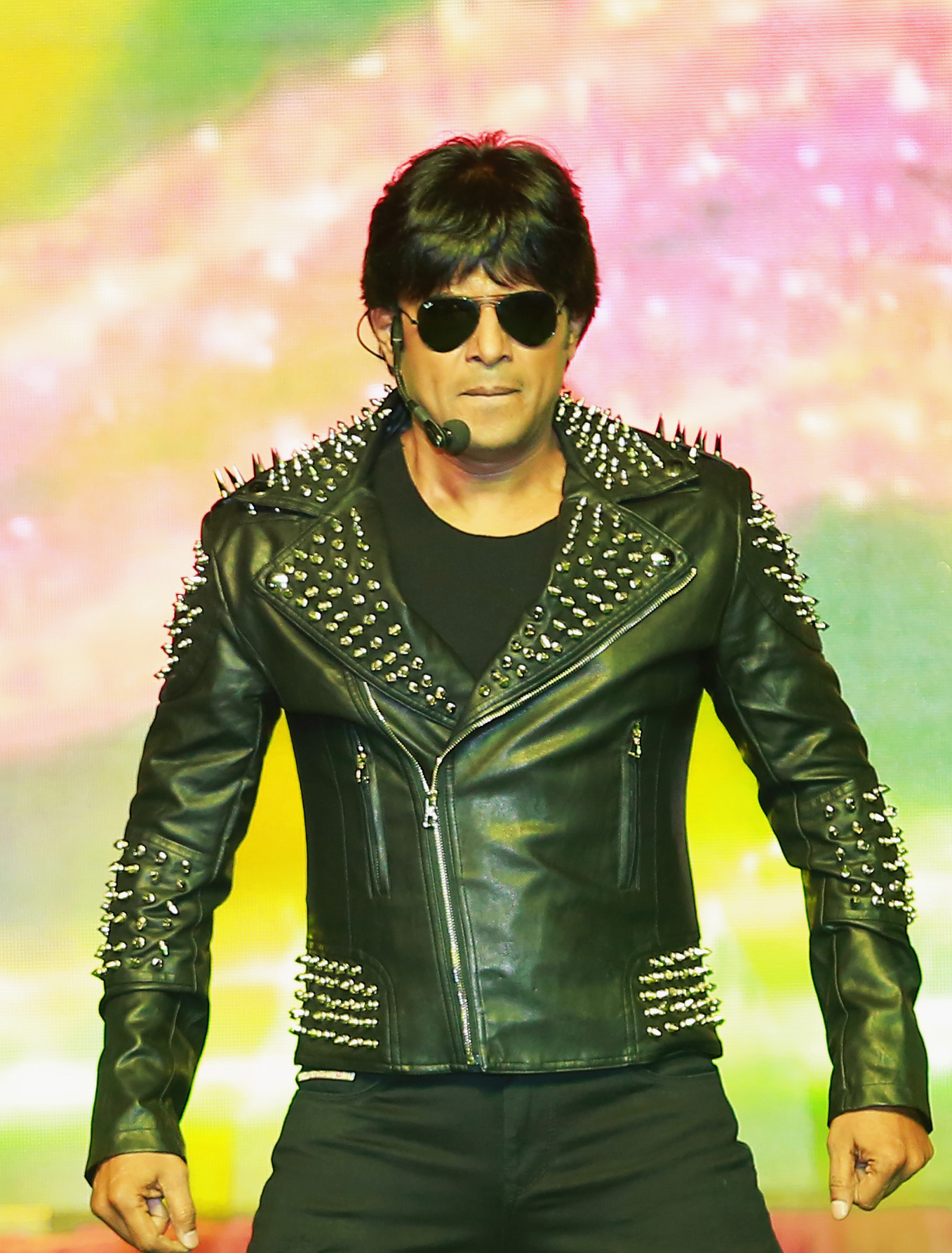 Mr. Roy believes that the entertainment industry has changed a lot, work earlier had higher quality and lesser competition than today and for the same he advises gen next that,” There are no shortcuts, there should be 100% hardwork and focus”

The artist further had a rather fun chat with eventaa and here’s what he had to say...

eventaa: What are your fondest musical memories?

Avijeet: My performances as the sole singer in world tours are the most precious as they were with Bollywood celebs such as Salman Khan, Shahrukh Khan, Akshay Kumar, Sushmita Sen, PreityZinta, Saif Ali Khan, Chunky Pandey and others. 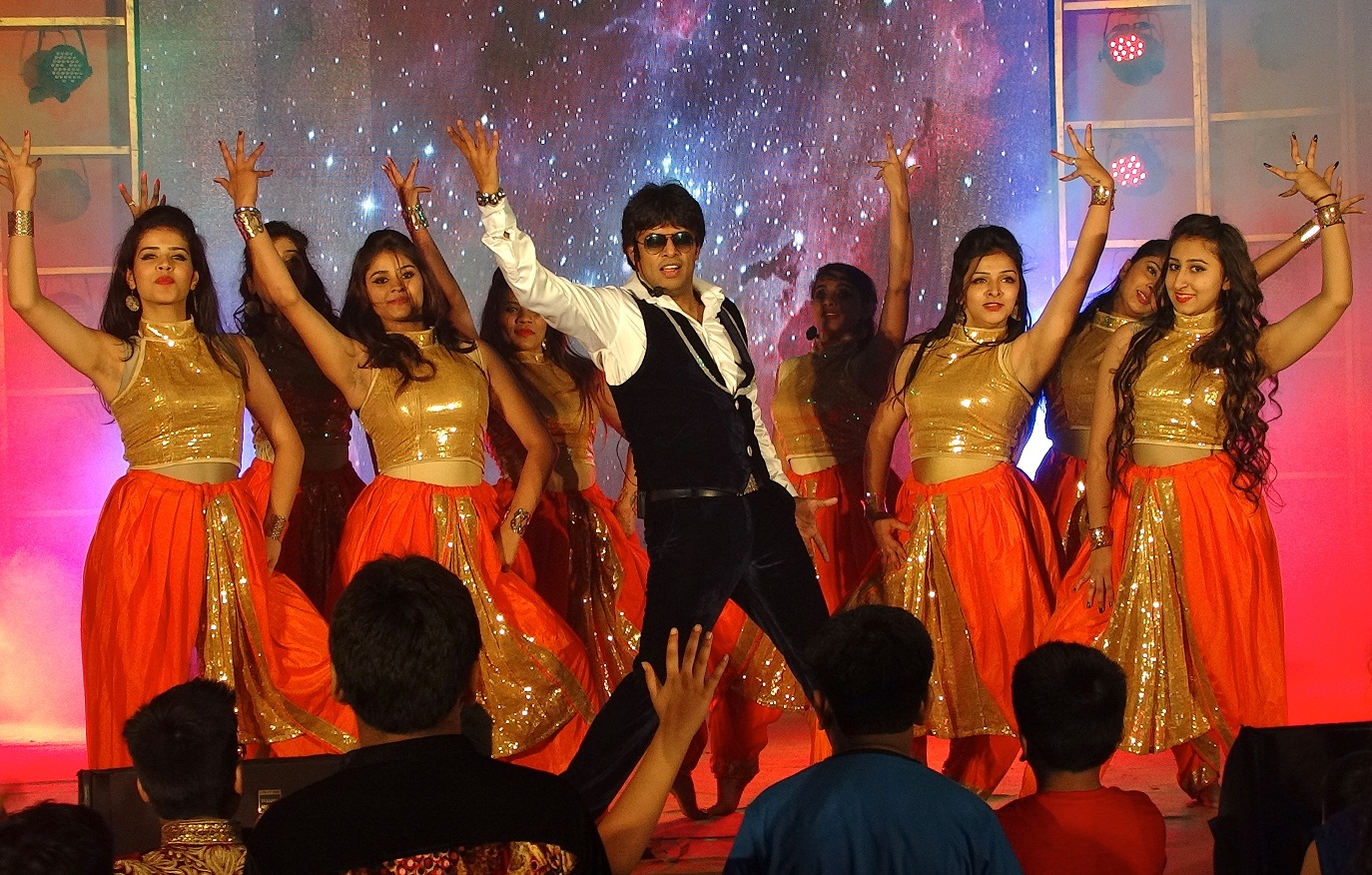 eventaa: Have you ever dealt with performance anxiety and mistakes?

Avijeet: As such I have never had any sort of performance anxiety, but mistakes happen, kabhikabhi ho jaatahai, not many.

eventaa: How does professional life affect your personal life and how do you handle it?

Avijeet:Ohhh...too much. There is no personal life at all for me. I love to see people dancing to my tunes. To make them happy for hours is priority. So you can say my personal life is my professional life.

On an ending note here are some glimpses of Avijeet’s moves for you to check out.

Guidelines For Adding Entertainment To Your Event Entertainment Ideas For Your Wedding