The Ten Worst Ads Of All Time 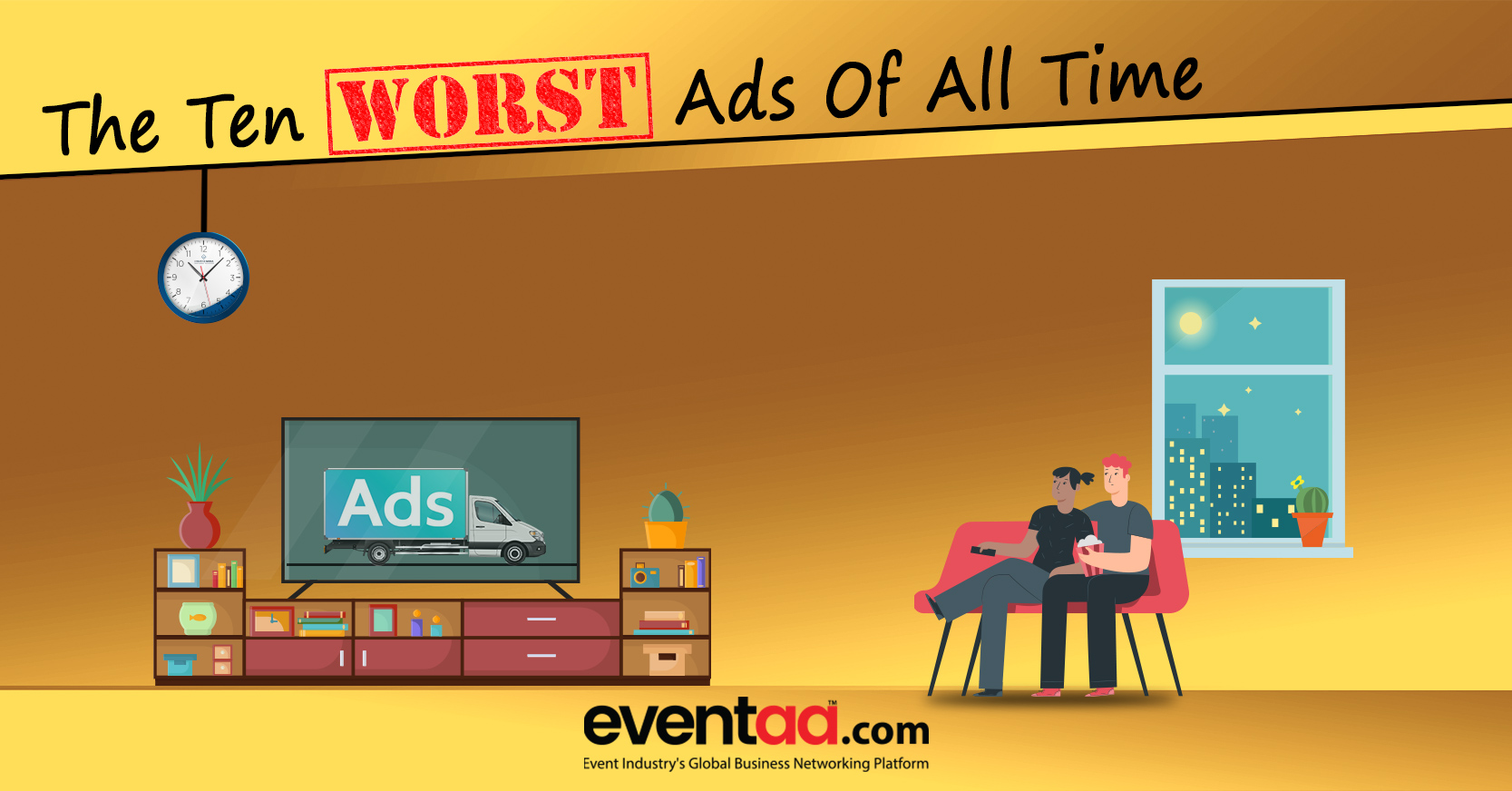 Most of the advertisements are just propagated for word of mouth of the brand, they make no sense at all.

Here are the ten advertisements topping the list of being atrocious!

No one talks about banking solutions at a party, it is a very personal concern and moreover, no bank executive is a fortune teller, that he can make out what financial problems you are going through.

Sure, man is mightier than machine! Six people after drinking Gluco plus can be faster than a big boat and can also dig out an entire temple from under the ocean just with the force of water  by changing water flow direction with their water-ski, what impeccable strength!

However beautiful the backstage artist is, no audience will overlook the actual show and thank the behind man! Get real. All fair & lovely advertisements show dusky and dark to be unfavourable skin tones.

Well, it’s hard to elaborate, see for your self how this man’s memory of the past bccomes a reality in the present as he takes a flight just to eat roasted bread.

It is definitely false that all slim people are not confident or vice-versa. Confidence is built by other factors as well and they are mostly mental factors. And also it is not certain that nutri-gain will give you confidence, you might gain a few kgs.

When did a human ever breathe fire while suffering from acidity. A sachet of Soda- G will definitely not give you memory loss like how the hero messes up his dialogue in the commercial. Dont worry!

News is serious business, no news channel will prank around like this and after all who gives commentary on a person waterproofing the shed. There is any which ways no guarantee that the waterproofed part won’t break, what if a bulldozer is used.

Who replies like that, no shopkeeper is that dumb that he won’t understand such a simple question and that also twice. I wonder who claimed that Fogg is the number 1 perfumed body spray, undoubtedly it might not have any gas in it but this advertisement is just a poor joke.

First of all, no one talks in a gym like this, it’s like a back to school concept going all wrong. And it is definitely not true that only Samsung J series supports 4g services. And also there is no concept such as asli and nakli 4g.

Everybody wants a father like this, right! Super enthusiastic for sports for the son that is all right but as far as I know no cricket coach teaches dance , the height of ridiculousness is when  the coach compares himself to Maruti Celerio, how can a car ever teach cricket. 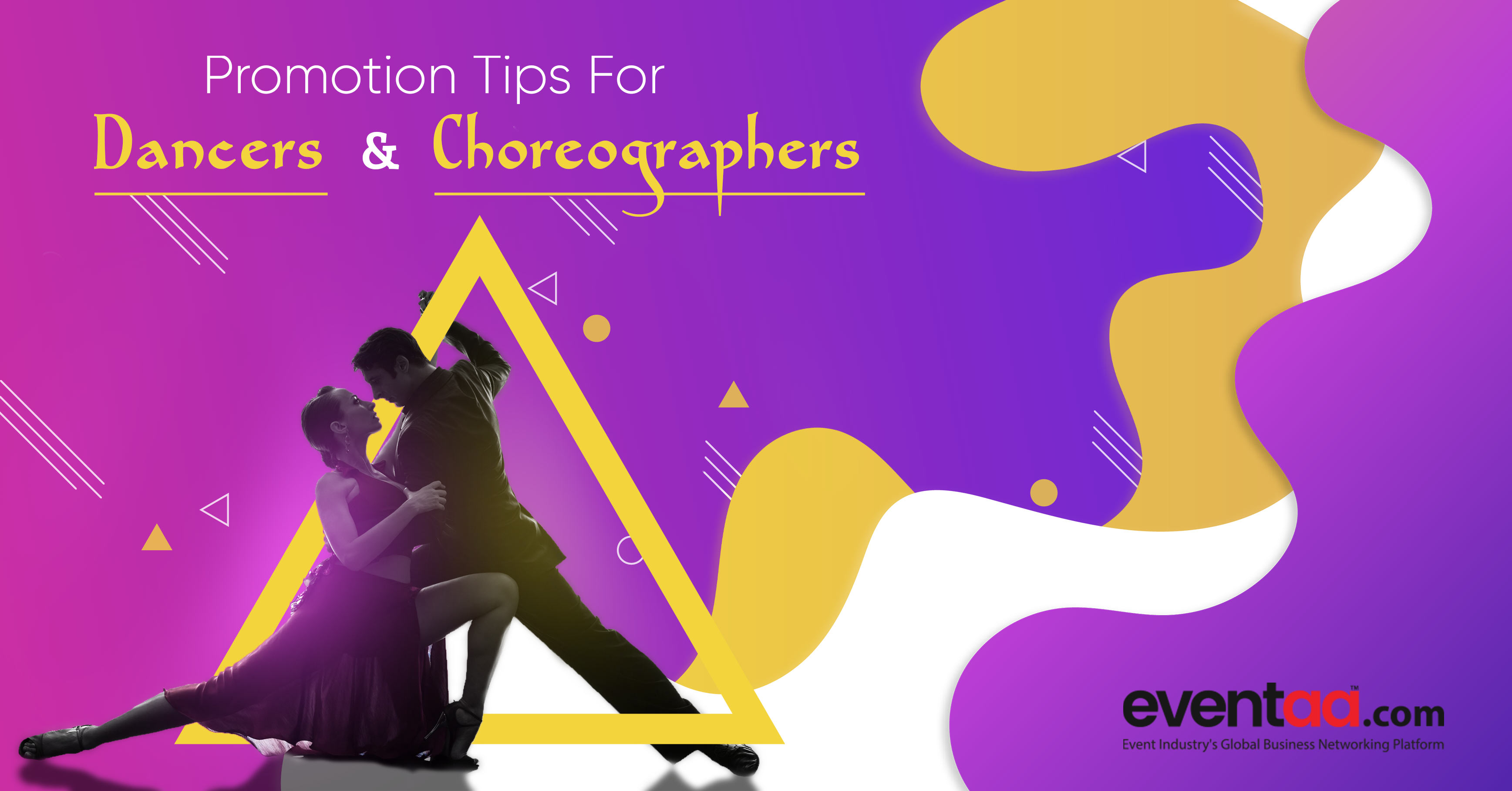 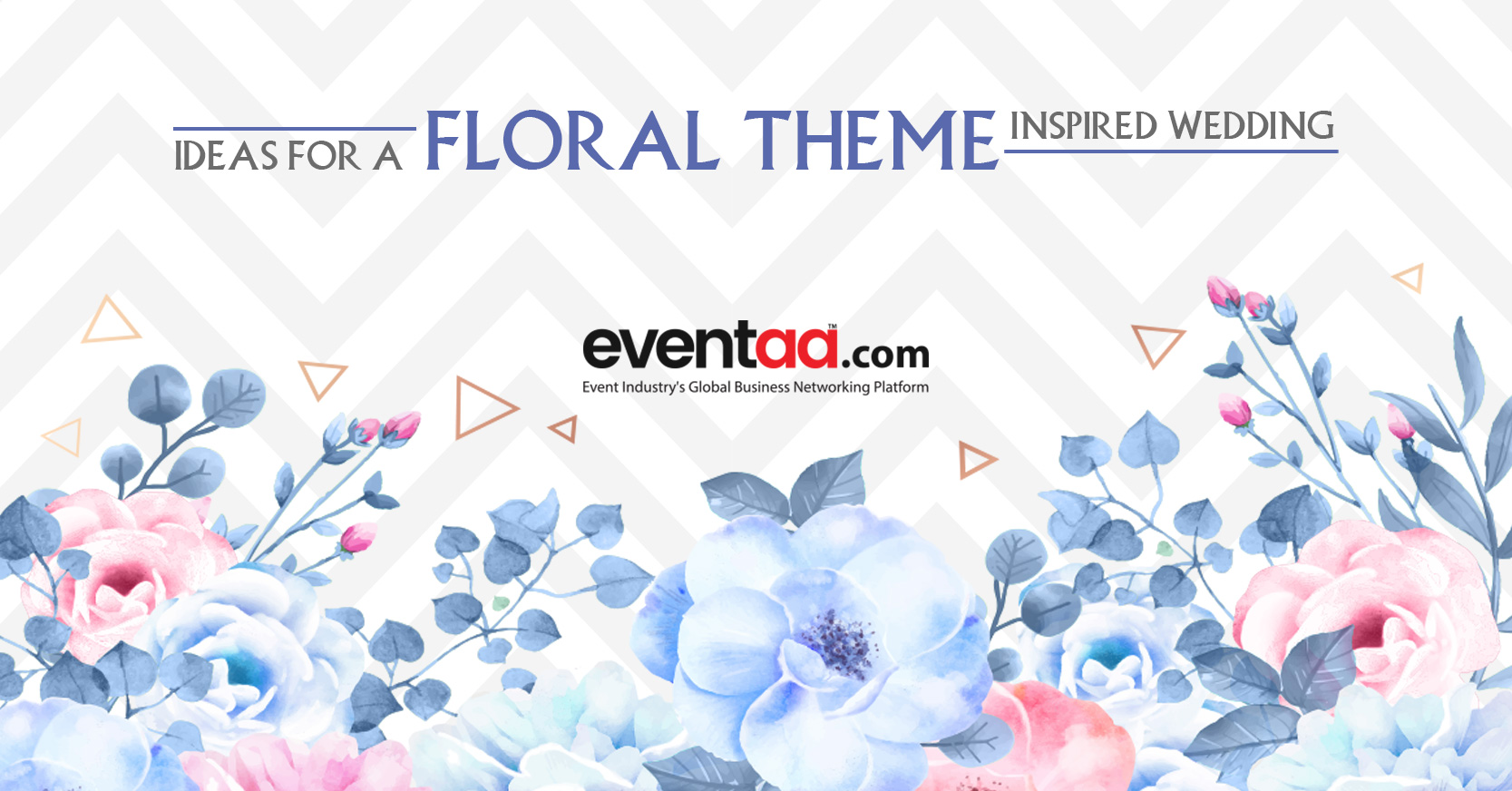