Why This Race To Become The Next Netflix 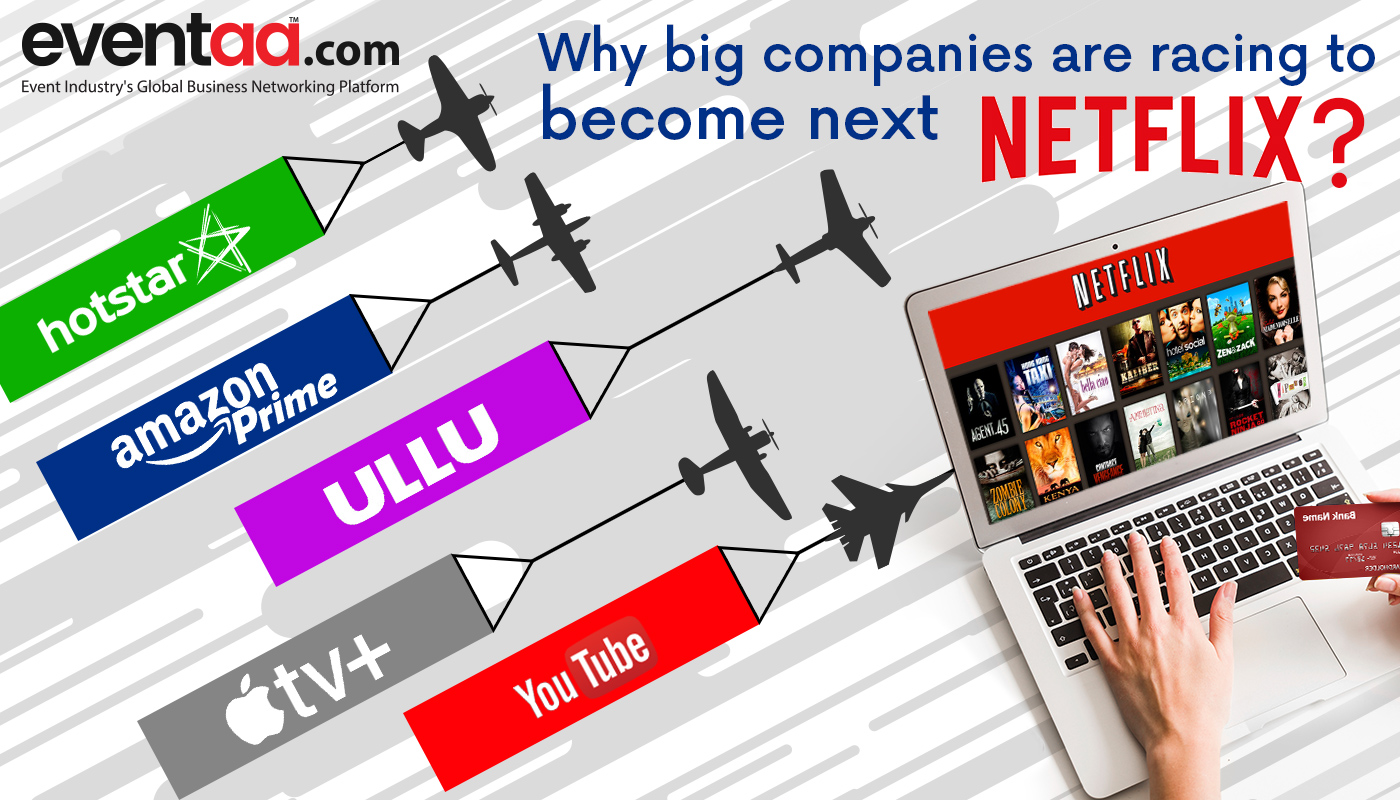 The audience has a vast choice of entertainment, this motivates the show producers to broadcast TV series on a platform that gives proprietory feeling to viewers. This was the birth of Netflix. It has become more popular recently because of availability of faster internet at cheaper rates, the platform delivers on-demand access to some eye popping, heart-touching and brain twisting TV shows to watch without a blink of an eye.  That’s Netflix, sketching the new Avatar of entertainment.

However,  there is a cold war among big companies to capture the online streaming business. Some top brands  taking a chunk out of this huge business include Amazon prime, Apple plus, Hulu, HBO Now, and YouTube and  more.

Agreeing to expert’s insight that a big market share will remain under the belt of Netflix, it is  interesting to see how other streaming giants  maneuver their strategy to collect their returns over enormous investments.

Let's drill down and analyze how Netflix  made its foothold in online streaming services and prospects of other online streaming businesses and beating the odds against the convoy of rising competitors.

Annual revenue of Netflix exceeded 15.7 billion dollars for the year 2018 was quite pleasing, as such the global video streaming market  valued at $22.6 billion in 2018 and was estimated to grow to $30.6 billion by 2022. However, the party did not last long for Netflix; the figure was alluring  for the big cats ready to poach on the big kills. Recently,  Apple’s streaming channel - “Apple Plus” joined the league, being claimed as the world’s most creative storyteller. Many predict that Apple’s entry in the video-streaming sector may put Netflix revenue  into a Net-flush phase.

It seems the storm for Netflix has just begun with Amazon already gaining momentum with its Amazon prime, hoarding a revenue of $1.7bn in the year 2018. Throwing some more thorns on the way, the small and large streaming companies are tapping on this business opportunity by infusing lucrative marketing offers like

Collective efforts of rivals are a growing concern for Netflix on thinning out revenue in the video-streaming world.

Not to ignore, the local players around the globe, who are sucking revenue furiously, that is a whole new challenge like Kwese in Africa, Stan in Australia, HOOQ in Singapore, and iFlix in Malaysia, that firmly stood to uproot Netflix, Amazon, and Apple.

Despite the rhetoric claims from streaming services for the best content library, price, ease of use, supported devices, storage facility, and video quality,  they lag behind from the streaming giant over the basics. Stressing on what Netflix CEO Hasting once quoted in its interview “Our focus is not on Disney+, Amazon or others, but on how we can improve our experience for our members”.  Eventually, they have done this by investing heavily in original content.

Regardless of Amazon Prime and other streaming videos' aggressive marketing, Netflix’s strategy for broadcasting Original Content made them the Apex player of this business, propelling  to a scenario of all versus one.  With its content strategy, Netflix has successfully escaped this breath-chocking competition from rivals. They approached creative brains to produce unique original content and in frequency, diregarding costs.

This left Netflix with no other choice but, a price hike in their streaming plan, whose after-effect was visible in their stock values. But despite experiencing a slight wobble in Netflix stock price, Goldman Sach and J.P Morgan strongly advocate the Netflix growth, saying that they are the future and their exponential growth is inevitable. Experts also predicted that Netflix’s subscribers would exceed  200 million  by 2021.

Prospects of other Business and Profession with Netflix 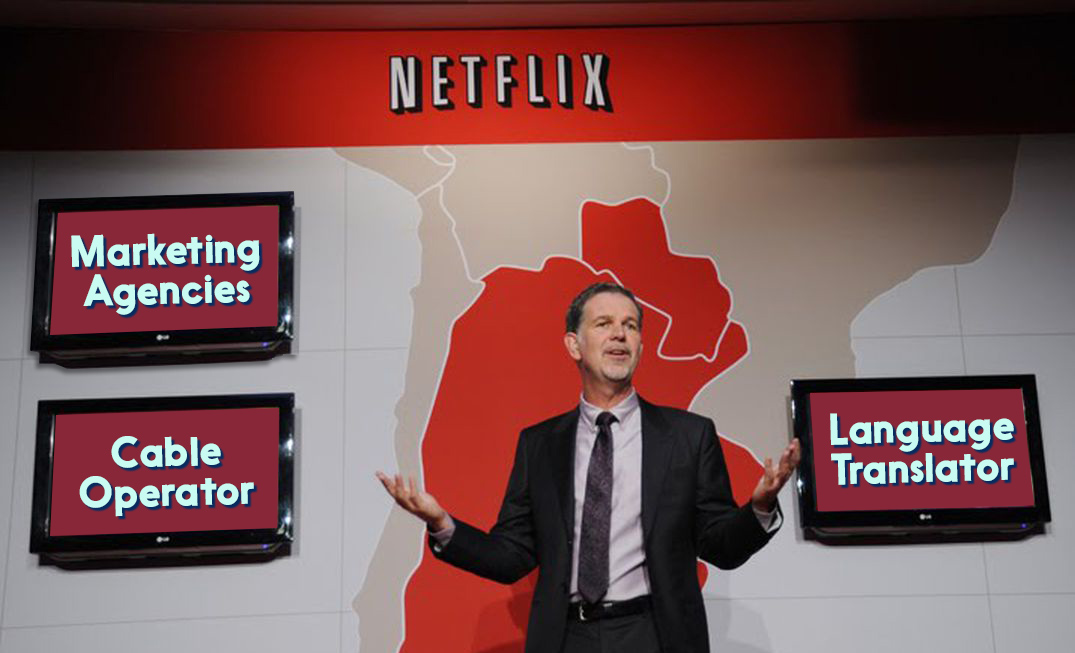 Netflix has accredited value in stock-market and envisages as a fortune maker because it has grown its subscriber base from 50 million to 148 million in the last four years, and a part of this success is due to their rigorous marketing tactics. Winning a new U.S. customer now costs Netflix four times more than before.

Their marketing segment alone has drawn some 2.37 billion from total investment and expected to spend it more or less in 2019.  That is just the tip of an iceberg as they had poured investment of 12 billion dollars on content in the year 2018.

A majority of the campaigns would take place on  Netflix  itself,  but considering the fact that most of its growth is international, they may have different choices as per the market.

Nevertheless, the company has quietly become one of the biggest advertising buyers in the entertainment industry; hiring agencies like MKG, RED, THE MANY, SOURCE COMMUNICATIONS, PAN UP PRODUCTIONS, etc.It is assumed that most of the NETFLIX ad dollars will go digital, , as well as to offline  to generate earned media.

However, to maintain their production standard, they introduce two programs, first the Netflix’s Creative Agency Program(NPCA)that lists the leading ad agencies and is recommended by Netflix to best represent content over it. It is tested and approved by Netflix.  A similar program referred as Netflix Preferred Fulfillment Partner (NPFP)which is listed in the worldwide network of elite media fulfillment companies. These programs by Netflix increase chances of creative studios to get attention from a huge client base. With the inclusion of more original content the addition of more such agencies and studios on Netflix  is expected.

The other sectors breeding under Netflix and streaming video business are Cable operators and Language translators.  A growing number of U.S. cable operators are forming alliances with Netflix Inc, a shift that is helping the streaming pioneer adds customers as its largest  market matures. The addition of Netflix to set-top boxes helps cable operators to evade the neck—breaking loss incurred owing to Netflix. At some places, Netflix service is also offered as a part of Internet packages.

Covering Netflix shows in regional languages has eventually hiked the demand for  regional translators. To translate shows in India and drafting English subtitle the vendors are paid from as low as to 20,000 - 2 lakhs.

How Netflix Ruled the Streaming World

Market cover of Netflix in India

For Netflix, India is totally a new destination to explore their streaming business while facing fierce competitors like Youtube, Hotstar, JioTV, Amazon Prime and Voot.

Back in 2018, Chief Content Officer of Netflix Ted Sarandos stated they will be spending $8 billion on content , and India is a big part of its plans. It seems they are in execution now. Netflix has been experimenting with lower-priced subscriptions in select markets, for at least the past four months, such as Malaysia and India. To understand Indian market share they have also put forward monthly mobile plans Rs 250 monthly and Rs 65 weekly plan. 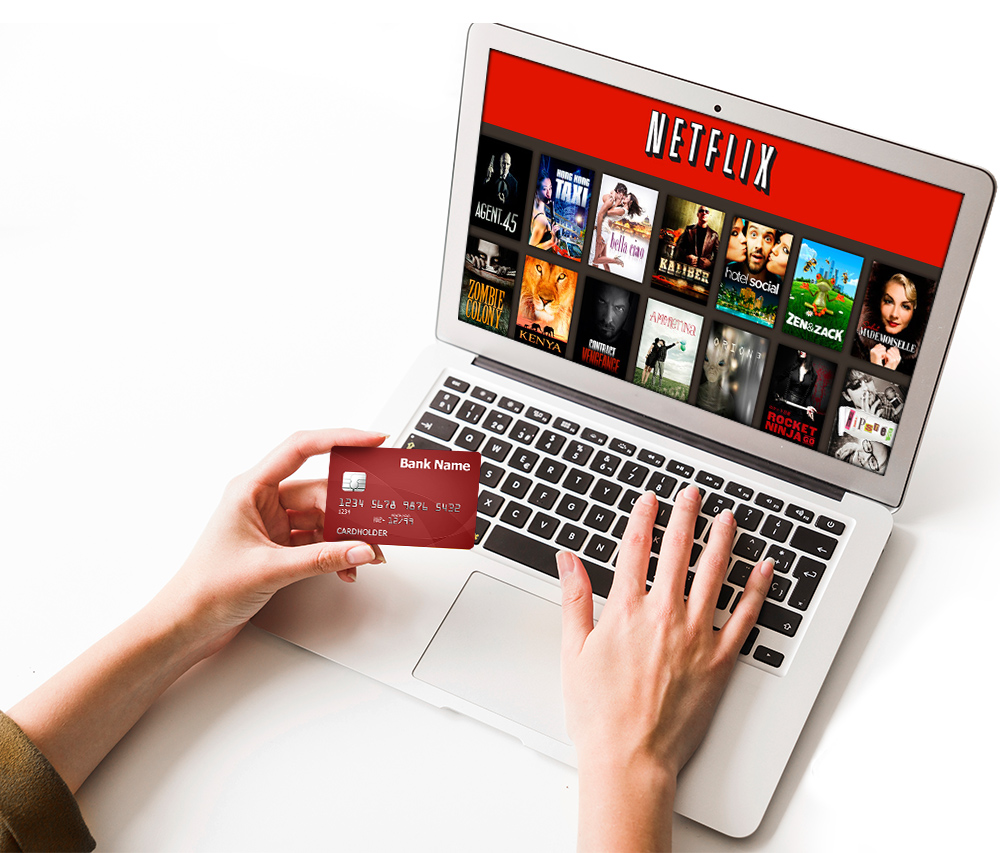 While everything looks glossy and glittery for Netflix, there are few hiccups in cash management. Netflix had a cash position of $3.8 billion at the end of 2018, but a long-term debt load of $10.4 billion has put the break on its growth. Additionally, it lost $2.85 billion in free cash flow during the year. On top of it, the recent price hike has put viewers to think on other alternatives, but on a good note, survey says rather than switching Netflix with other streaming services, subscribers have shown readiness to stay on Netflix with ad-supported cheaper version also.

To become the next Netflix, other streaming video services have to show their mettle as it is not going to be a piece of cake. With online streaming, the TV broadcaster has witnessed a change in their role from broadcasting TV shows to create home production movies. The Cable operators, show production firm, actors, directors, ad agencies, from top to bottom all got evolved in this transformation called “Entertainment guaranteed”, eventually raising the bar to redeem their Paycheck over consumer expectations.

Other streaming video services can pick hard-cash walking on the Netflix foot-print but they have to be cautious on their financing options and tariff plans as the place is overcrowded with new players and their invasive market ruling strategies.

How to Use Tradeshow and Event Data Meaningfully 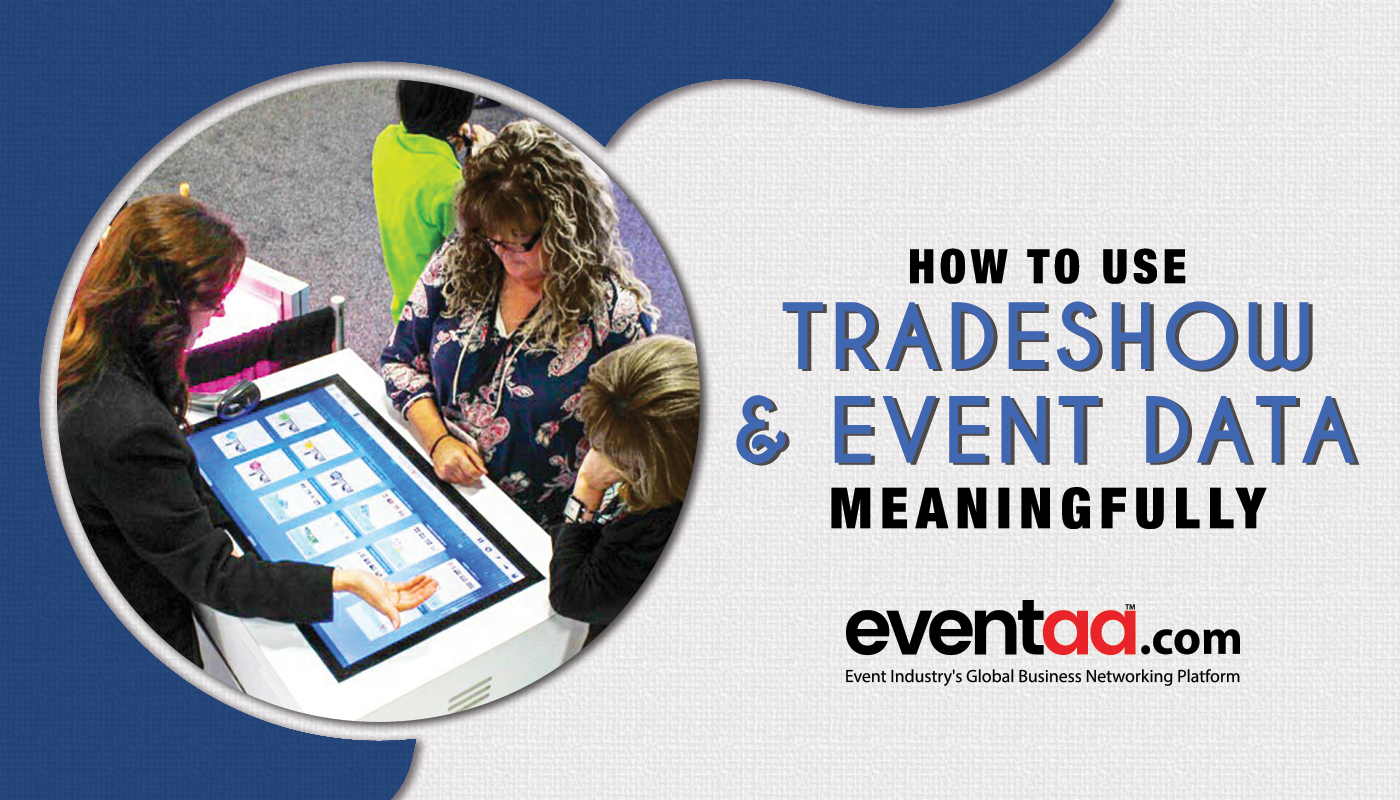